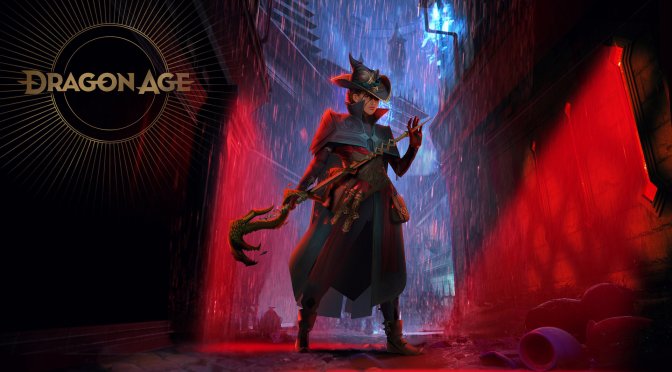 Although this isn’t much, I’m certain that Dragon Age fans will take anything these days. So yeah, go ahead and take a look at the following artwork.

From what we know so far, this new Dragon Age won’t have any multiplayer, and will be single-player only. Here is also the game’s description:

“The world of Dragon Age needs a new hero – someone who can take on the evil forces threatening Thedas. Get a first look at some of the new locations you’ll discover and the factions fighting by your side in the next chapter of Dragon Age.” 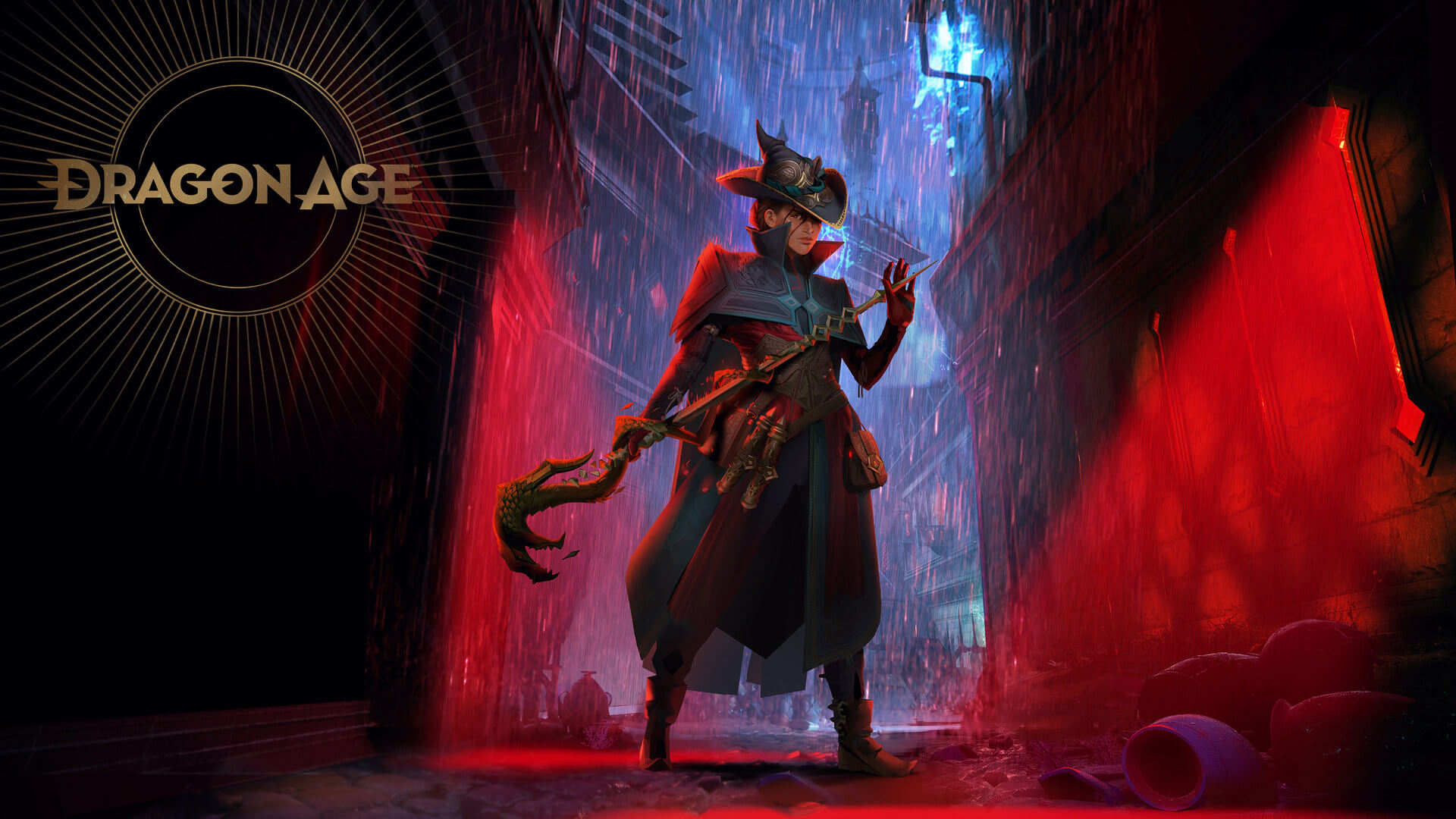