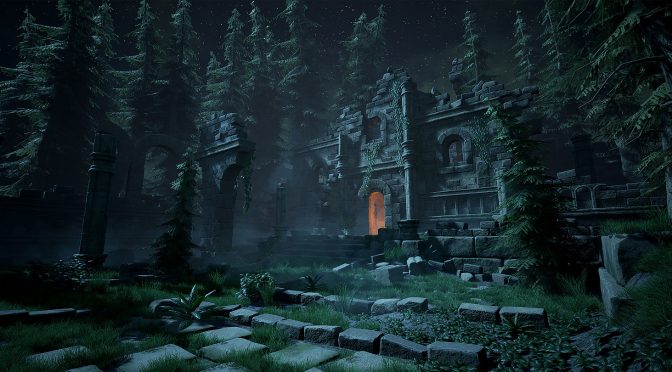 3D artist Alexander Ferm Forslund has been working on a new environment inspired by Dark Souls 3, and released two screenshots from it. This environment was created in Unreal Engine 4, and showcases some really crisp visuals, therefore we’re pretty sure that Dark Souls fans will appreciate this recreation.

This isn’t the first time a 3D artist has recreated an environment from one of FromSoftware’s games in Unreal Engine 4.

Back in May, we shared some images from a Bloodborne recreation in Unreal Engine 4. Created by EA DICE’s environment artist, Simon Barle, that environment was based on Bloodborne’s “Hunter’s Dream” location. 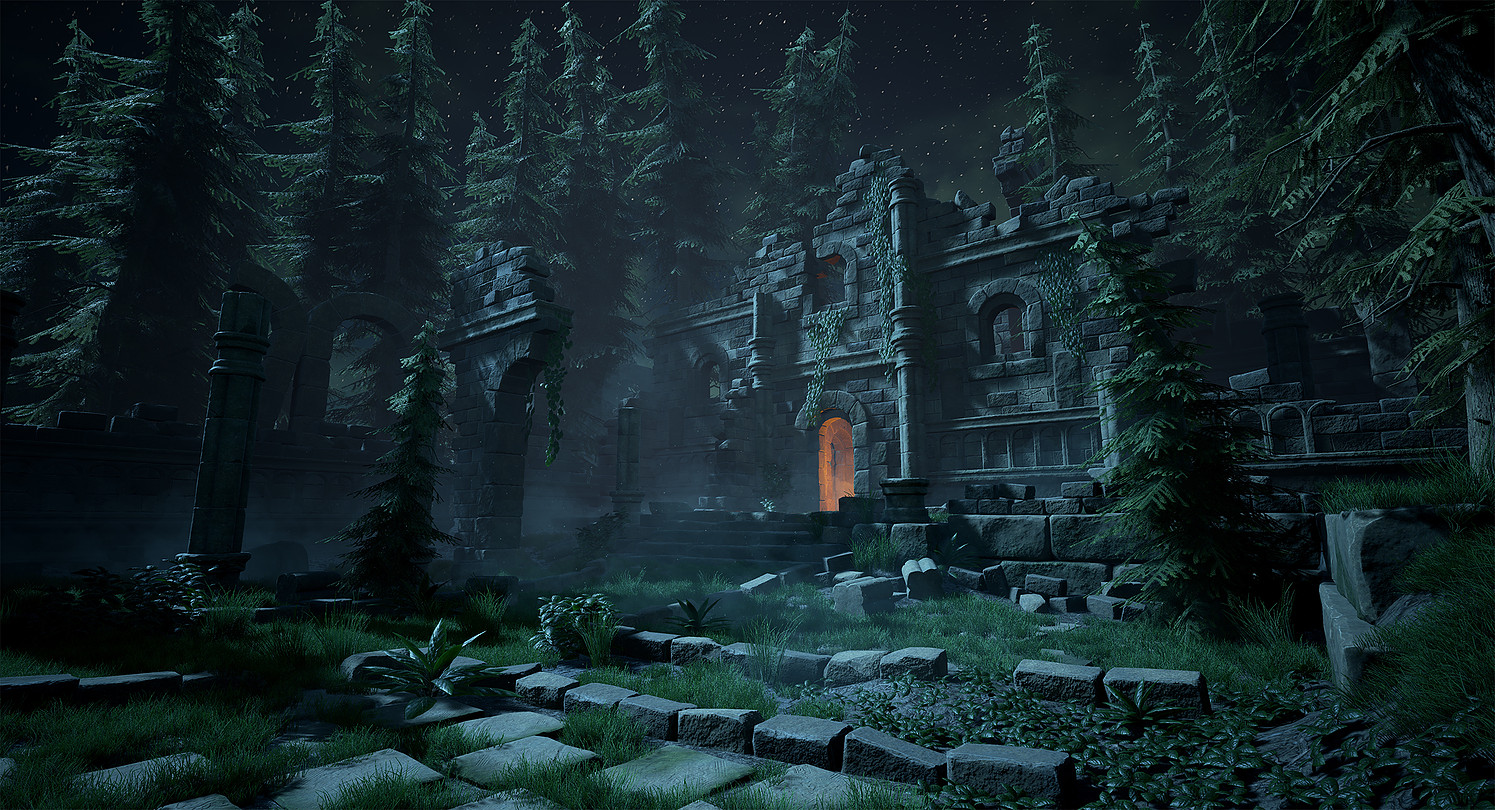 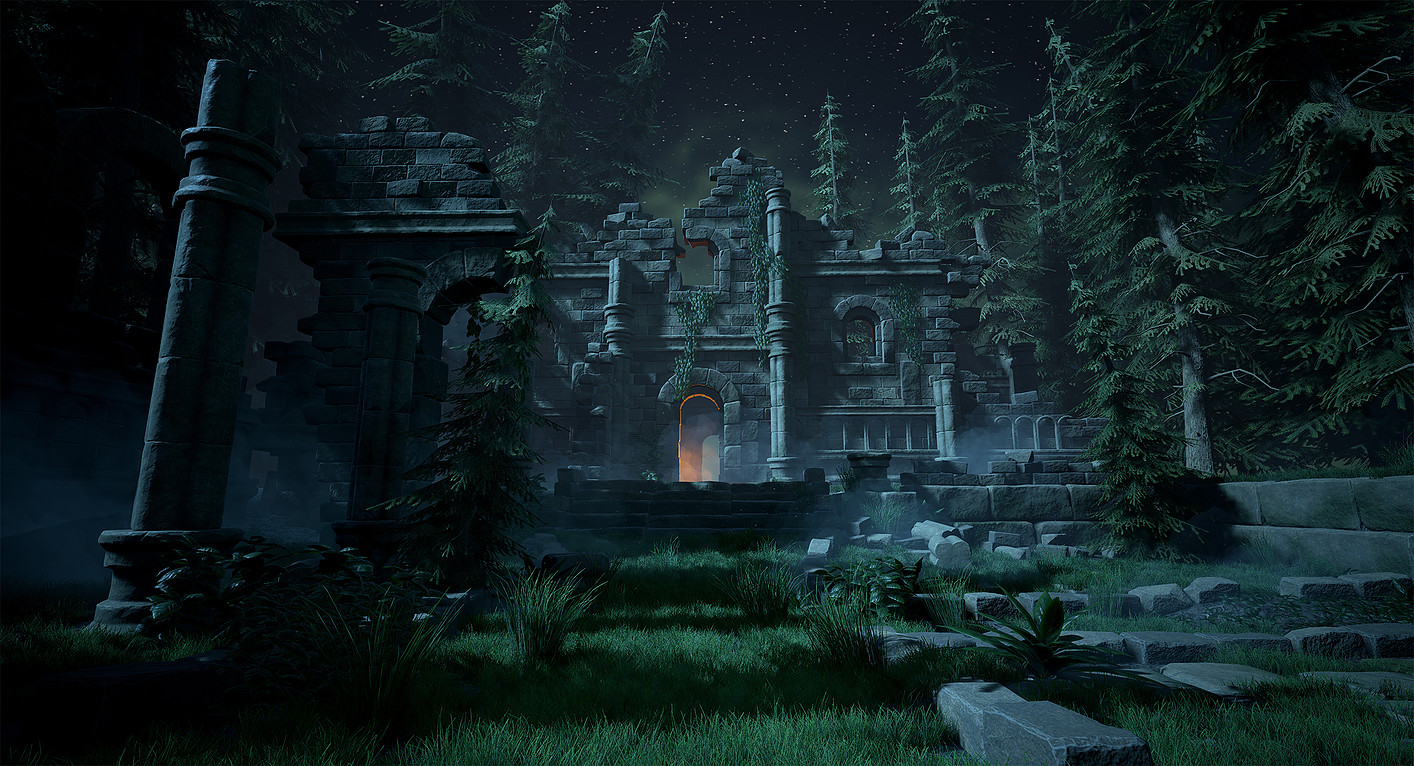