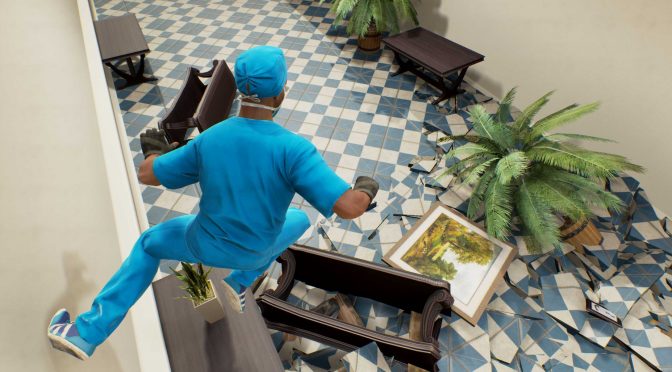 Back in September 2014, we informed you about AQP City. This open-world game was meant to combine the gameplay of several games like NFS and GTA. However, its IndieGoGo campaign did not meet its initial goal of $3K. Therefore, Jhosep Chevarria Capacoila decided to release some new screenshots and launch a new IndieGoGo campaign.

AQP, The White City – also known as AQP City – will be powered by Unreal Engine 4 and is now inspired by films such as Face Off, The Rock, Collateral Damage, The Punisher and The Equalizer.

AQP, The White City will focus on parkour, freerunning and tactical mode. The game promises to feature destructible environments, lots of animals, and players will be able to use every type of vehicle in the game.

Jhosep Chevarria Capacoila aims to raise this time around $30K. And since there is no playable demo, I don’t seriously believe this new IndieGoGo campaign will come close to this goal.

Still, the new screenshots that were released are kind of cool, so be sure to view them! 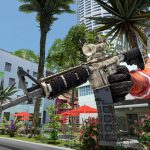 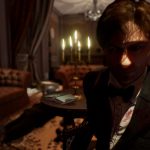 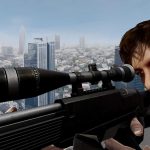 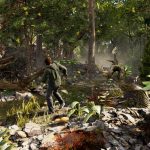 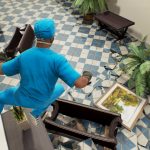 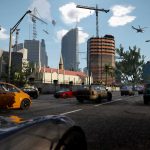