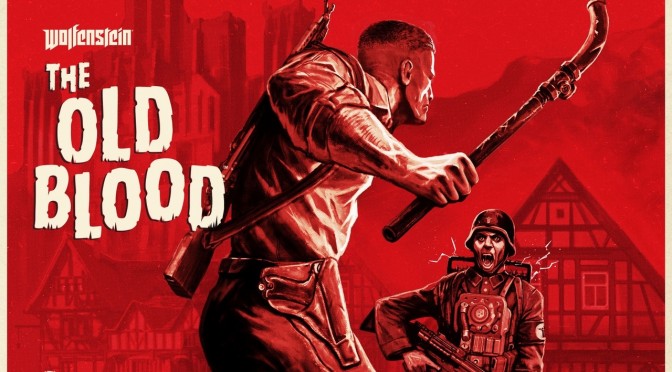 As always, we used an Intel i7 4930K (turbo boosted at 4.2Ghz) with 8GB RAM, NVIDIA’s GTX690, Windows 8.1 64-bit and the latest WHQL version of the GeForce drivers. Given the fact that the game is powered by id Tech 5, there is no SLI profile and MachineGames has no plans to support either SLI or Crossfire.

Bethesda and MachineGames have listed an i5 as the minimum CPU requirement for this game. And while this may seem awkward, we have to admit that this requirement is valid to a degree. While highly overclocked older quad-core CPUs (like our Q9650 we used to test Wolfenstein: The New Order) will be able to run Wolfenstein: The Old Blood without issues, those with – even modern-day – dual-core CPUs will encounter performance issues. Dual-core CPU owners, do note that you’ll have to enable HT, otherwise the game may detect only two threads and may not start at all. 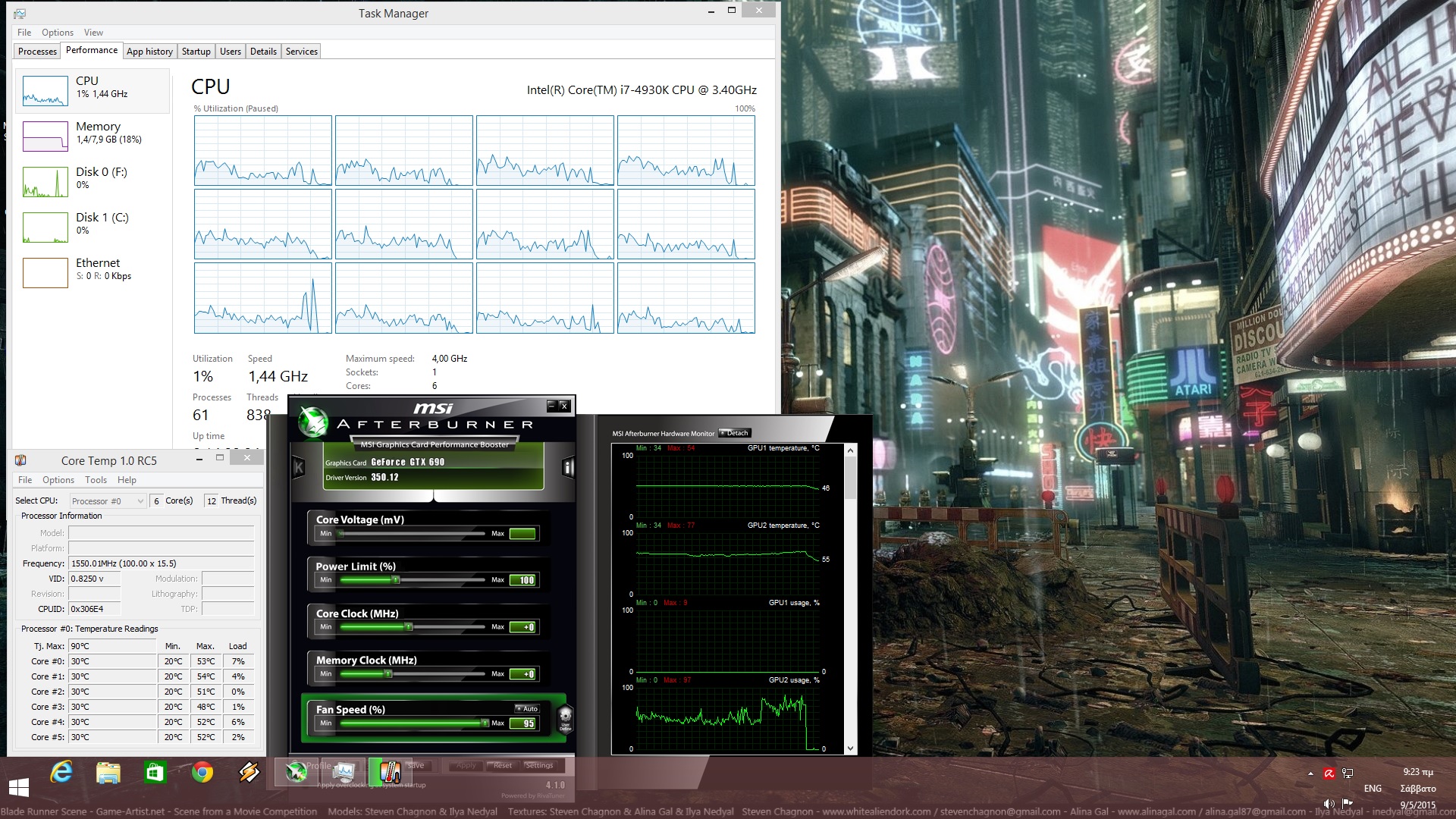 In order to find out whether the game scales well on a variety of CPUs, we simulated a dual-core, a tri-core and a quad-core system. Unfortunately, our simulated dual-core system was unable to deliver a constant 60fps experience. With that particular system, we noticed major frame-rate drops, especially when fighting a large amount of enemies. Once we enabled an additional CPU core, we managed to hit the sweet 60fps spot. The game is currently locked at 60fps, meaning that our simulated tri-core and quad-core systems offered a similar gaming experience to our normal hexa-core system. Still, we have to congratulate MachineGames and id Software since the engine scales well even on twelve treads (Hyper Threading was enabled).

Graphics wise, Wolfenstein: The Old Blood looks average. id Tech 5 is a really old engine, and is plagued by a number of issues. Texture streaming is awful, there are a lot of low-resolution textures used, the megatextures tech has not helped this game at all as there are a lot of repetitive textures, multi-GPUs are not supported, there is no support for a post-AA solution like FXAA or SMAA (thus the game suffers from a lot of aliasing, even when the in-game AA has been used), there are a lot of invisible walls, and environmental destructibility – as well as environmental interactivity – is quite limited. 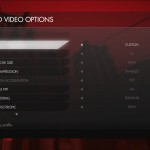 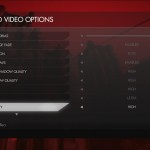 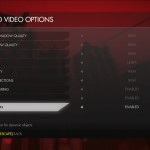 Despite its, somehow, disappointing visuals, Wolfenstein: The Old Blood requires a powerful GPU for max settings (especially if you want to increase the AA setting). With the above graphics settings, we were able to run – for the most part – the game with constant 60fps at 1080p. However, we believe that NVIDIA should further optimize its drivers as we’ve noticed a really awkward behaviour with the latest WHQL drivers.

As you can see below, the game appears to be suffering from various Z buffer/cull issues. For example, in the first image there is nothing that could justify such a performance hit, especially when the second image has more stuff rendered on-screen. This makes us believe that NVIDIA’s cards are rendering stuff that are hidden or not visible to the player, something that basically results in a somehow underwhelming performance.

MachineGames offers a nice amount of graphics settings to tweak. As said, a single-GTX680 is able to – more or less – run this game with 60fps at 1080p with – almost – all its bells and whistles. Those with weaker GPUs will be able to adjust the game’s performance and visuals to their likings. And contrary to other games, the difference between Low and Ultra settings is really, really, really small.

All in all, Wolfenstein: The Old Blood performs and looks almost the same as Wolfenstein: The New Order. While this is an undoubtedly great and fun game, it is plagued by technical and performance issues similar to those of pretty much all other games that are powered by the id Tech 5. Developers should simply stop using this engine, plain and simple. A single GTX680 can run this game with 60fps at 1080p, though PC gamers will need at least a quad-core CPU.

Before closing, here is a guide via which you can minimize the game’s awful texture streaming issues.

1) Head over to “Users/YOURUSER/AppData/Local”
2) Make a new folder called “MachineGames” (without quotation)
3) Inside that make another folder called “Wolfenstein The Old Blood”
4) Run the game and you’ll notice the game now creates some texture cache files in the folder you just created.

Enjoy!
It will be interesting to see the benefits of id Tech 6 in the new Doom 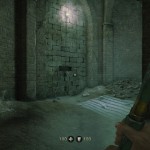 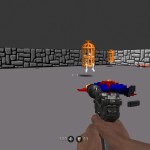 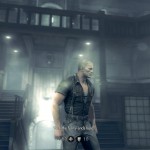 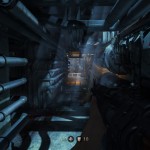 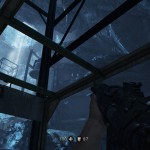 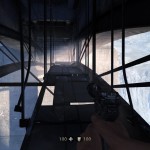