Bethesda has released Wolfenstein: The New Order, a remake of id Software’s classic FPS title that was developed by MachineGames, and it’s time to see how this new game performs on the PC platform. Wolfenstein: The New Order is powered by id Tech 5 and its official requirements got us off guard. You see, Bethesda claimed that an i7 processor is the minimum CPU requirement for this title, something that made us wonder whether the PC version was as un-optimized as it could get or not. Thankfully, the game can run without issues on older quad-core CPUs, though it demands a really high-end GPU for its Ultra settings.

As always, we used an overclocked Q9650 (4.2Ghz) with 4GB RAM, an Nvidia GTX690, Windows 7-64Bit and the latest version of Nvidia’s GeForce ForceWare drivers. Despite Nvidia’s claim that an SLI profile was added for Wolfenstein: The New Order in these latest drivers, the game was unable to take advantage of our second GPU core. Not only that, but the developers themselves stated that the game does not support either SLI or Crossfire systems. We don’t know whether Nvidia will be able to figure out a way to enable SLI support, however at the time of writing, there is no way to enable SLI with ideal scaling (forcing AFR2 results in negative scaling). 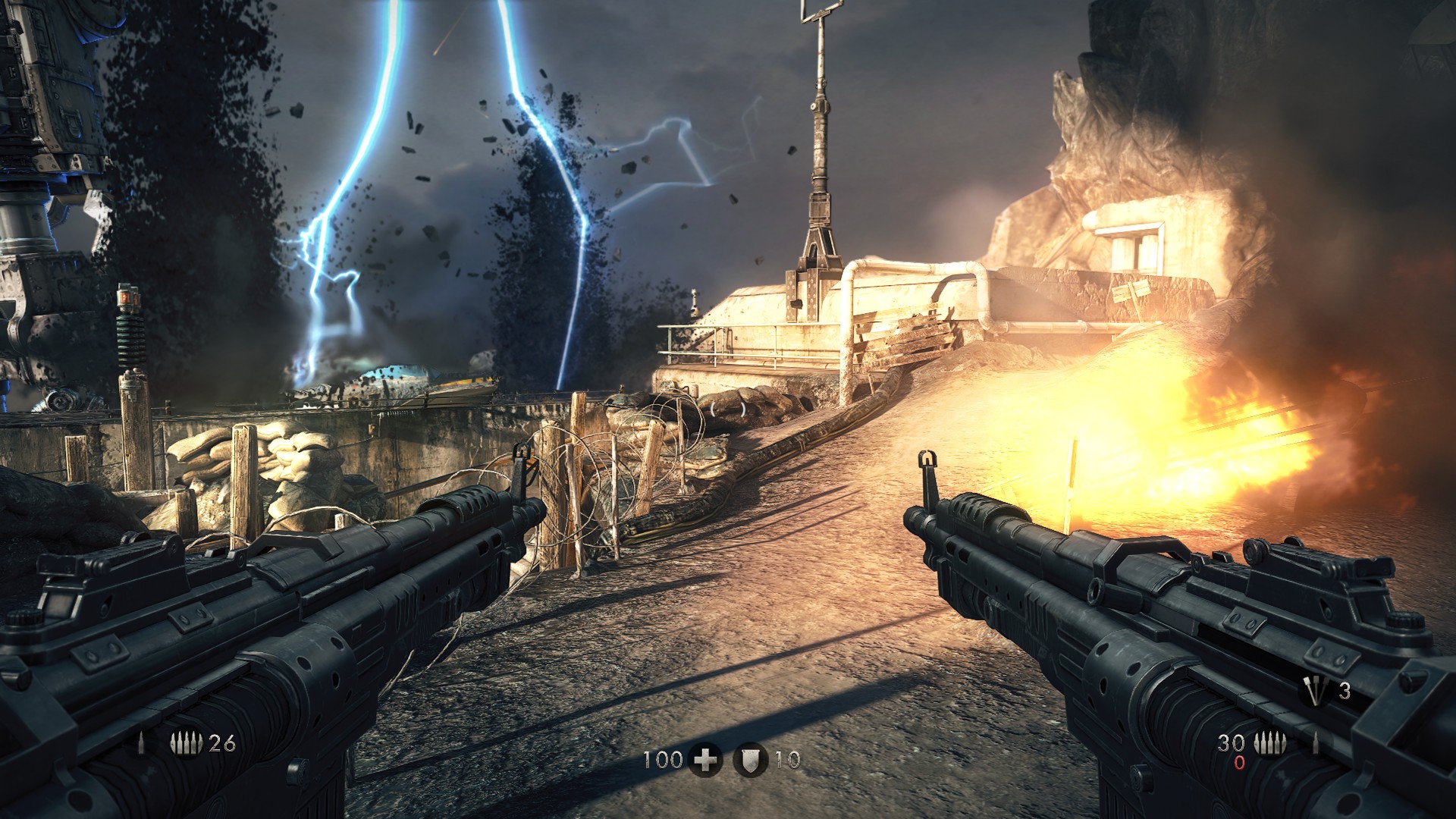 Wolfenstein: The New Order is advertised as a title that requires at least a quad-core CPU, and that requirement is valid to a degree. When we simulated a dual-core CPU, we witnessed major performance issues but our framerate never dropped below 30fps. Since the game was maxing out our two CPU cores, its overall performance was around 30-55fps. And while these numbers are underwhelming, they are not THAT bad.

Wolfenstein: The New Order was unable to take full advantage of our CPU as our quad-core and our simulated tri-core systems were running this game identically. There are some minor drops to 50s at various scenes (noticed on both our quad-core and tri-core systems), though thankfully most of the times (95%) the game runs at 60fps. This clearly proves that an i7 is not required in order to enjoy this shooter. Not only that, but this also proves that the game – despite using OpenGL; an API that was advertised for its low-level access features – is performing similarly to all the multi-platforms games we’ve been getting these past years.

And even though Wolfenstein: The New Order does not need a top of the line CPU to shine, it does require a high-end GPU for its Ultra settings. As said, our GTX690 behaved as a GTX680 (due to the lack of a proper SLI profile) and Wolfenstein: The New Order is perhaps the first title that cannot run with constant 60fps (or even 50fps) on that particular graphics card. Yeap, despite the fact that a GTX680 was able to run Unreal Engine 4’s tech demos (that are far more impressive than this new Wolfenstein title), it is unable to maintain constant 60fps with Ultra details at 1080p. 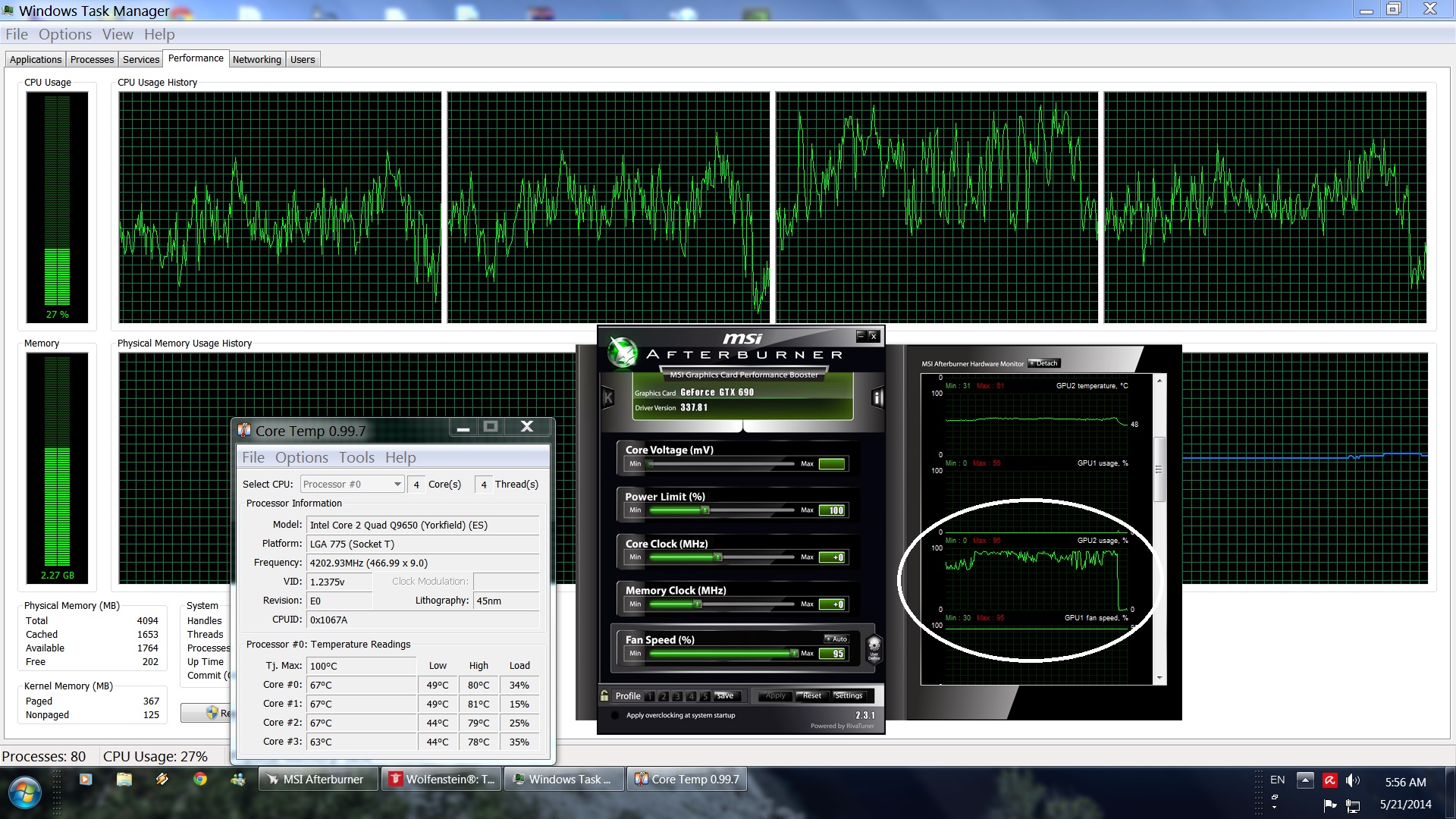 As we can clearly see on our graph, our GPU’s one core was used at 98%. As a result of that, the game was running with 45-60fps. In order to somehow hit the sweet ‘constant 60fps’ spot, we lowered DOF to Medium, kept shadow quality to its max value, and lowered Screen Space Reflections to Medium. At this point, we should note that owners of GPUs with less vRAM than 3GB should enable VTCompress, otherwise they’ll get a glorified stuttering mess. Those with Titan cards will be able to max out the game without issues. And those with weaker cards… well good luck to you guys as you’ll have to lower lots of options.

Graphics wise, Wolfenstein: The New Order is a good looking title. There are lots of varied textures, though we have noticed a lot of low-resolution textures. Most of the game’s particles effects are great, though those ‘water wave’ effects at the beginning of the first mission are atrocious to say the least. Most characters are made out of a respectable number of polygons, even though you will notice some ‘unpolished’ and ‘pointy’ parts on them. Lighting and environmental effects are great and while the game’s overall image quality does not come close to Battlefield 4 and Crysis 3, it certainly is better than Call of Duty: Ghosts (and pretty much all PC versions from the recently released multi-platform titles). 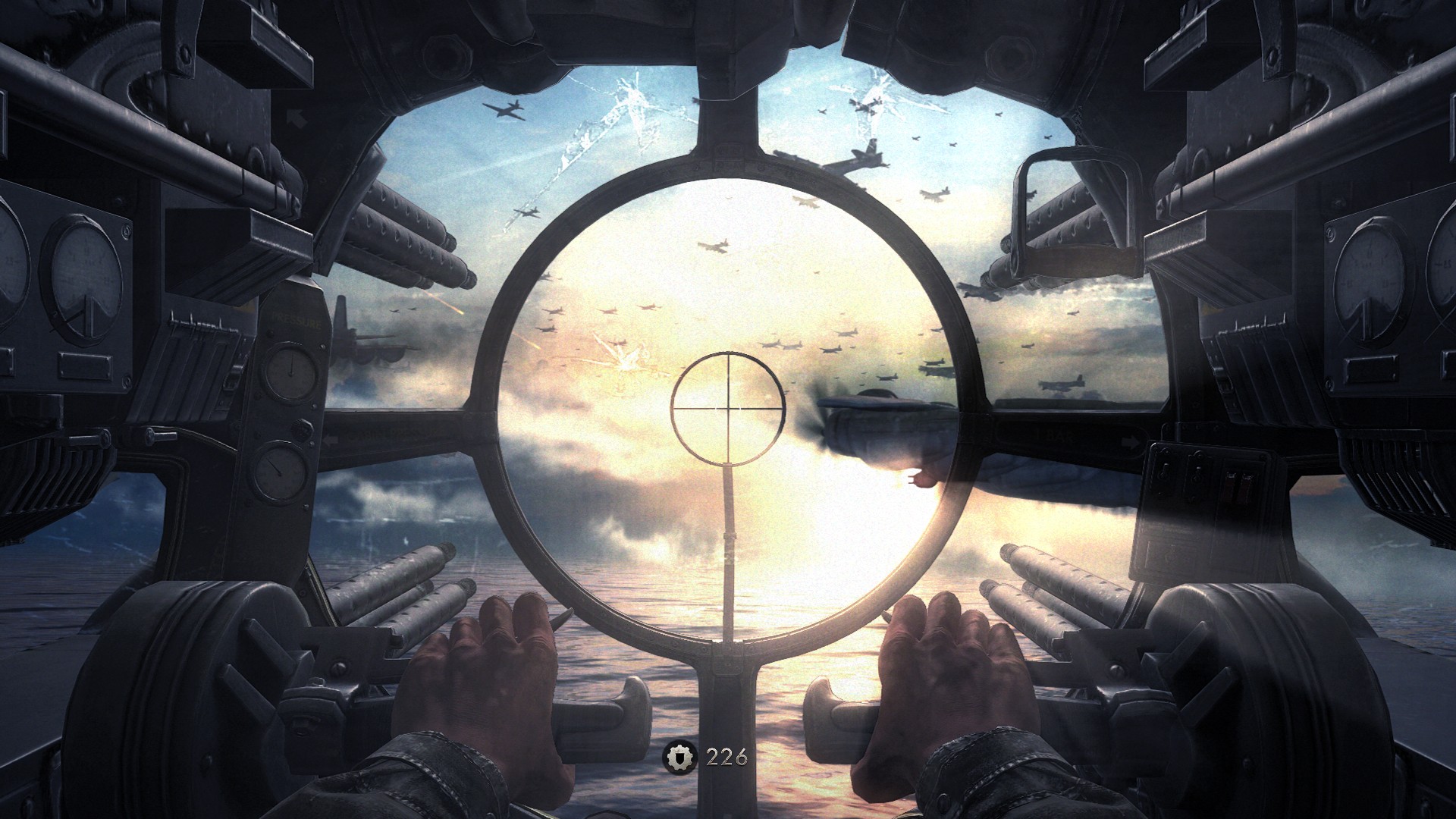 All in all, Wolfenstein: The New Order’s CPU requirements are exaggerated. The game runs fine with older quad-cores, provided you have overclocked them. Those with i5 processors will certainly be able to enjoy MachineGames latest tribute to this legendary franchise. And while the real CPU requirements are not that high, the game does require a high-end single GPU to shine.

Our reader ‘Dirty Dan’ has also shared some tweaks that you can try if you’re experiencing performance issues (or if you want to somehow increase the image quality beyond what is offered from the in-game graphics options).

Any commands that refer to DOF, Hands FOV, anything besides texture filtering/size are locked out. HUD bindings and FOV bindings work. Here are the commands i currently have in my wolfconfig.cfg

You can also set pageImageSize to 16384 by setting the .INI file to Read-Only. Also to get good performance, i set Texture to Ultra (High), PPF to 64 ingame but to 128 in conifg, Shadows to 2048, SSR to Medium or High (in certain areas is intensive) DOF to Medium as it also is intensive and crap. Haze effect to off as it is very intensive and crap. Extra effects to off as the AA Filtering is forced through config. You can also force AA but r_multisamples 4-16. the perma lines are cheats.

If you have any questions or find any other discoveries, just hit me up

You can also add commands to your shortcut with the +com prefix. Here are mine. 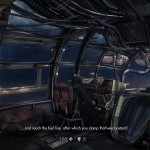 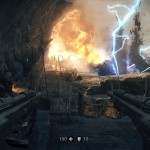 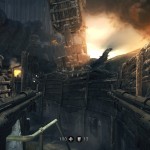 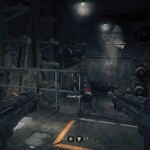 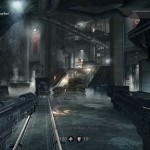 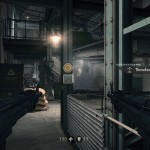