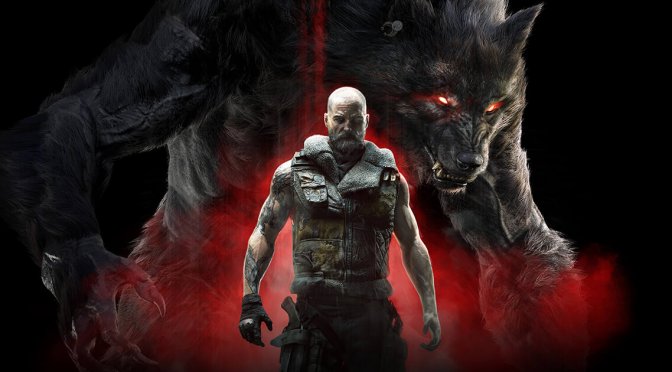 Werewolf: The Apocalypse – Earthblood releases today and NACON has provided us with a review code for it. As such, it’s time to benchmark it and see how it performs on the PC platform. 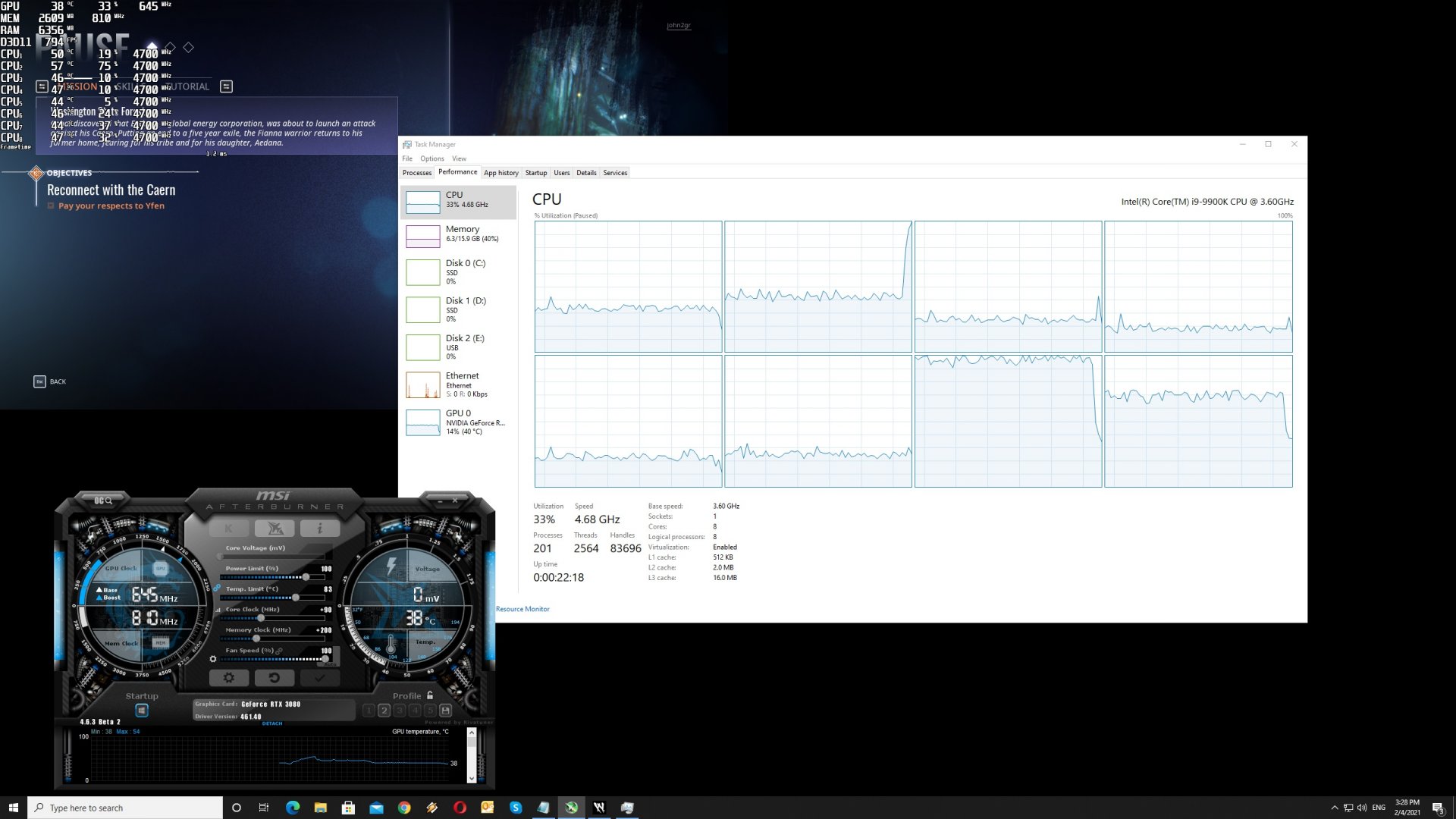 Cyanide has added a few graphics settings. PC gamers can adjust the quality of Draw Distance, Anti-aliasing, Post-processing, Shadows, Textures, Effects and Foliage. Additionally, you can find a resolution scaler. Unfortunately, though, the game does not feature any FOV slider. 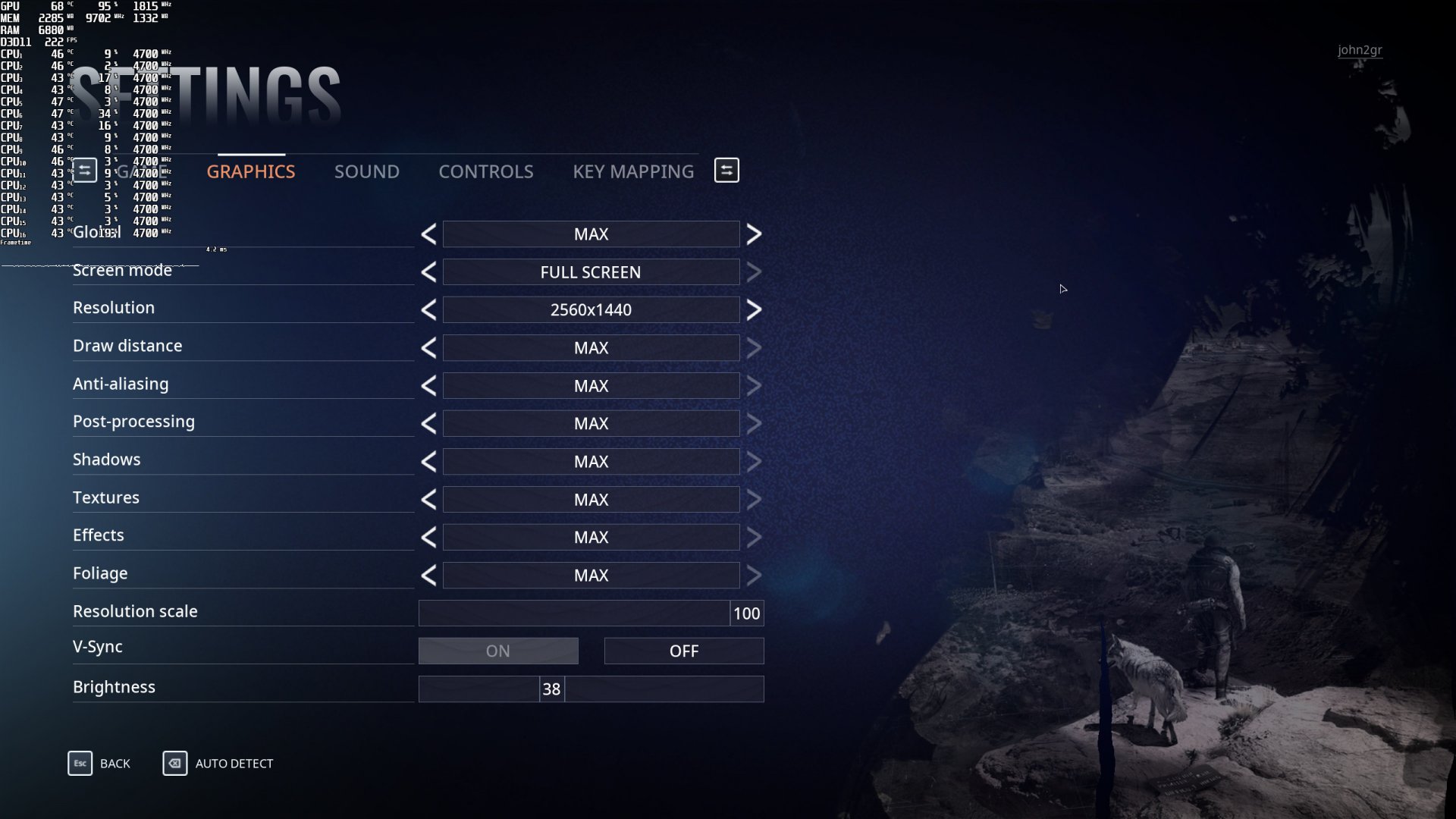 In order to find out how the game scales on multiple CPU threads, we simulated a dual-core, a quad-core and a hexa-core CPU. And we are happy to report that this game runs smoothly on a variety of CPU configurations. Without Hyper Threading, our simulated dual-core was unable to run the game due to severe stuttering issues. With Hyper Threading enabled, though, we were getting more than 120fps at 720p/Max Settings. 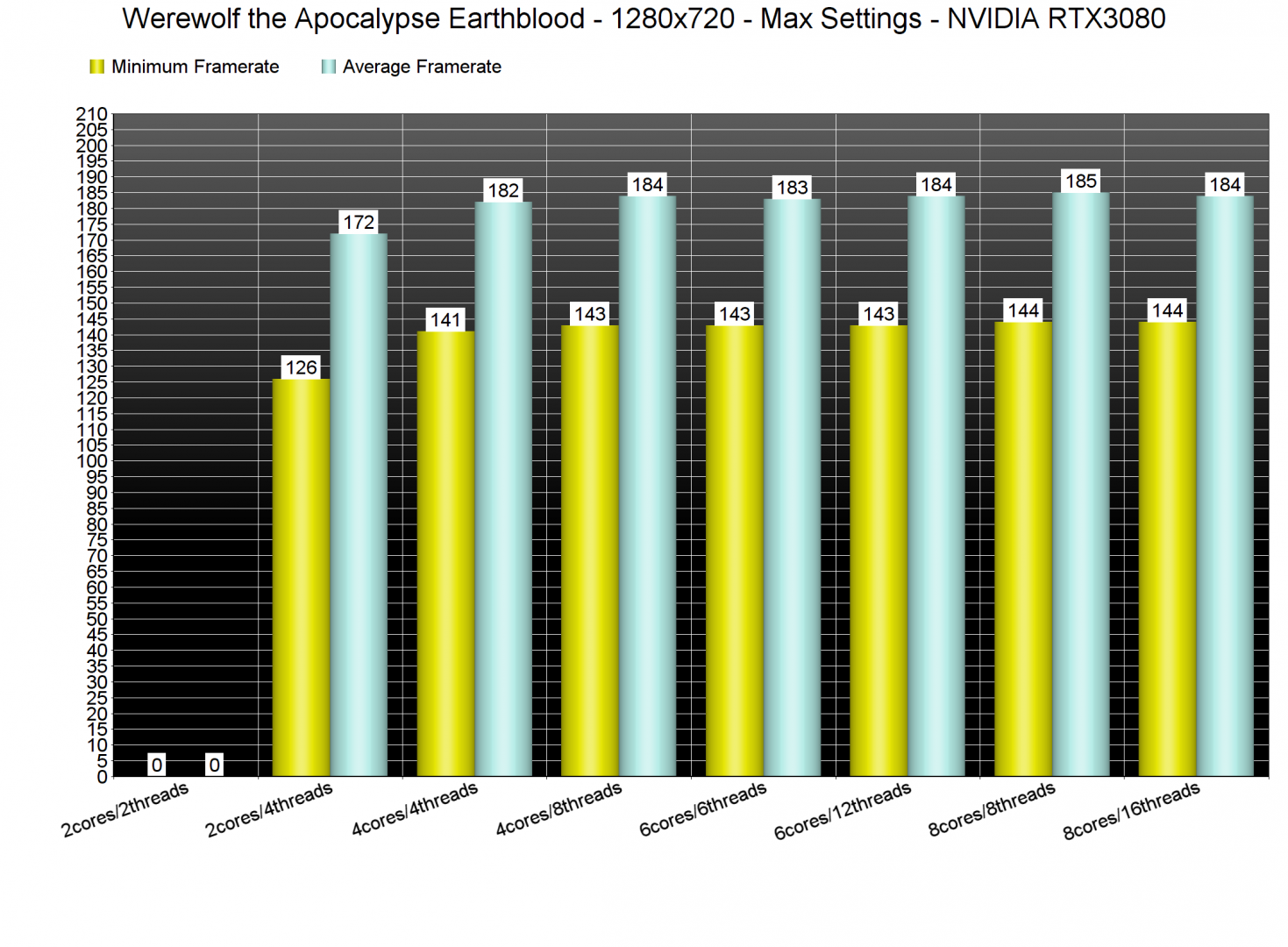 Werewolf: The Apocalypse – Earthblood can also run smoothly on older generation Intel CPUs. Even though the game relies heavily on one CPU core/thread, our Intel i7 4930K was able to provide a constant 100fps experience at 1080p/Max Settings. 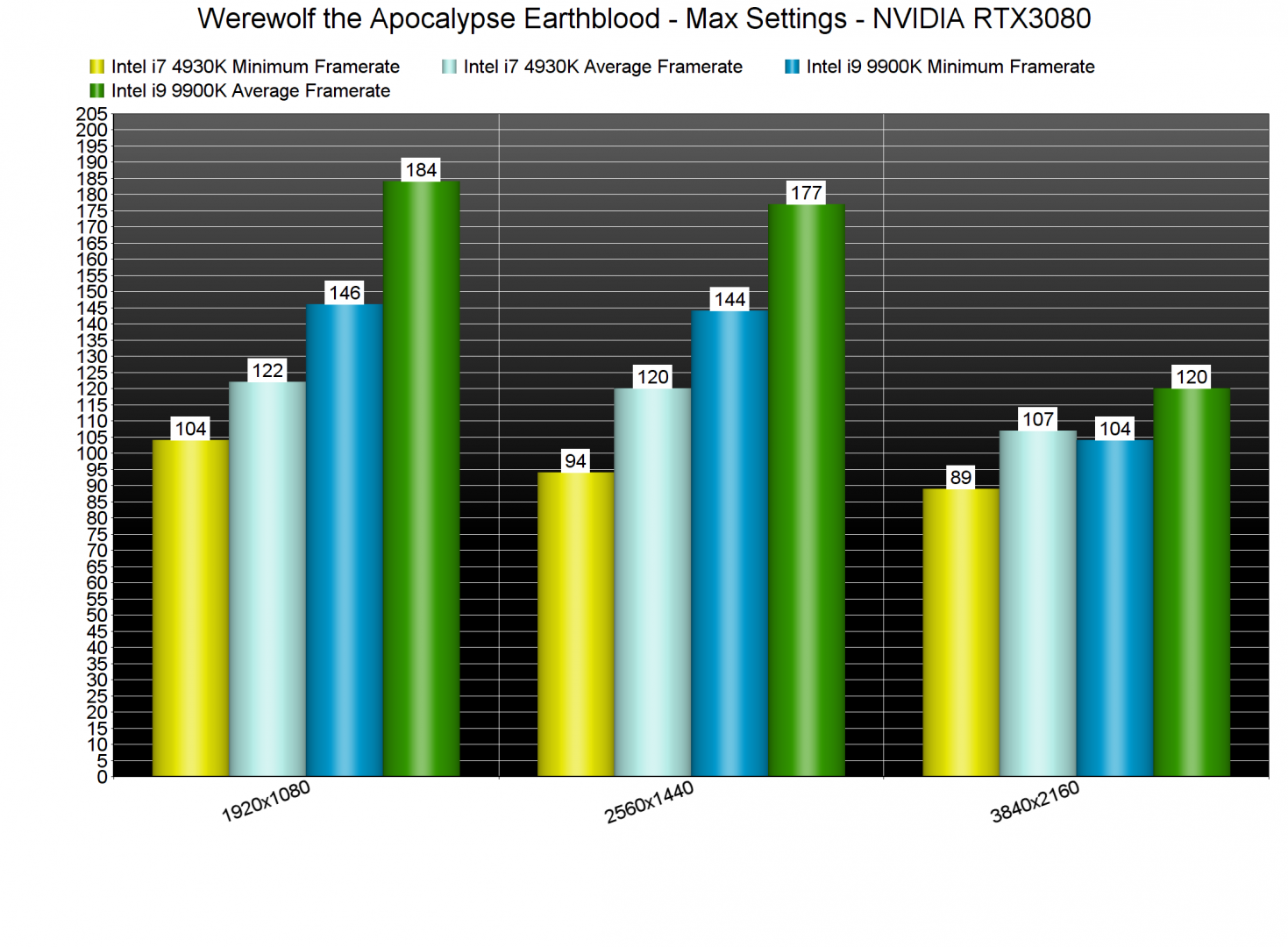 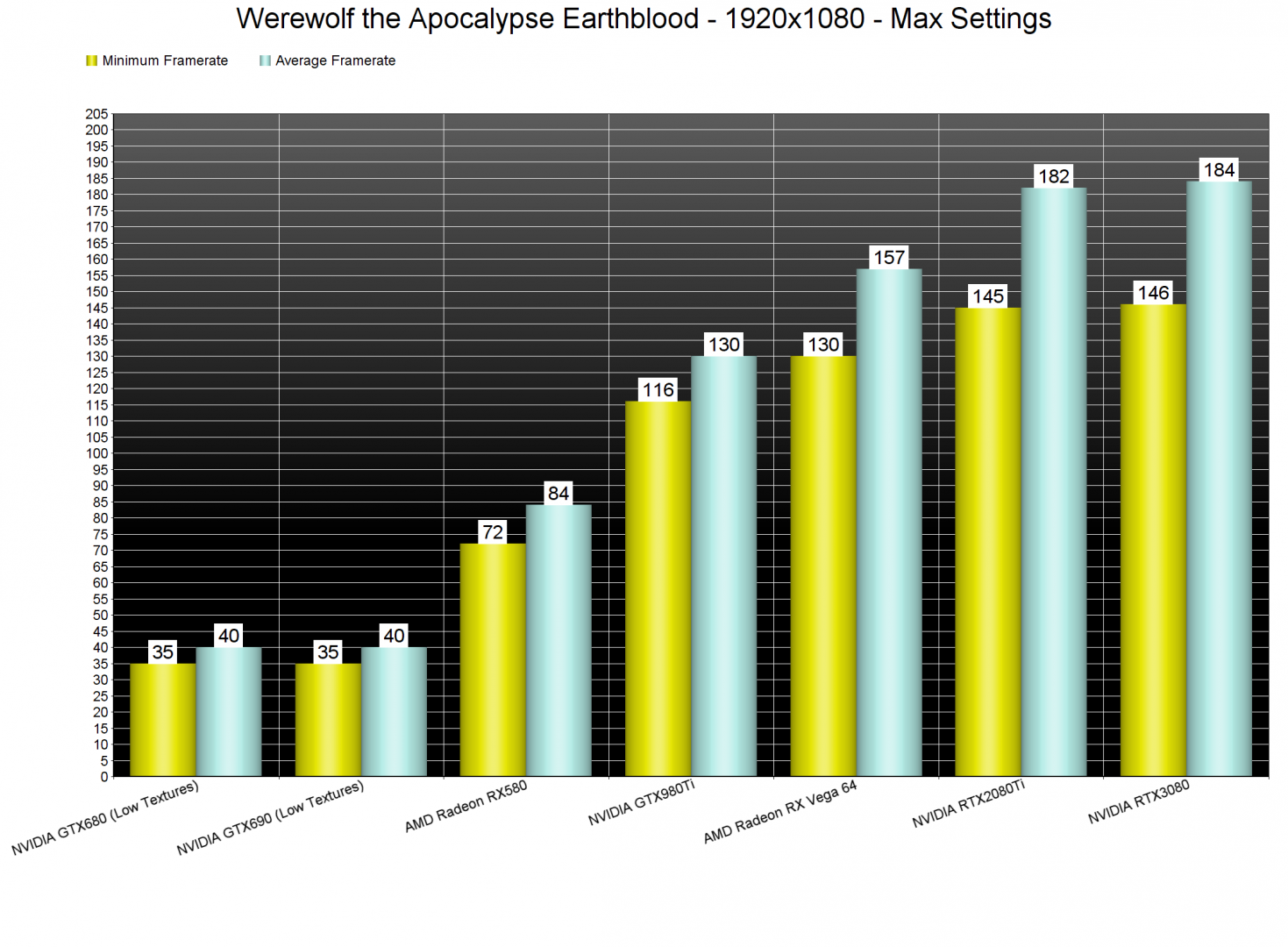 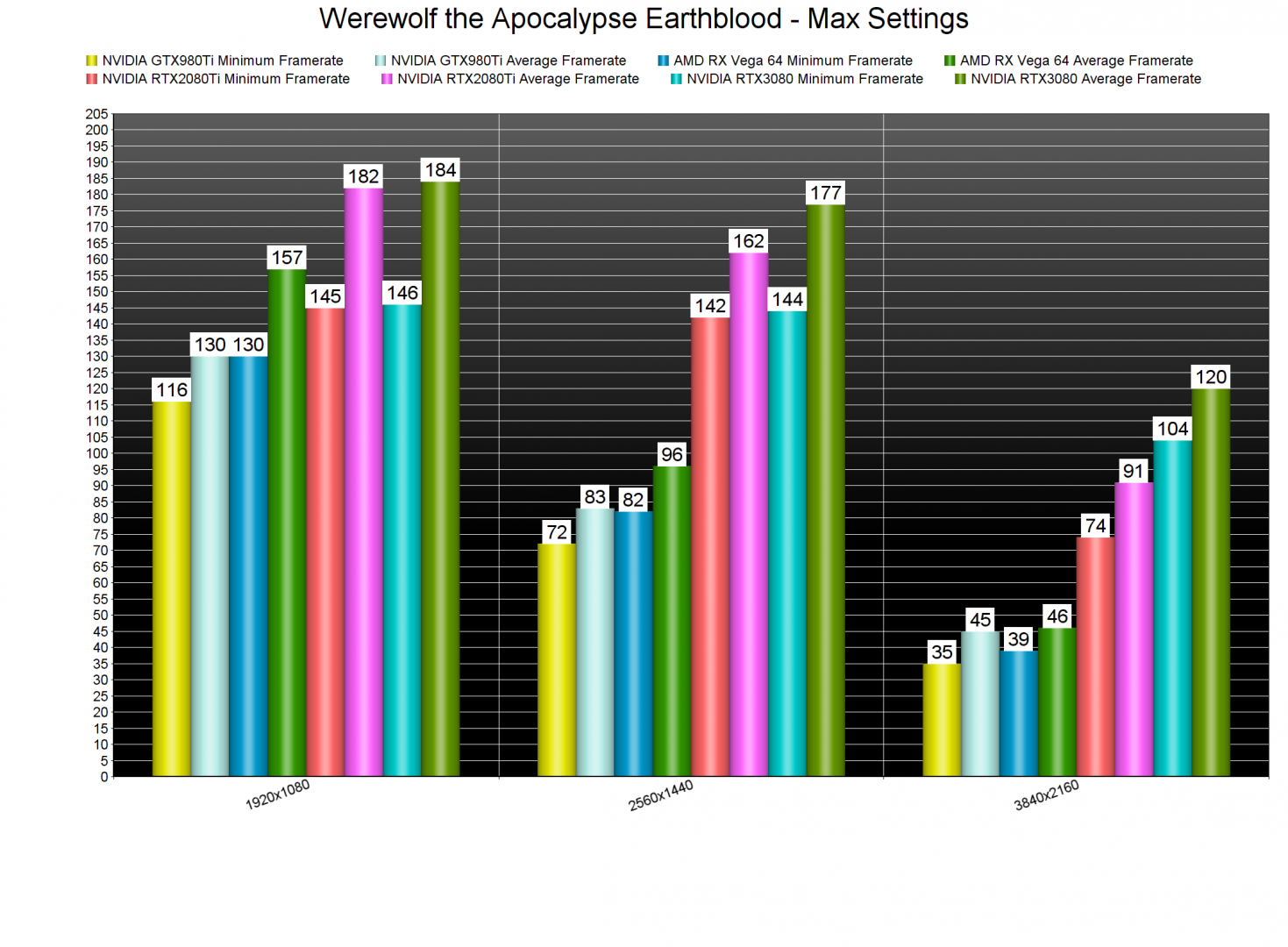 Graphics-wise, Werewolf: The Apocalypse – Earthblood looks like a PS4/Xbox One game. While it does not push the boundaries of Unreal Engine 4, it’s at least pleasing to the eye. There are some cool lighting and terrain tessellation/POM effects, and most of the characters have a respectable amount of polygons. We also noticed some lovely Subsurface Scattering effects. However, some objects (like little rocks) lack shadows (or ambient occlusion effects). Animations are also a bit stiff, at least for a game releasing in 2021.

Overall, Werewolf: The Apocalypse – Earthblood works like a charm on the PC. While it does not have mind-blowing graphics, it can at least run smoothly on a huge range of PC configurations. The game would also benefit from some additional QoL improvements, like a FOV slider, so here is hoping that Cuanide will implement one via a post-launch update.