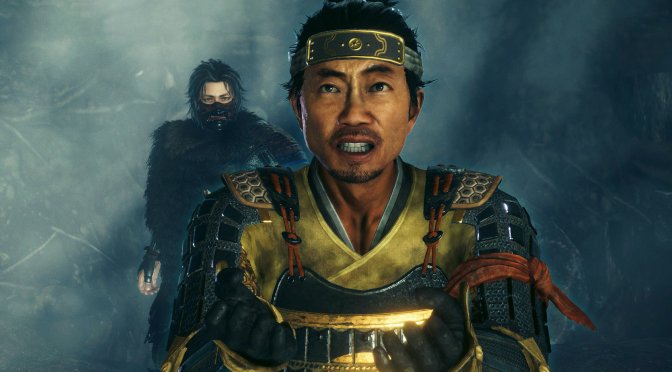 Nioh 2 Complete Edition releases tomorrow and, unfortunately, it suffers from some PC issues. As such, we’ve decided to delay our PC Performance Analysis until Team Ninja releases its first post-launch update.

Unfortunately, though, the mouse and keyboard control scheme has issues. For starters, there aren’t any K&M icons (though Team Ninja promised to release a day-1 update that will add them). Not only that, but mouse movement feels awful. The game does not offer raw mouse input and instead tries to simulate the analog stick of a gamepad. As such, mouse movement is “jumpy” and completely destroys the whole experience. It’s almost unplayable (yeah, it’s really that bad).

Additionally, PC gamers cannot select any resolution higher than their native one. What this means is that you cannot use a 4K resolution on your 1080p or 1440p monitor. A lot of games support this downsampling method, so yeah, it’s a bit amateurish to lock/sync the game’s max resolution with the monitor native resolution. So, while the game supports 4K, it only does that on 4K monitors and TVs.

We also noticed numerous pop-ins, especially with shadows. Some of the game’s shadows will change right in front of you, so it can be a bit annoying.

Thankfully, performance appears to be quite good. At 1440p/Max Settings, our AMD Radeon RX Vega 64 was able to run the game with a minimum of 78fps and an average of 83fps. On the other hand, we had constant 120fps on our NVIDIA RTX3080. Do note that these initial performance figures are from an early area (as we could not progress due to the broken K&M controls).

We’ve already informed Team Ninja about these PC issues, so here is hoping that it will fix them.

Before closing, Team Ninja stated that a day-1 update will add support for NVIDIA’s DLSS tech.