As always, we used an Intel i7 4930K with 8GB RAM, NVIDIA’s GTX690, Windows 8.1 64-bit and the latest version of the GeForce drivers. Unfortunately the green team has not included yet an official SLI profile for this title. Those interested can use Batman’s SLI bits (0x02C00045) in order to enable it. Unfortunately, this workaround is not ideal as in some scenes the overall SLI scaling falls at around 75%. Still, and while NVIDIA has not released – or announced – any official SLI profile for this game, we strongly suggest using it (at least for now). 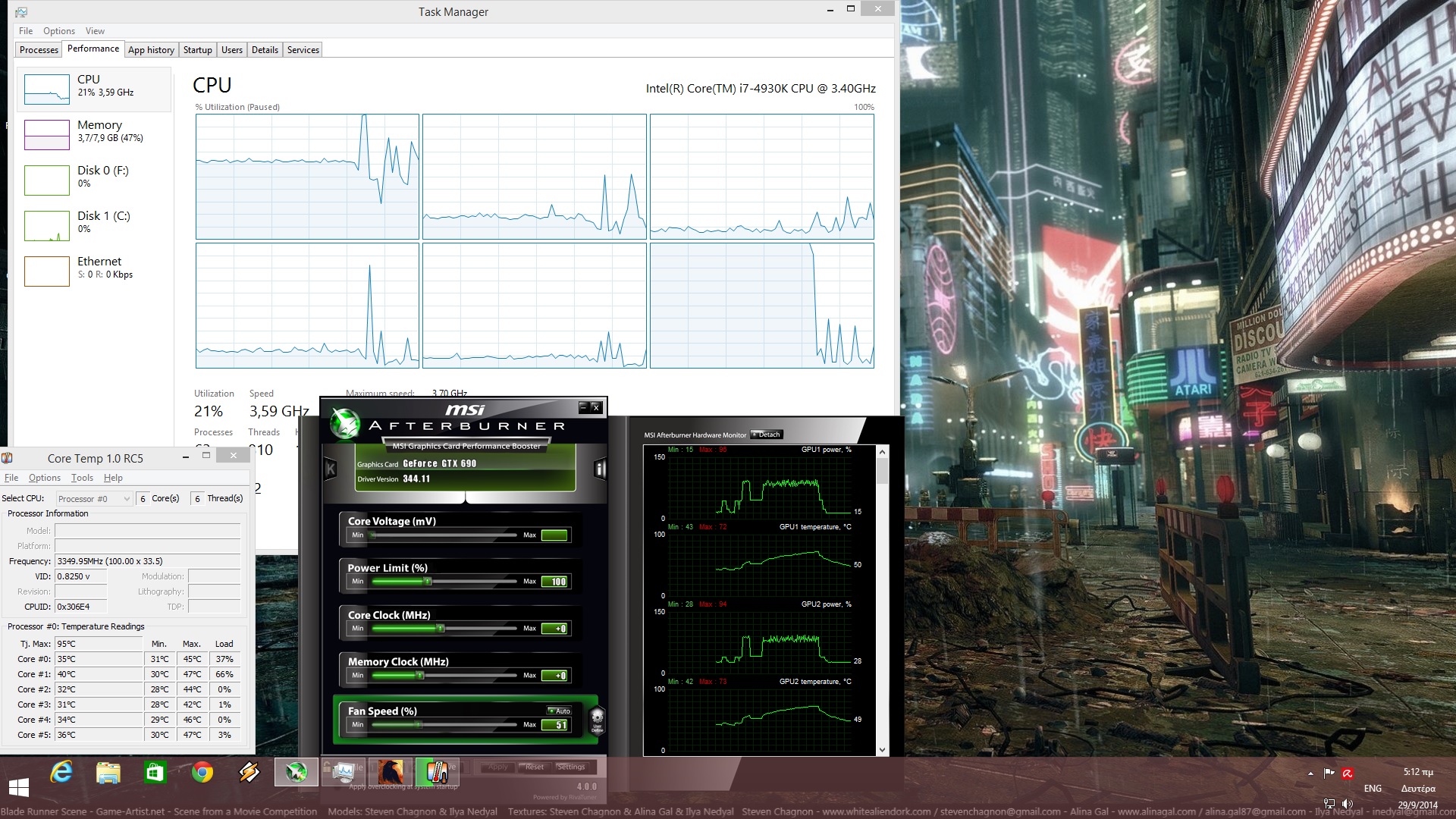 The Vanishing Of Ethan Carter relies mostly on two CPU cores. As we can see, only two of our six CPU cores were used while running this game. Obviously, this does not surprise us as there aren’t any enemies to fight in this game, there aren’t any advanced physics calculations to hammer the CPU, and the environmental interactivity is quite limited.

On the other hand, The Vanishing Of Ethan Carter requires a good GPU, especially if you want to enable anti-aliasing. Our GTX690 in Single GPU Mode (meaning that it was behaving exactly like a GTX680) was able to run this game with constant 90fps at 1080p with max details and FXAA. The moment we enabled 2x MSAA, we took a 30fps hit. Raising the AA quality at 4x MSAA brought another 20fps hit. In short, a GTX680 is able to maintain 57-60fps at 1080p with max details and 2x MSAA. Anything higher than that and you will simply need a better GPU. 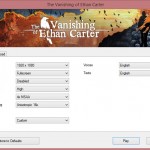 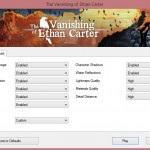 Thankfully, The Astronauts has included a nice amount of options to tweak. PC gamers can adjust the quality of Lightmaps, Materials, Detail Distance and Textures. In addition, you will be able to enable/disable Alpha To Coverage, Motion Blur, Ambient Occlusion, Bloom, Lightshafts and Distortion. Furthermore, The Astronauts has included a FOV slider (can be found at the graphics options while you are in the game). And if that wasn’t enough, PC gamers can experiment with the game’s .INI executable file in order to completely remove the annoying input lag (by disabling Camera Smoothing) and reduce some stuttering side-effects (by enabling bSmoothFrameRate).

But what about the game’s graphics? Are they as good as they were advertised? Well, we did notice some issues and shortcomings (I know, I know; we’re nitpicking but hey… there is still room for improvement). The lighting model in particular seems quite dated, especially if we compare it to the ones found on other recently released titles. And despite using its Photogrammetry tech, The Vanishing Of Ethan Carter has a number of low-resolution textures. Not only that, but we also noticed some really awful tiling problems. 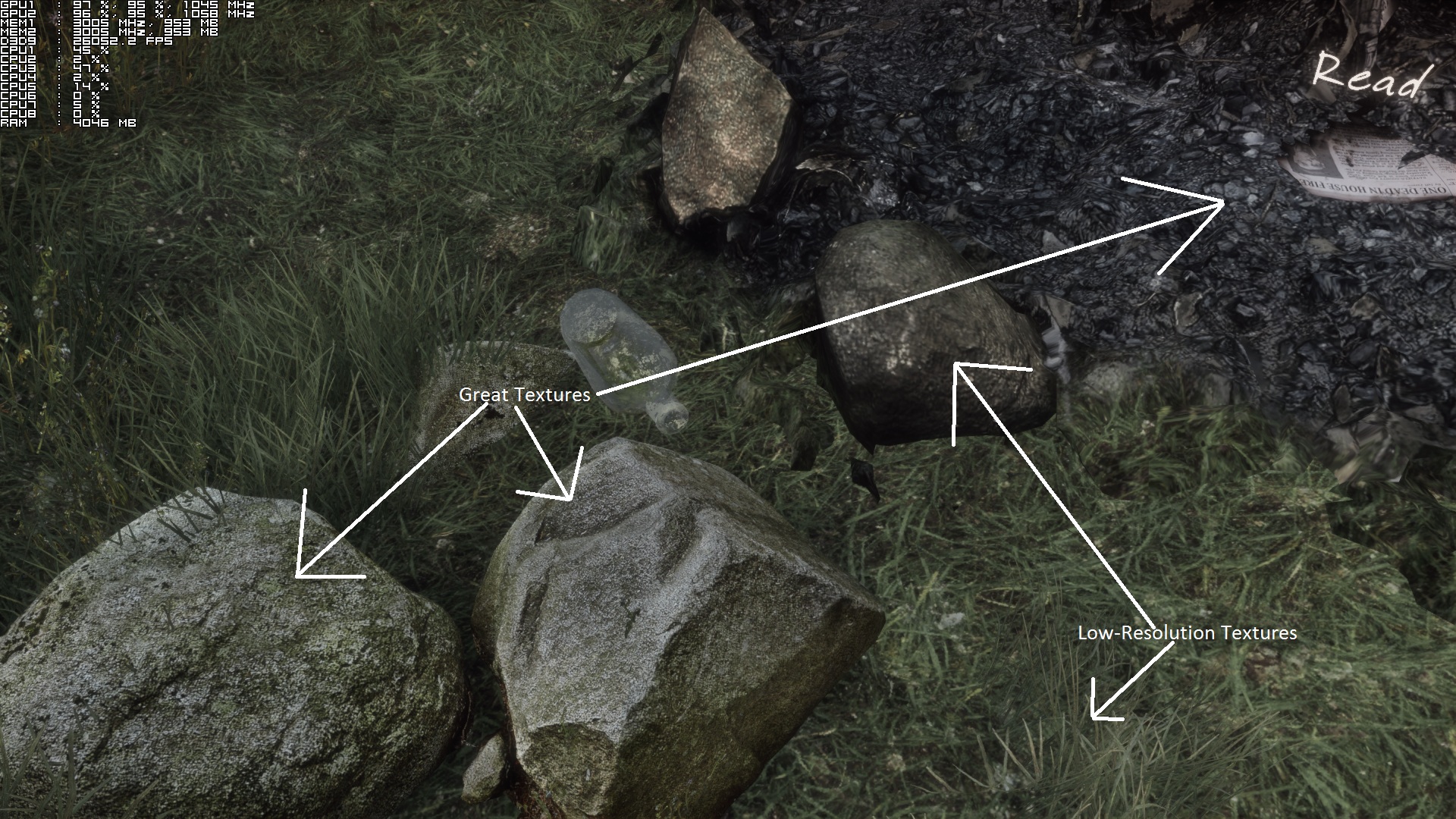 Now this does not mean that the visuals of The Vanishing Of Ethan Carter are bad or average. Not at all. The Astronauts has created some mesmerizing and highly atmospheric environments that can rival those of other triple-A titles. The world of The Vanishing Of Ethan Carter feels organic instead of plastic or fake, and that’s a big accomplishment for the development team. Furthermore, some of the detailed textures are as good – if not better – as those found in the community HD Texture Packs for Skyrim. The key difference here, however, is that the textures in this game use less VRAM than those modded HD Skyrim textures. Yeap, The Vanishing Of Ethan Carter – even though it has a few low-res textures here and there – looks amazing, crisp, and uses less than 2GB of VRAM. Guess Monolith and Tango Gameworks should learn something from The Astronauts’ work.

All in all, The Vanishing Of Ethan Carter is a pleasant surprise. While it has its issues, it does sport amazing visuals and -eventually – manages to immerse you into its world. The game comes with a respectable number of graphics settings, does not require a top of the line CPU, and basically needs a mid-tier GPU for max details at 1080p (provided you don’t go crazy with its AA options). What will also surprise you is the fact that Epic’s Unreal Engine 3 is powering this game, thus proving that this engine can be still put to good use. 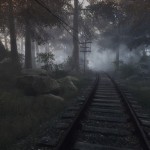 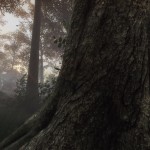 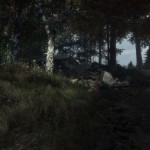 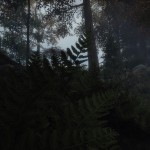 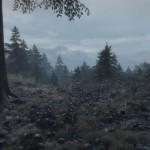 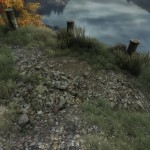 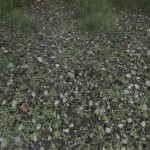 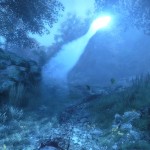