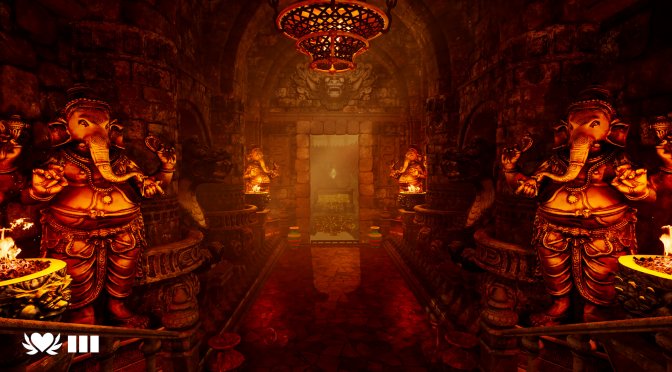 Escape from Naraka is a new hellish first-person action-platformer that is now available on PC. Powered by Unreal Engine 4, the game takes advantage of both Ray Tracing and NVIDIA’s DLSS. Thus, we’ve decided to benchmark them and compare them against the game’s non-ray traced version.

Escape from Naraka does not come with any built-in benchmark. As such, we’ve decided to benchmark the first stage. This first stage features numerous scenes that use ray-traced shadows, reflections and global illumination effects. 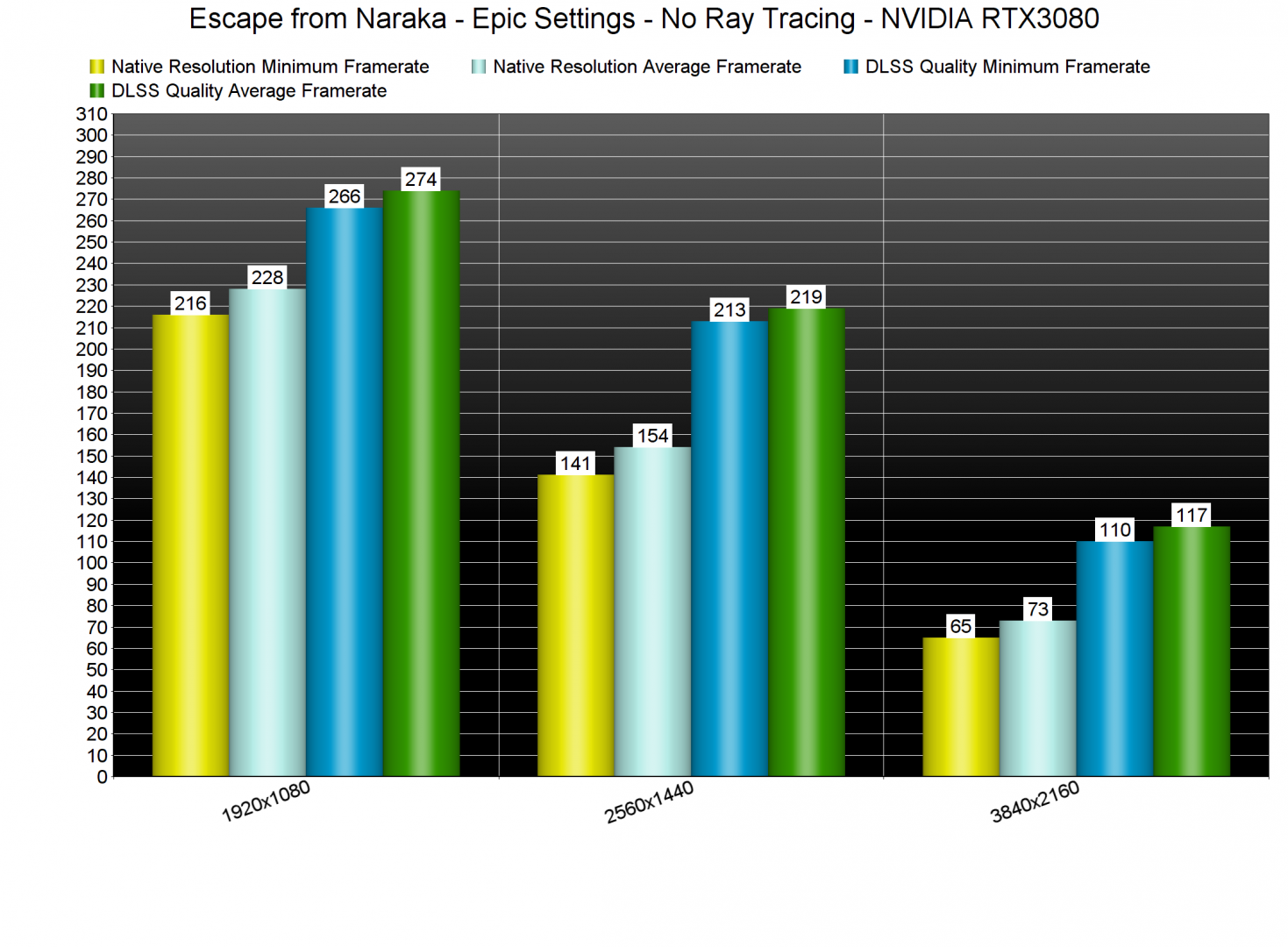 As we’ve already said, Escape from Naraka uses Ray Tracing in order to enhance its Shadows, Reflections and Global Illumination. And, as we can see, the performance hit that comes with RT is enormous. Without DLSS, our RTX 3080 was only able to offer constant 60fps at 1080p/Epic. Now the good news is that with DLSS Quality, we were able to significantly improve performance. Still, though, we were unable to hit a 60fps experience at 4K/Epic with DLSS Quality. 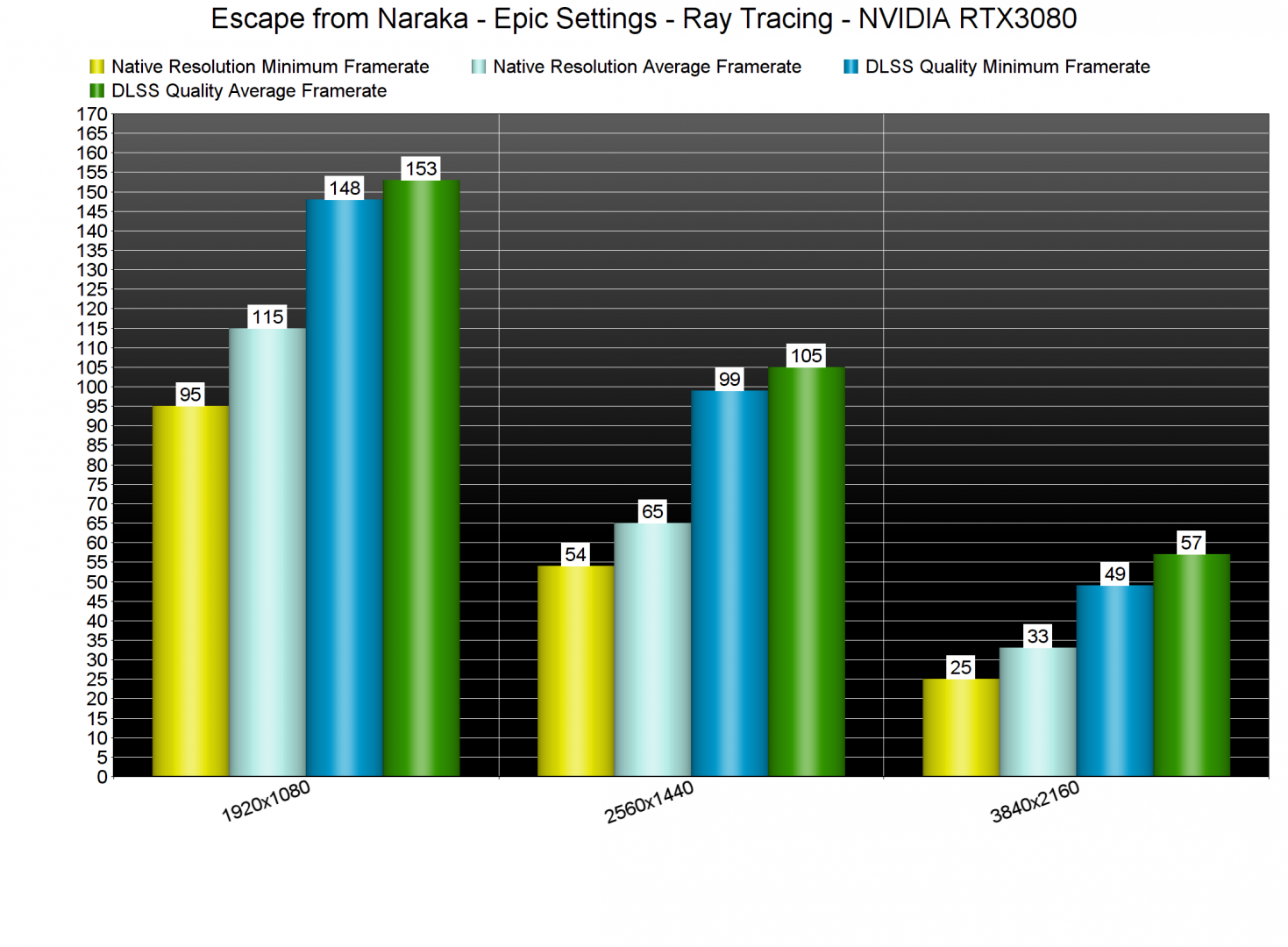 Below you can find some comparison screenshots between the non-ray-traced (left) and the ray-traced versions (right). As we can see, there are noticeable differences between these two versions. It’s really up to you though to decide whether these visual improvements justify the massive performance hit that RT brings in this game.

Escape from Naraka is the first game that supposedly uses the new NVIDIA DLSS Ultra Quality Mode. However, it appears that this mode is bugged at the moment. For unknown reasons, Ultra Quality Mode falls back to the Balanced Mode. Performance and Image Quality appear to be the same between these two modes, so this is definitely something that XeloGames will have to fix via a post-launch update.

Now contrary to some other games, the DLSS implementation in Escape from Naraka is excellent. Below you can find some comparison screenshots between Native (left), Quality (middle) and Balanced/Ultra Quality (right). Even with the DLSS Balanced Mode, it’s really hard distinguishing any changes to the image quality. I mean, you may find some if you zoom by 600%. However, and since we can easily notice the blurriness that DLSS can bring in some games (like Chernobylite, Call of Duty Black Ops Cold War or F1 2021), we can say that DLSS looks like a charm here. So yeah, we highly recommend using it (even its Balanced Mode in 4K). 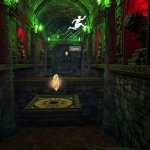 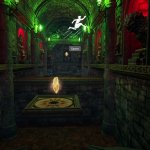 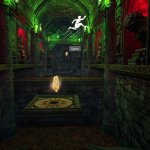 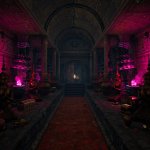 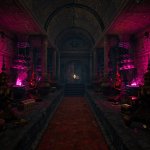 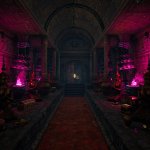 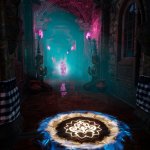 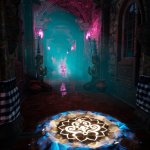 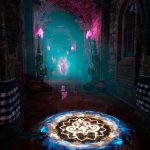 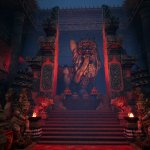 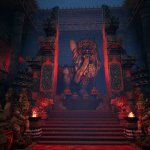 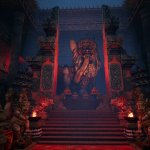 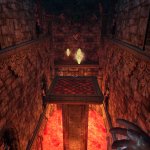 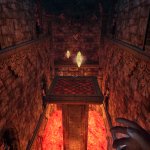 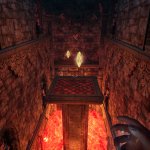 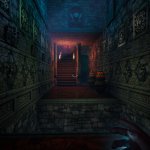 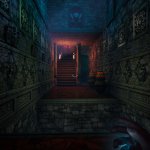 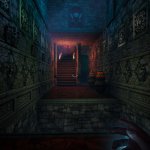 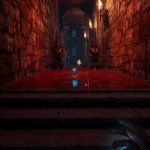 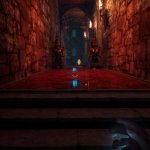 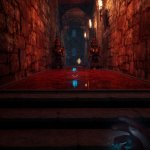 All in all, DLSS works incredibly well in this game. Not only does it bring huge performance gains, but it also looks just as good as the native resolution. Ray Tracing can also improve overall image quality. Still, and like in some other games, it brings a major performance hit. Thankfully, the DLSS implementation is exceptional, meaning that RTX owners will be able to enjoy the game with high framerates and with the game’s Ray Tracing effects!