Rebellion has released the PC version of Sniper Elite V2, and it’s time to see how this sniper game performs on our beloved platform. Sniper Elite V2 was self-published by Rebellion themselves and is a nice port. There have been some improvements to the game’s textures and there are keyboard indications for all in-game actions. There is also a mouse smoothing option, so be sure to disable it if you want to avoid any mouse acceleration side effects. Unfortunately, there is no option to adjust the FOV, and you might notice some pop-in when the levels are initially loaded. Sniper Elite V2 is a multiplatform title and although it is enjoyable and fun on the PC, it could look – and perform – better.

As always, we used an overclocked Q9650 (4.2Ghz) with 4GB of RAM, a GTX295, Windows 7-64Bit and the latest version of the ForceWare drivers. Nvidia has included an SLI profile for Sniper Elite V2, however it seems that it needs a little bit more work and tweaking. While testing the game, we witnessed some inconsistent performance in SLI mode. SLI scaling was all over the place and was averaging around 70%. There were some occasions where scaling was at 50% and there wasn’t anything on-screen to justify this low scaling. Moreover, we weren’t CPU limited in those scenes, something that shows how bugged this current SLI profile actually is. Oh, and there was some flickering in a couple of stages, as well as negative SLI scaling in some occasions. 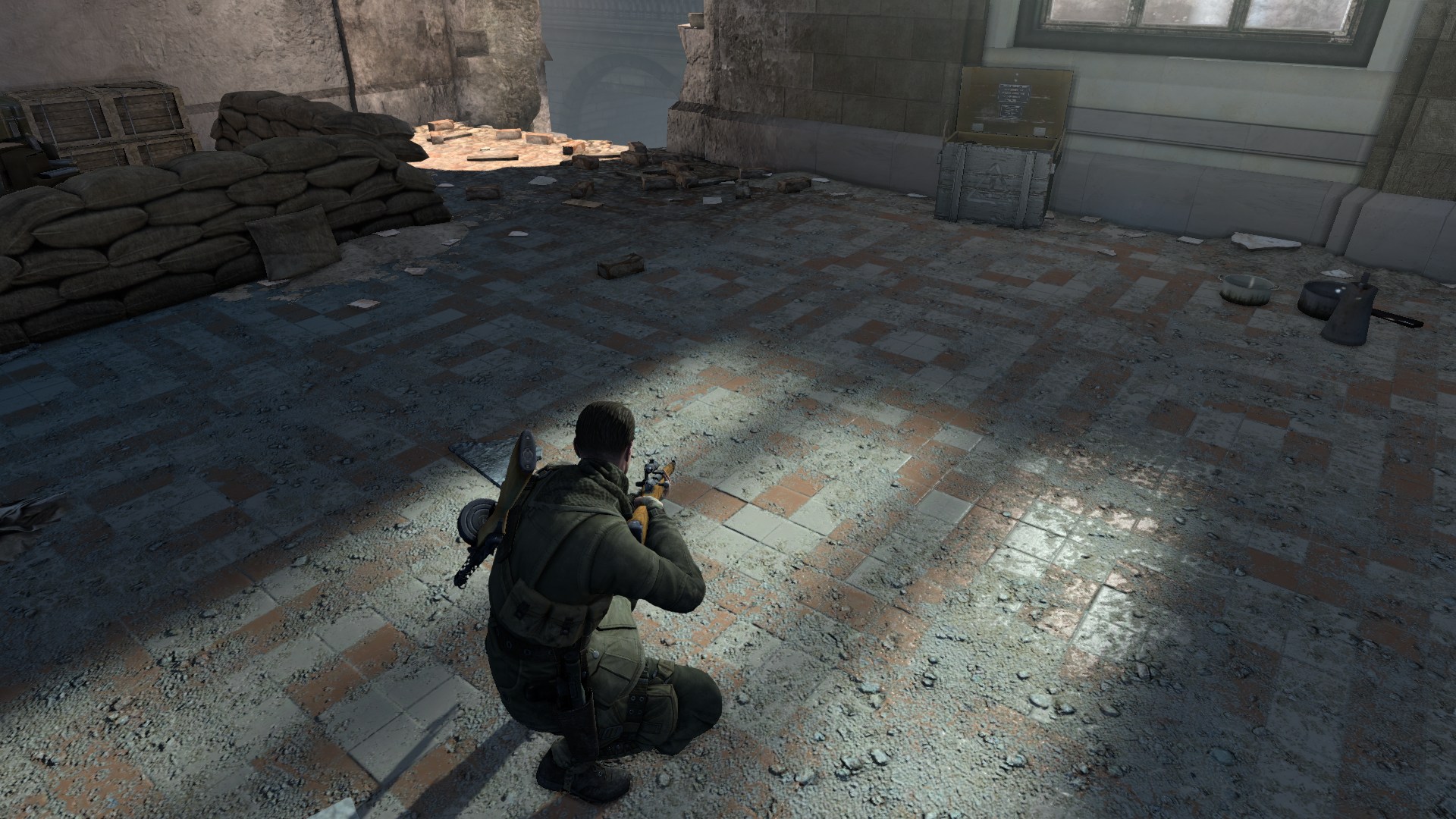 Naturally, we tried Sniper Elite V2 and in Single-GPU mode, meaning that our GTX295 performed like a GTX275. Thankfully, the game is playable on max settings (with medium FSAA) at 1080p. In fact, the game was mostly running with 60fps, meaning that you will be able to enjoy Rebellion’s title even if you don’t own a top of the line card. The difference between SLI and Single GPU was around 10-15fps. However, there were scenes where SLI was performing worse than Single-GPU mode (due to the negative SLI side effects that we mentioned).

Sniper Elite V2 scales well on quad-cores but does not take advantage of them. As we can see, the game scales but does not stress a Q9650 at 4.2Ghz. Interestingly, the difference between a dual-core and a quad-core is minimal. When we tried to simulate a dual-core system, we did not notice any performance hit. Not only that, but the game was not maxing out our two – simulated – cores in our tests. Sniper Elite V2 is definitely optimized for dual-cores and does not require a high-end CPU to shine. Good news then to those of you with older CPUs as you will not encounter major issues with it. 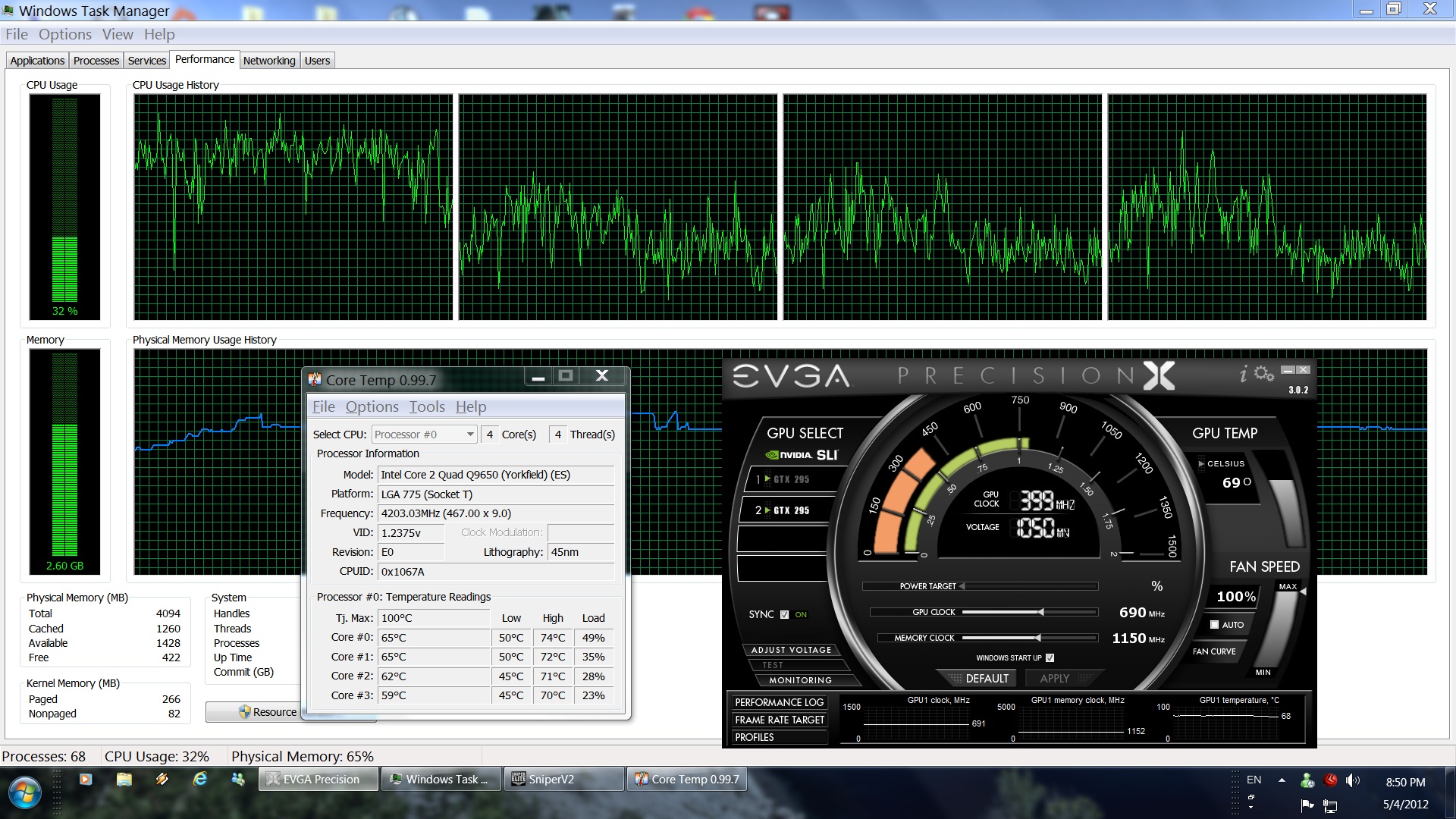 Graphics wise, Sniper Elite V2 looks great. Rebellion has upped the quality of the textures (from the console version), though there are still some low-res textures here and there. SSAO is supported, though its overall quality could be better. Shadows are cast from various light sources, and all characters are nicely detailed. There are also some nice little details, like the bottom of the enemies’ boots. The lighting system is quite good, though its TOD settings can’t compete with the likes of Crysis. Still, Sniper Elite V2’s visuals are pleasant to the eye, though its animations are not as fluid as we’d hoped to. The slow-mo camera effects, on the other hand, are gorgeous. The bullet ballistics is carefully created and as a result of that, both wind and gravity affect your shots. And it’s a joy when you take the shot and hit an enemy grenade – which results into a big blast – or when you get a headshot from very far away. Yeah, Sniper Elite V2 is fun. And when the X-Ray (slow-mo bullet camera) is initiated, you can enjoy the detailed bullet, the trail from it and the explosion of your enemies’ organs – which are modeled with exceptional details.

All in all, Sniper Elite V2 looks great and does not require a top of the line PC. The game scales well with quad-cores but was developed with dual-cores in mind. Nvidia needs to tweak the game’s profile as there are major issues with it that might have an impact to your gaming experience, especially if you own an SLI system. We should also note that we noticed a significant performance drop – around 20fps – when we enabled VSync via the in-game option. There might be some compatibility issues with it when SLI is enabled, so go ahead and disable it. 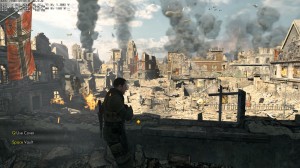 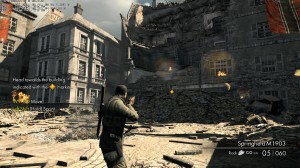 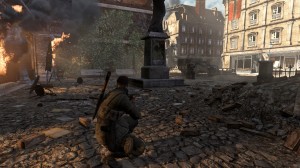 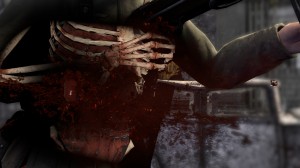 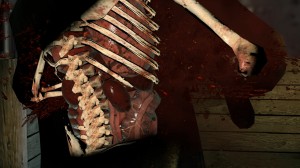 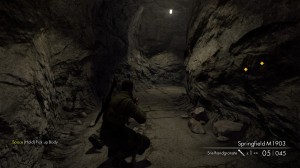 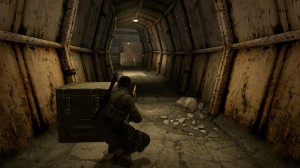 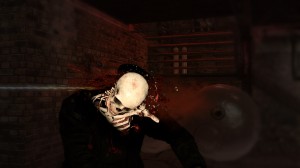 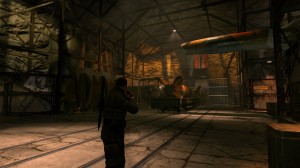 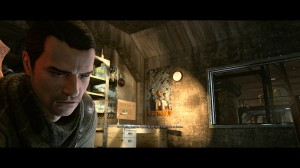 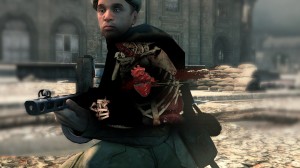 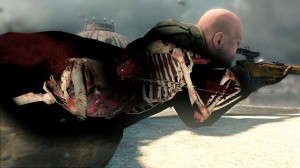 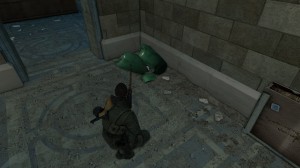 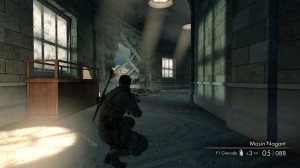 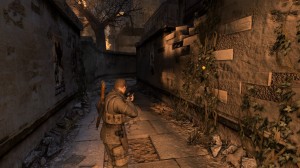 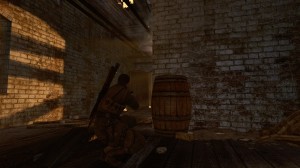 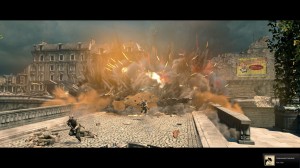