Sleeping Dogs is one of the best PC ports we’ve seen in recent years. In fact, Sleeping Dogs PC is – almost – as good as the PC version of Max Payne 3. Both Rockstar and United Front Games have decided to spend some extra time on the PC versions of their games, and that time did pay off. Publishers and other developers, start taking notes – this is how you port your games to the PC.

A couple of months ago, Square Enix boasted about the PC version and its specific features. The publisher stated that Sleeping Dogs would support multi-GPUs and multi-core CPUs, and unlike other games it would take advantage of the additional cores of quad-cores. Not only that, but United Front Games has added better textures, DX11 features, as well as native SSAA support (similar to the one of The Witcher 2). And as you may have already guessed, United Front Games has delivered.

As always, we used an overclocked Q9650 at 4.2Ghz with 4GB RAM, an Nvidia GTX 295 GPU, Windows 7-64Bit and the latest version of GeForce ForceWare drivers. Nvidia has already included an SLI profile for the game, meaning that you won’t have to mess around with Nvidia’s Inspector Tool. There have been various reports for this, default SLI profile, as people stated that it did not offer an ideal scaling. Truth be told, there were occasions where SLI scaling was dropping to 65%, however none of the other SLI profiles that were suggested (0x084010F5 or 0x080116F5) were working any better. 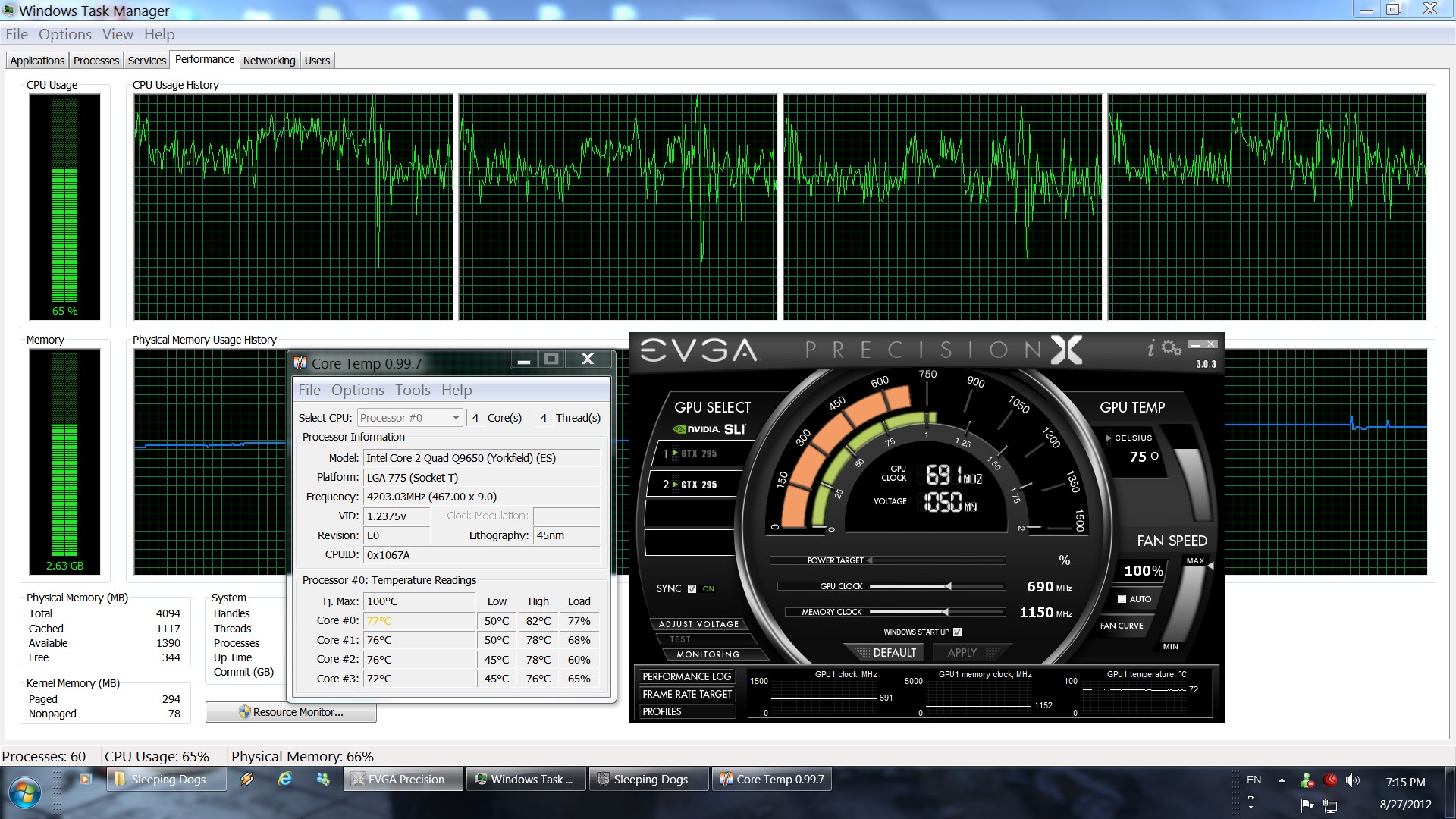 Sleeping Dogs is definitely optimized for quad-cores, as our Q9650 was stressed like no other game. There is 15fps performance different between a dual-core and a quad-core, and we are pretty sure that CPUs of new architecture will benefit this game. However, we also noticed a weird, unexplained, performance hit when we were driving inside the city. Every single time we were speeding up, the game’s performance was dropping to mid 40s. What’s really funny is that our framerate was sky rocketing to 60s as soon as we were stopping driving. It didn’t matter whether there were a lot of NPCs around us or not. And no, this was not a stuttering effect, similar to the one of the other open-world, sandbox games.

Sleeping Dogs is both CPU and the GPU dependent. As stated above, the game scales with quad-cores and takes advantage of them. Moreover, United Front Games has added a lot of graphical effects that will stress your GPUs, no matter what. The extreme anti-aliasing value is basically FXAA with 4x4SSAA, a technique that is quite demanding. Not only that, but the developers have added SSAO, higher quality shadows, and a better LOD system. Yes, you’ll still notice pop-ups here and there but the overall experience is better than the one of consoles. A single GTX 275 will be able to push 30fps at all times with max settings and normal AA. A GTX 295, on the other hand, will offer you a ‘constant 60fps’ experience – provided your CPU does not hold you back. In our test system, Sleeping Dogs ran with over 60fps, unless we were driving inside the city. 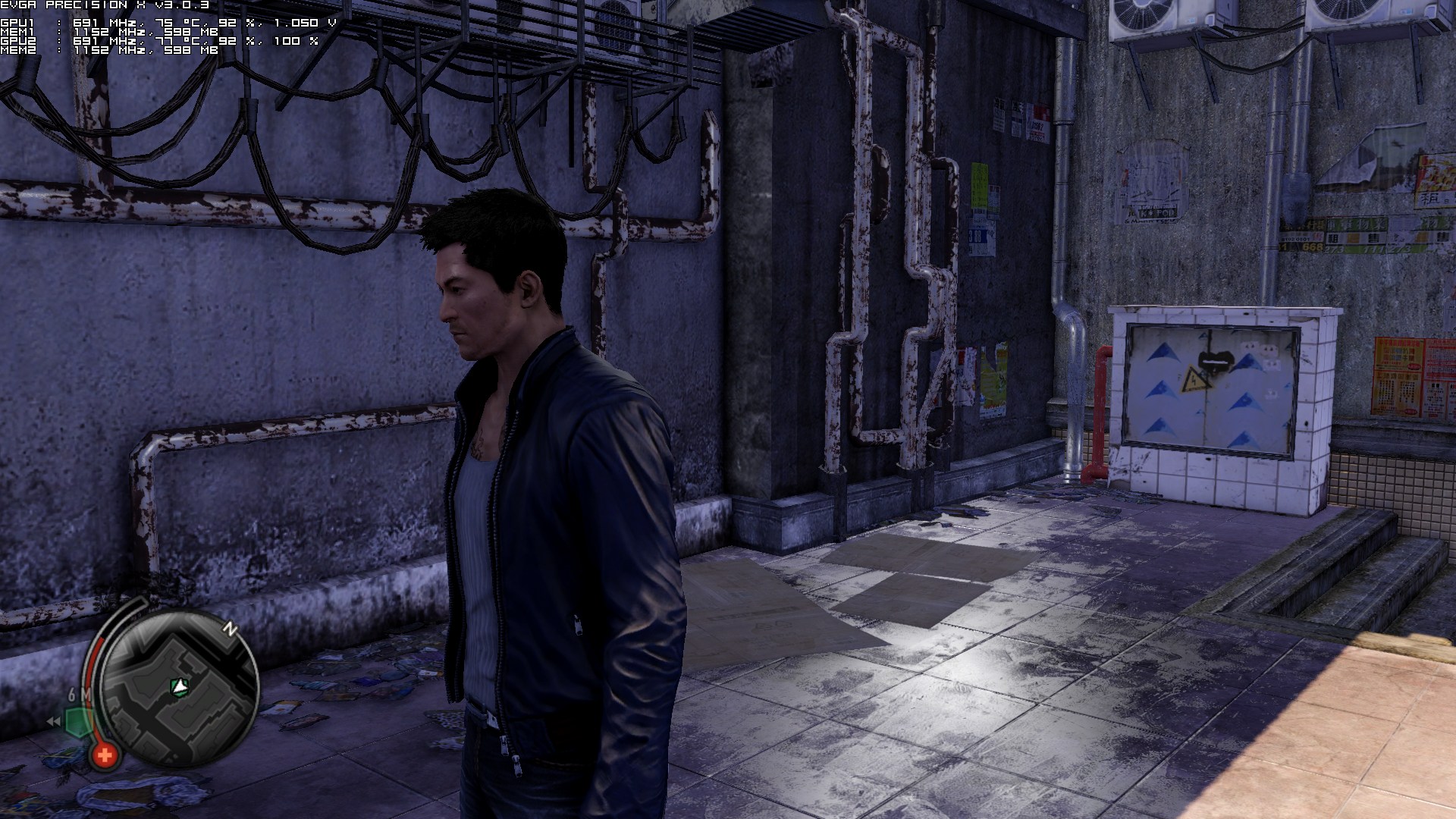 Graphics wise, Sleeping Dogs looks great for an open-world game. Most textures are of high quality (although you will notice some low-res here and there) and thanks to DX11’s tessellation feature, you won’t notice any blocky characters. Well, that is if you own a DX11 card, because the rest of you will notice some polygon edges on the characters. SSAO makes a huge difference when you’re walking around in environments and during the night, however, we can’t help but notice all the ‘common’ issues that are introduced via the – somewhat – old lighting system that is featured in most current-generation games. Using diffuse maps to ‘trick’ the player got old the moment we set our eyes on the Brigate 2 Engine. Sleeping Dogs does not support any form of Global illumination and as such, its lighting and pre-baked shadows seem a bit underwhelming. TODs could also get an overhaul with an ENBSeries mod, however Boris Vorontsov is not currently working on United Front Games’ title.

Gameplay wise, Sleeping Dogs is brilliant. It’s like the perfect mix between Shen Mue, GTA IV, Yakuza and True Crime. This game also reminded us of the amazing Infernal Affairs Hong-Kong film (most of you will know its US remake, The Departed). And we’d love to see more of this. Like with most open-world, sandbox games, players will be able to complete a number of side-quests, search and collect various objects, as well as progress further into the game’s main story. The fighting system is remarkable and highly enjoyable, and the driving mechanics have been tweaked – via the latest PC update – and are friendly to all ‘keyboard + mouse’ gamers. 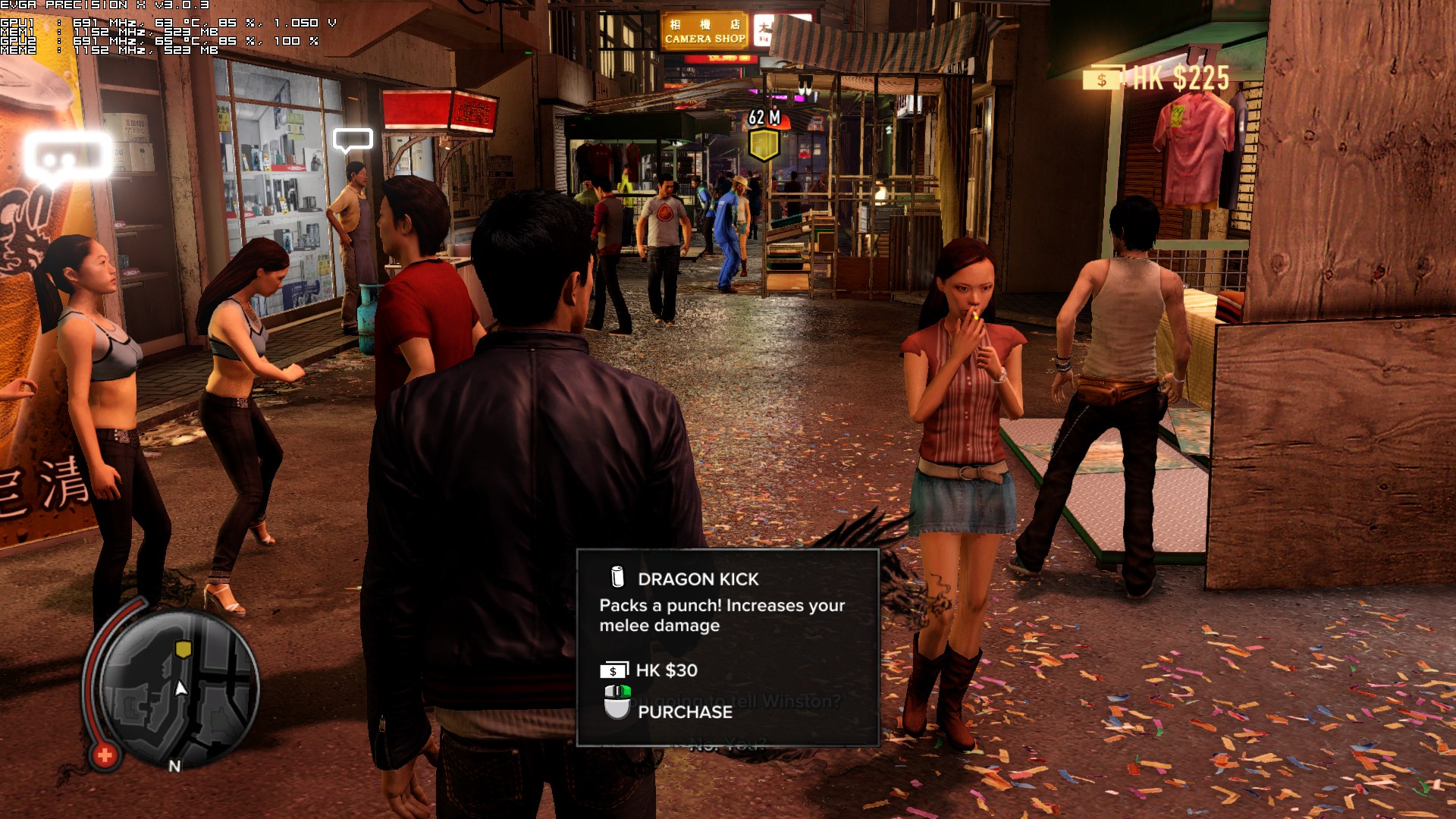 All in all, Sleeping Dogs is an addictive, polished game. Contrary to Max Payne 3 though, there are some minor issues with Sleeping Dogs game’s engine that have not been resolved yet. Here is hoping that United Front Games will further optimize it and find what causes the performance hit while driving. Sleeping Dogs takes advantage of quad-cores, comes with a nice amount of graphical options, scales great on SLI systems, is fun and enjoyable. Even though it’s not the top PC port of 2012 (as this award goes – so far – to Max Payne 3), it’s still one of the best we’ve seen in recent years, so kudos to Square Enix and United Front Games.

Apparently FRAPS could not take proper screenshots with the default profile. For the following ones, we used the second custom SLI profile that we mentioned above. Enjoy! 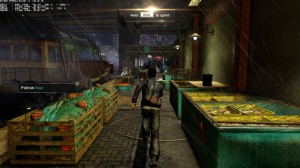 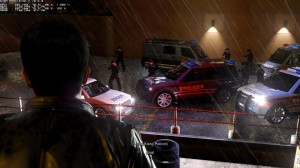 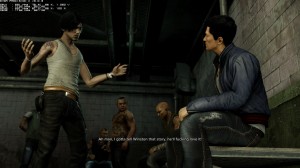 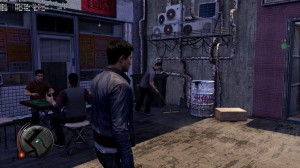 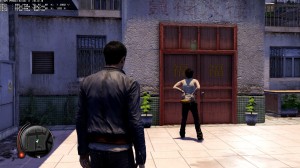 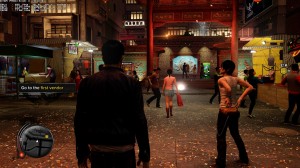 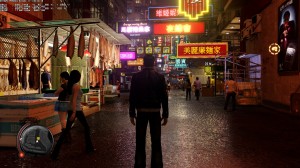 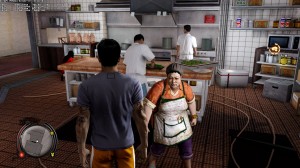 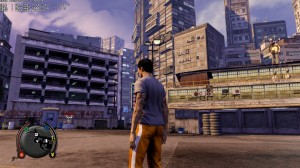 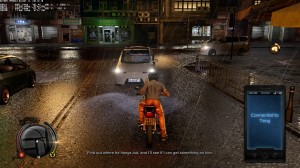 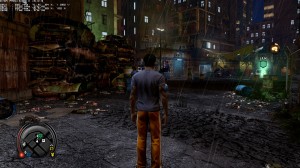