Ryse: Son of Rome releases tomorrow and Crytek was kind enough to provide us with a review code prior to the game’s release. Ryse: Son of Rome is powered by CRYENGINE and uses some new advanced techniques that the team introduced to it, so it’s time to see how this game performs on the PC platform.

As always, we used an Intel i7 4930K with 8GB RAM, NVIDIA’s GTX690, Windows 8.1 64-bit and the latest version of the GeForce drivers. Unfortunately, the green team has not included any SLI profile for Ryse. By using Crysis 3’s and Star Citizen’s SLI profiles, we managed to enable SLI, however scaling was not ideal and there was a lot of flickering. It’s quite obvious that NVIDIA will have to release new SLI bits for Ryse, so here is hoping that the official SLI profile will arrive sooner than later. 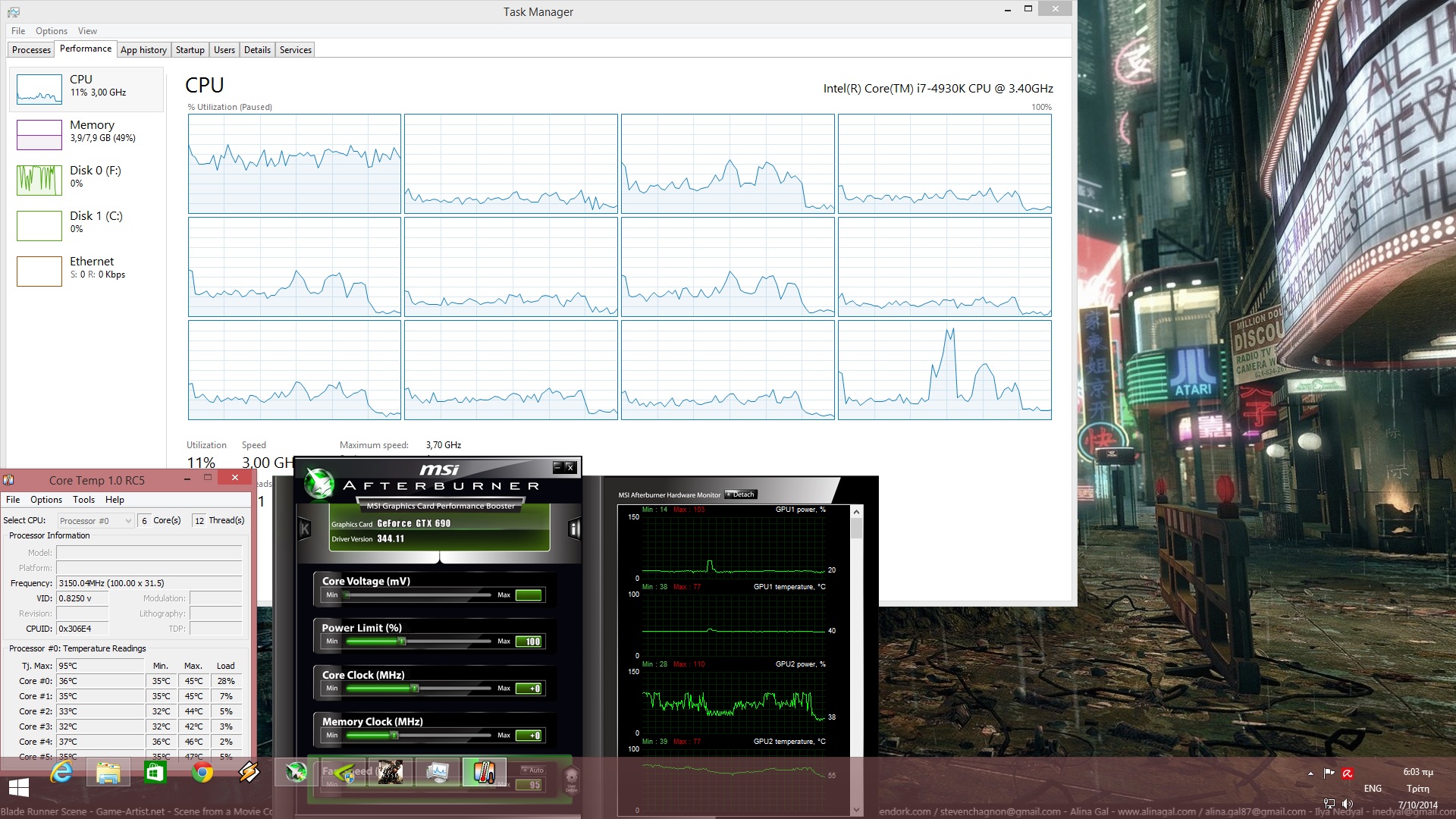 Ryse: Son of Rome is – surprisingly enough – easy on its CPU requirements. In order to find out how the game performs on a variety of CPU configs, we decided to drop our resolution to 1152×648 (while keeping settings at High). Our simulated dual-core system was able to push 50fps, while our simulated quad-core system performed similarly to our six-core machine (and ran the game with 100fps). There were some framerate drops while gaming on our simulated dual-core system to 40fps (and to 30fps on the ‘Forest’ level), however Ryse: Son of Rome was perfectly playable even on such a system.

Now contrary to its relatively low CPU requirements, Ryse: Son of Rome demands a really high-end GPU to shine. Our review code featured a number of graphical settings, and three quality values to choose from: Low, Medium and High. We don’t know whether Crytek will rename the High settings to Very High or whether it will provide a new setting just for enthusiasts, however we do know that a single GTX680 is simply not enough for 60fps at 1080p with High settings. In order to hit constant 60fps, we had to lower all of our settings to Low (while maintaining our 1080p resolution). And that’s on a single GTX680.

Moreover – and as our comparison showcased – there are not big differences between Low and High settings. Yes, there are square-ish shadows on Low, shading quality is far worse, cosmetic physics effects are reduced, etc. However, we’d expect more ‘dramatic’ changes between them. As a result of that, those with weaker GPUs will either have to lower the game’s resolution (which will obviously bring additional blurriness) or lock the game at 30fps.

But does Ryse: Son of Rome justify its really high GPU requirements? It certainly does. While there are invisible walls, there is some pop-in and there is limited vegetation interaction (a Crytek game in which players cannot bend grass, where only specific plants bend, and where most bushes have invisible walls? Blasphemy. Blasphemy I tell you), Ryse: Son of Rome looks gorgeous.

Crytek claimed that by using Physically Based Shading (PBS), it was able to achieve more believable surface materials. And that’s certainly true. The lighting system is simply amazing, most of the textures that have been used are of high quality, grass and trees look better than those of Crysis 3, and the game’s main characters are some of the best – and most detailed – we’ve ever seen. And since the game’s levels are smaller than those of Crysis 3, Crytek was able to enrich them with more details.

All in all, Ryse: Son of Rome performs great on the PC platform, though we’d expect more graphical options from Crytek (AA options are quite limited if you compare them to those of Crysis 3 for example). While the game does not require a high-end CPU for a 60fps experience, it does certainly require a high-end GPU for that. And while its GPU requirements are really high (in fact they are pretty close to those of Crysis 3), it does sport some of the best visuals we’ve seen to date.

Forgive to forget and forget to forgive. Now that’s one hell of an endless cycle. 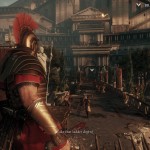 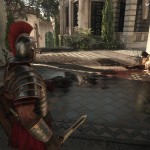 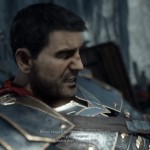 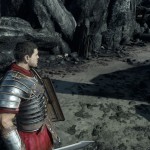 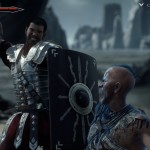 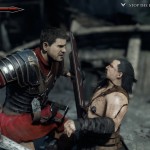 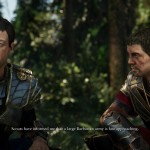 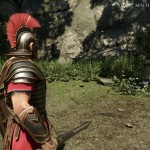 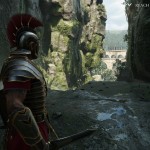 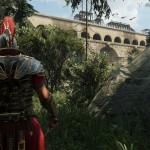