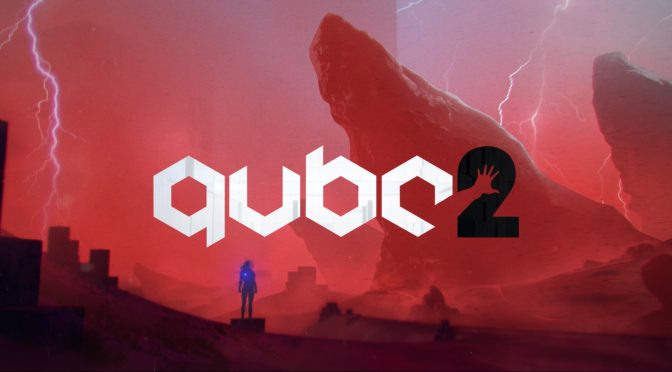 Q.U.B.E. 2 is a new puzzle game and the sequel to the hit first-person puzzle game Q.U.B.E. The game is powered by Unreal Engine 4 and even though it’s created by a small team, it boosts an amazing art style. As such, it’s time to benchmark it and see how it performs on the PC platform. 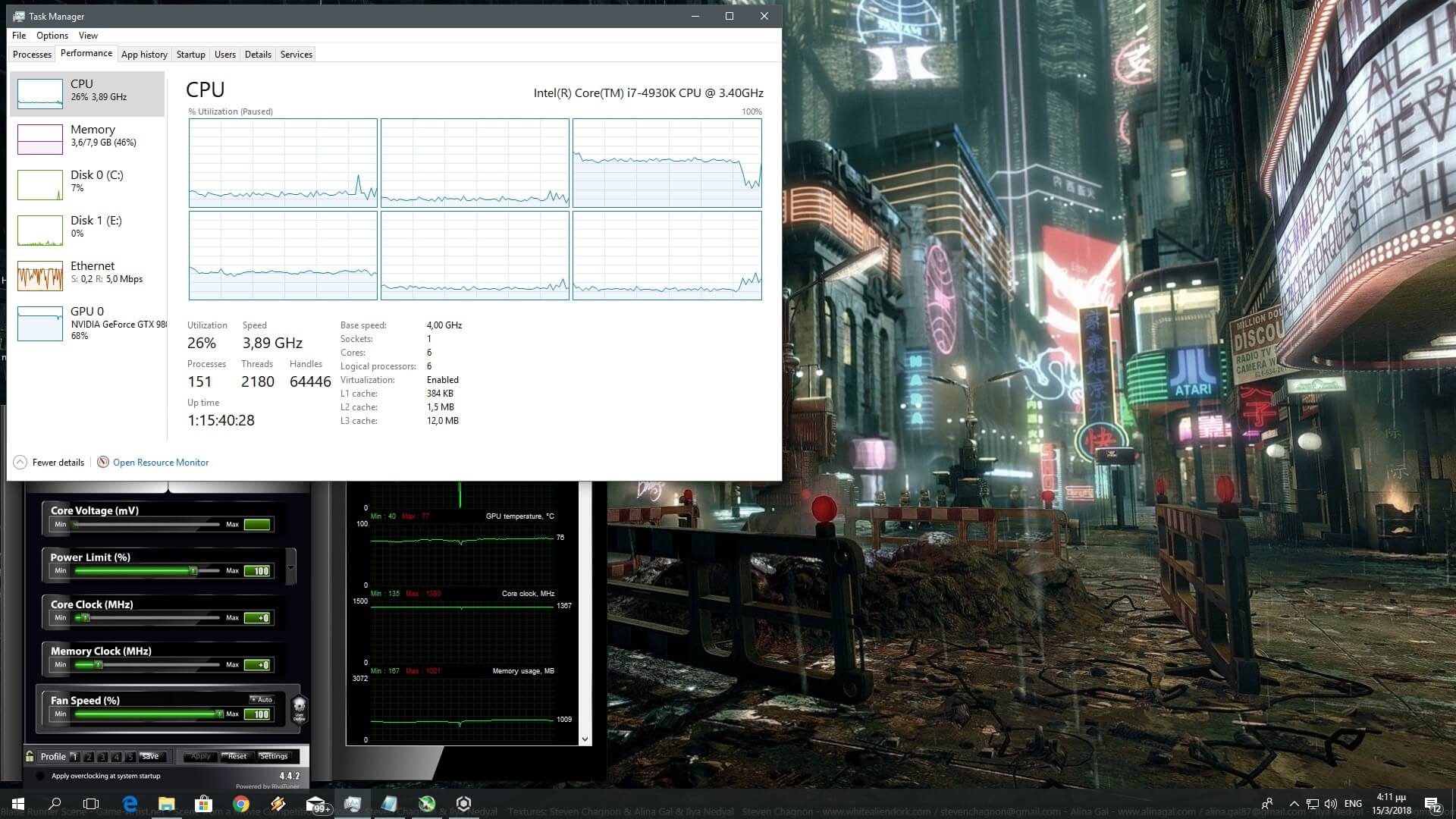 Toxic Games has added very few graphics settings to tweak. PC gamers can adjust the quality of anti-aliasing, post processing, shadows, textures and effects. There are also sliders for field of view and resolution scaler. 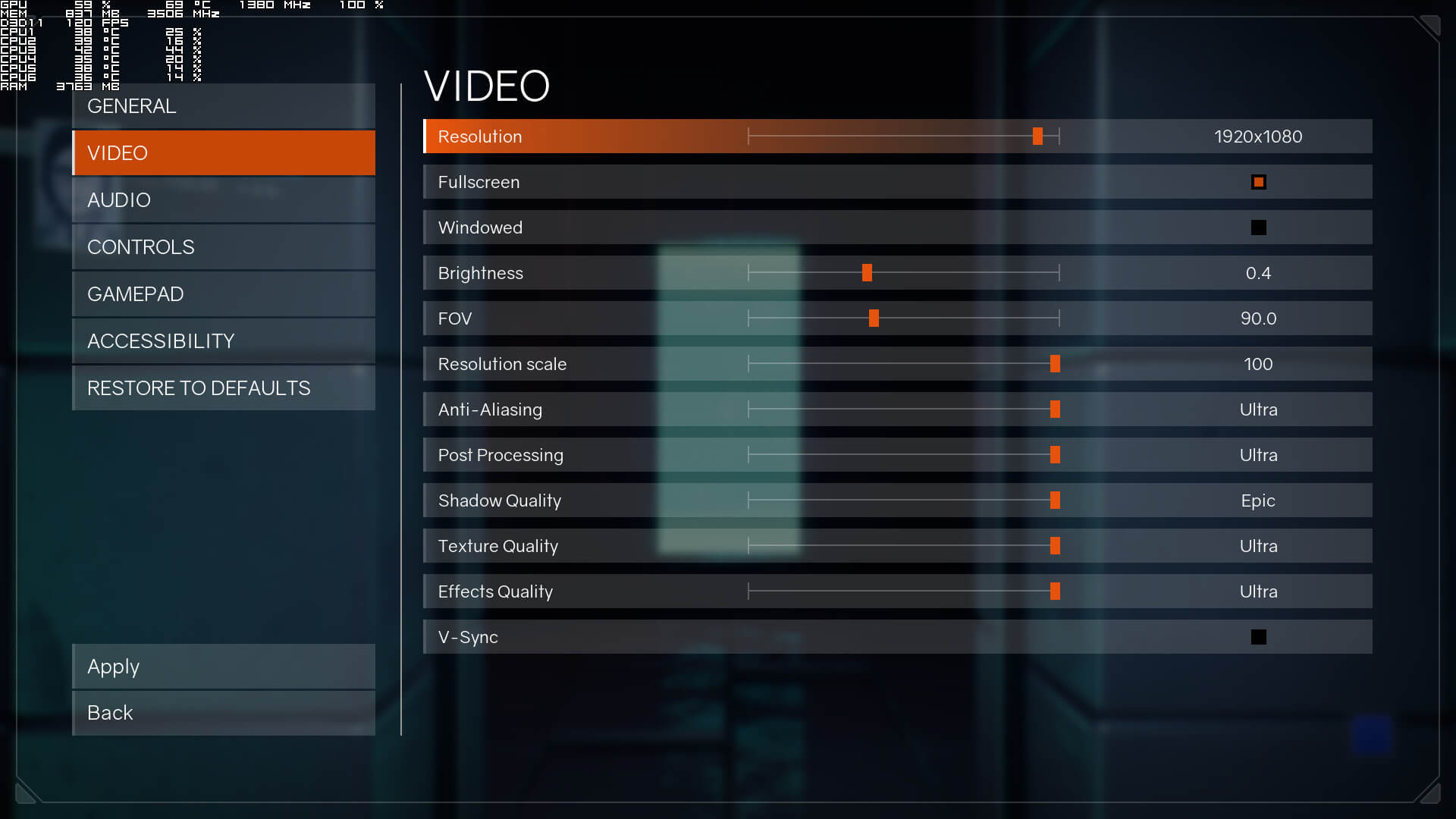 Given the fact that this is a puzzle game, Q.U.B.E. 2 does not require a high-end CPU. In order to find out how the game performs on a variety of CPUs, we simulated a dual-core and a quad-core CPU. And we are happy to report that even our simulated dual-core system is able to offer a constant 120fps experience on Ultra settings at 1080p. 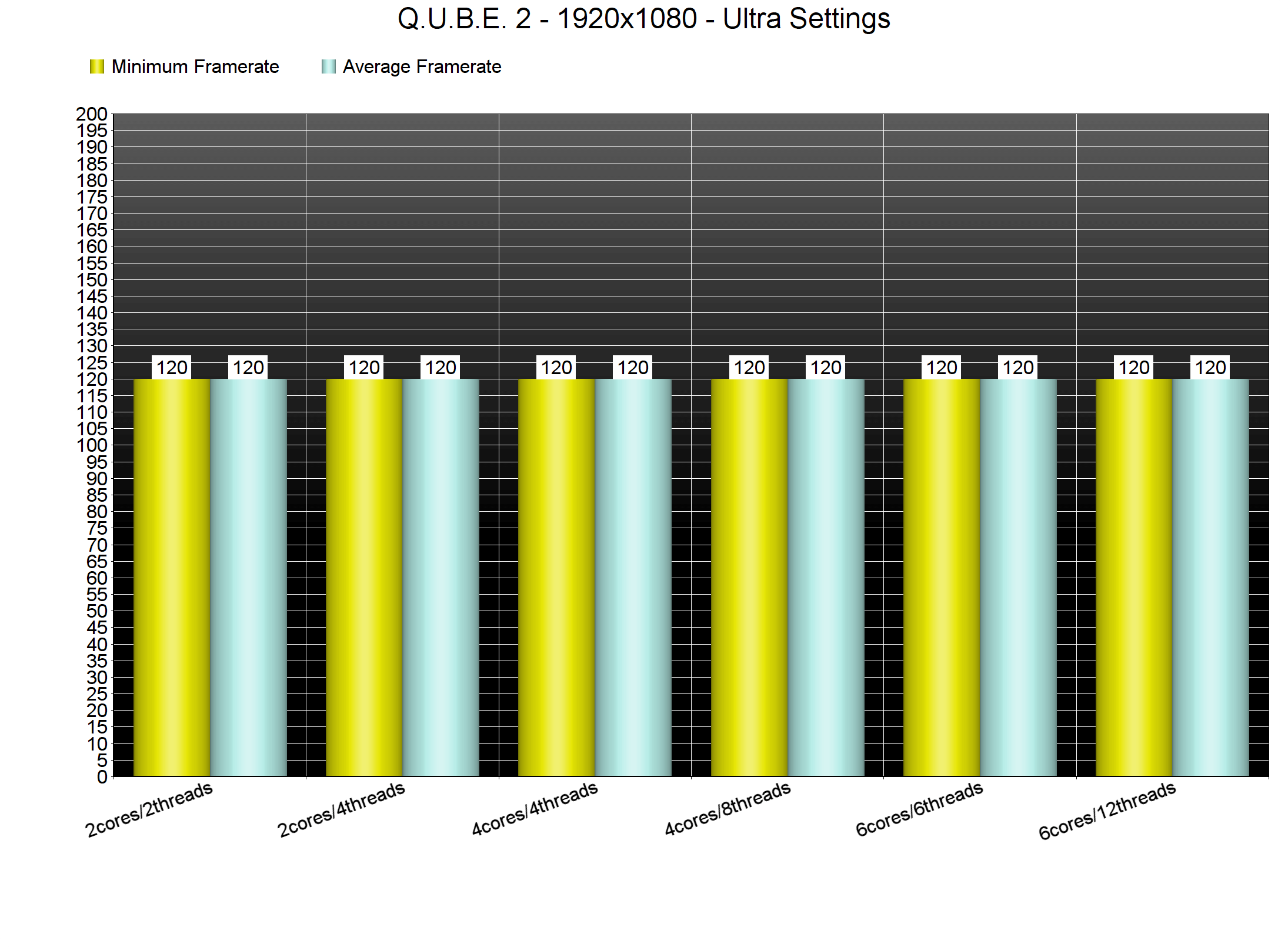 Naturally, this means that the game rely more on the GPU than on the CPU. Still, the game was fully enjoyable on both our AMD Radeon RX580 and our NVIDIA GTX980Ti. Due to the lack of an SLI profile, our GTX690 was unable to offer a constant 60fps experience, however it was able to push a minimum of 46fps and an average of 56fps. For a puzzle game, these framerates could be fine for a number of gamers, meaning that the game can be enjoyed on a huge variety of PC configurations. 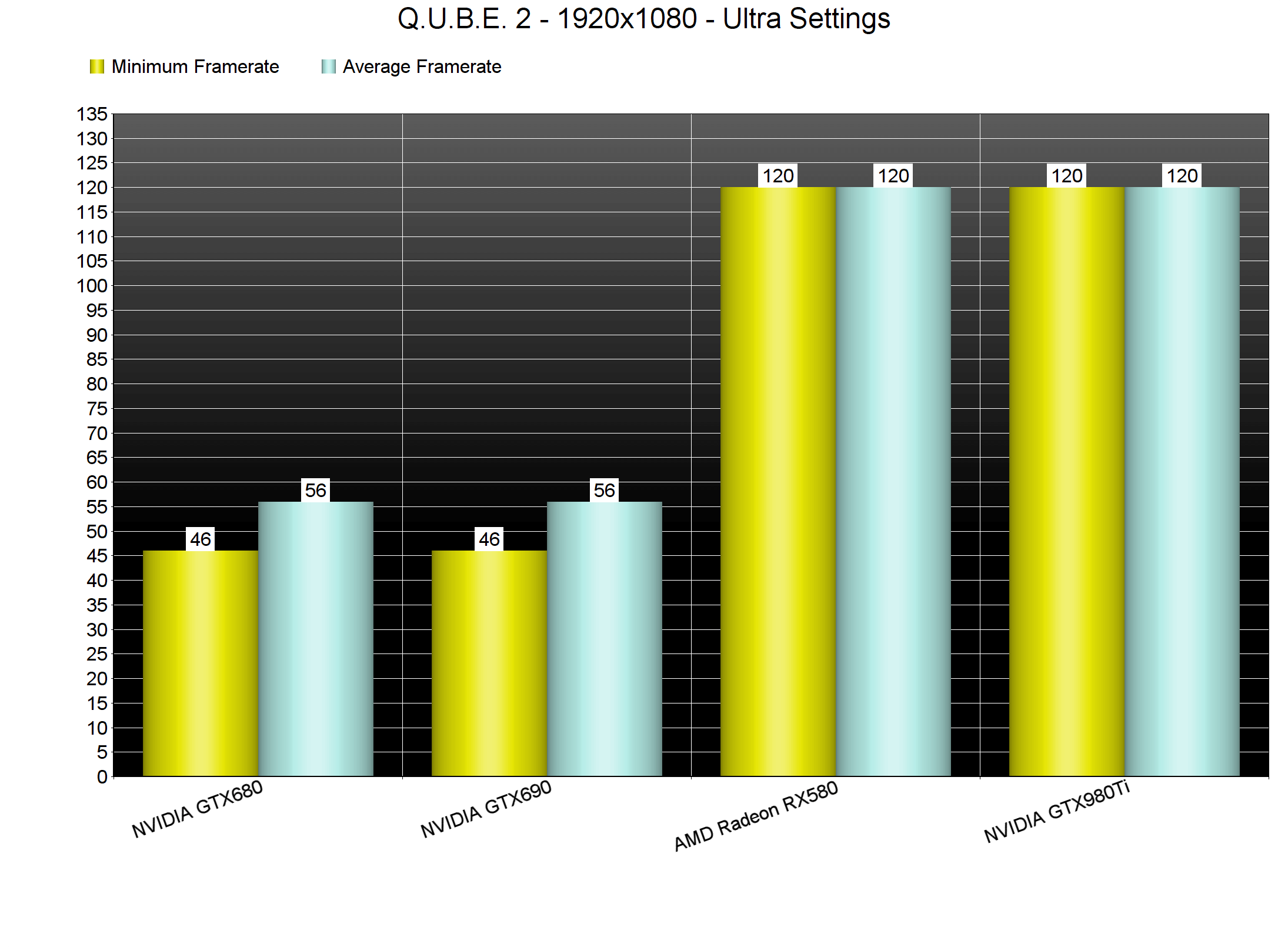 Graphics wise, Q.U.B.E. 2 is a really beautiful game. Yes, the game does not feature huge environments and as such most of its rooms are a bit small. However, all of them look gorgeous and are full of amazing art style. It’s this art style that elevates the game to new heights. There are also some reflection and lens-flares effects, as well as some mesmerising lighting/HDR effects.

In conclusion, Q.U.B.E. 2 is a pleasant surprise. The game runs incredibly well on the PC platform, does not suffer from any mouse acceleration/smoothing issues, shows proper on-screen mouse+keyboard indicators, and looks amazing. Toxic Games was able to provide a really polished puzzle game that is packed with amazing art style, and it certainly should be proud of it! 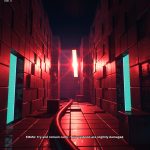 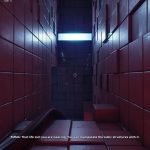 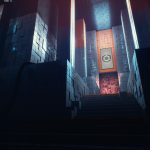 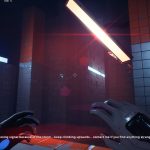 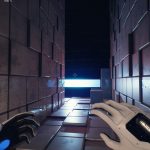 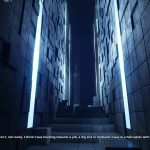 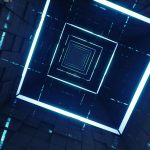 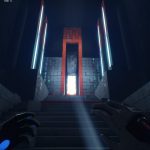 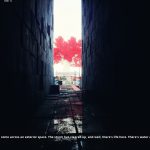