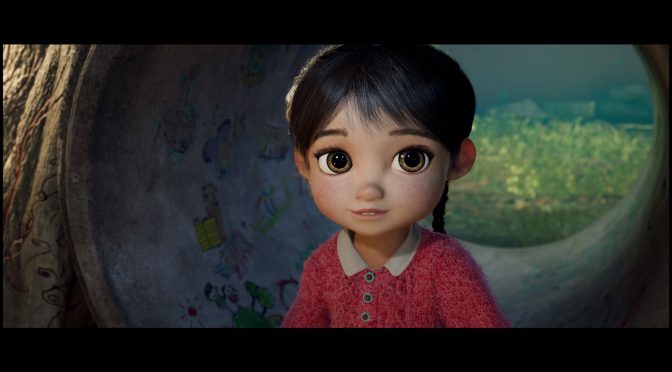 In January 2017, we informed you about an amazing first-person interactive story that will showcase the capabilities of Unity 2018 for powering high-end visuals for game productions. While this game is not out yet, Yibing Jiang shared another video showing what game developers and artists can achieve with it.

This video shows a test scene from an upcoming animated short film called ‘Windup’. This short film will be the proof point to show that we can achieve animated feature quality and rendered real-time in Unity engine.

What’s really cool here is that rather than using methods seen in VFX, the team behind it will take techniques from the AAA game production that push the visual bar while being real-time.

And to be honest, we can clearly notice some of the shortcomings in this video, proving that this is indeed being rendered in real-time. The most obvious one is the artifacts from the shadows.

But anyway, this teaser video does look cool so be sure to watch it!