Konami has just released the latest version of its Pro Evolution Soccer series, PES 2019, on the PC. Powered by FOX Engine, and similarly to last year’s offering, the PC version of Pro Evolution Soccer 2019 is based on the current-gen console version. As such, it’s time to benchmark this latest soccer game and see how it performs on the PC platform. 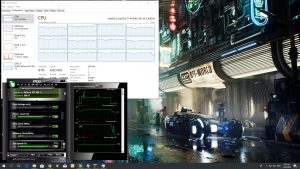 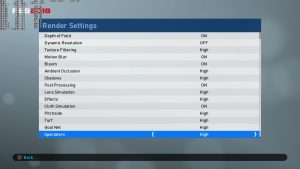 In order to find out how the game performs on a variety of CPUs, we simulated a dual-core and a quad-core CPU. And unfortunately, our simulated dual-core was unable to offer an acceptable performance as we were experiencing major stutters randomly. On the other hand, our six-core and simulated quad-core systems had no trouble at all running the game. 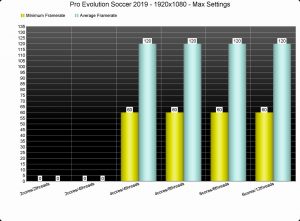 Pro Evolution Soccer 2019 can run comfortably on a variety of GPUs on Max settings, however we did notice some slowdowns during the in-game cut-scenes. While our GTX980Ti and AMD Radeon RX Vega 64 were able to offer a constant 60fps experience at both 1080p and 1440p, they were under-used during the cut-scenes. On the other hand, our AMD Radeon RX580 was able to run the game with an average of 70fps at 1080p, though we did notice some drops to 44fps (again, the framerate drops were happening only during the cut-scenes). 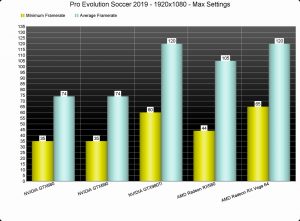 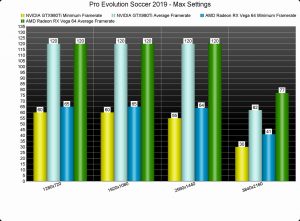 Graphics wise, PES 2019 looks great but as we’ve said countless times, it does not feel that much different than PES 2018. Yes, the graphics overall are better but this feels like a refined version of the older games and not the next big step. Of course this is a yearly release that comes out on the same platforms, however, we’d love to see some noteworthy visual improvements, especially since the game is not that heavy on the GPU side (excluding the cut-scenes and replays).

We also experienced a strange issue with AMD’s hardware in this particular game. For some strange reason, PES 2019 could not run properly in full-screen mode (both our RX580 and RX Vega 64 were running with 25-35fps). The only solution we could find was running the game in window mode. As soon as we enabled window mode, our graphics cards were properly used. Those encountering this issue can run PES 2019 in window mode by simply pressing and holding the left mouse button in the desktop area (as soon as they launch the game).

All in all, Pro Evolution Soccer 2019 runs as you’d expect. The game does not require a high-end GPU and it can run fine on most quad-core, six-core and eight-core CPUs. Konami has added a nice amount of graphics settings and we did not experience any crashes or server/network issues. Unfortunately, and while it supports the keyboard, the game only displays gamepad prompts/icons. I know that most of you will be using a gamepad for this game, however it would have been nice to include proper keyboard prompts. The game does have some issues (like the full-screen bug with AMD’s GPUs and the cut-scenes optimization issues) so here is hoping that Konami will resolve them (my guess is that the former will get fixed but the latter will not).