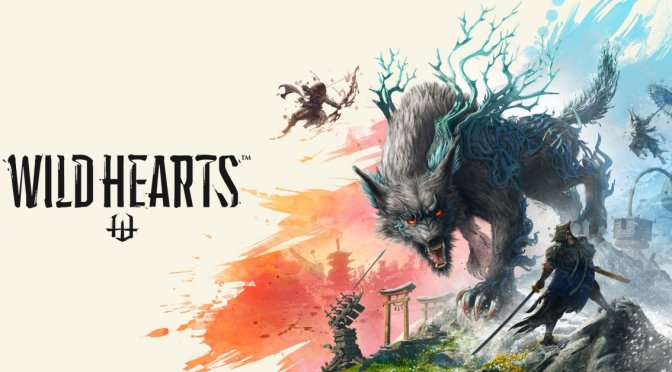 Electronic Arts has revealed the official PC system requirements for its upcoming hunting game, WILD HEARTS. Developed by KOEI Tecmo, Wild Hearts is a unique twist on the hunting genre where technology gives you a fighting chance against fearsome beasts infused with the ferocious power of nature itself.