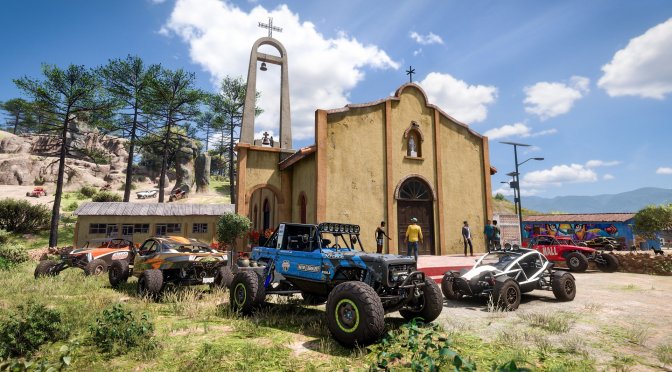 Playground Games has released a new patch for Forza Horizon 5. According to the release notes, the December 6th Update adds two Secret Santa rewards that players can unlock by sending gifts to each other. Furthermore, this update adds Japanese and Traditional Chinese voiceovers.

Naturally, this latest patch also packs a number of tweaks and improvements for various cars. Not only that, but it features some general stability fixes (so it should be more stable than its previous version).

As always, Microsoft Store and Steam will download this update the next time you launch their clients. Below you can also find its complete changelog.