No Man’s Sky is a game that has been over-hyped by the media. Originally announced as a timed-exclusive title for PS4. Fast forward a couple of years and here we are today with an almost simultaneous release of this title on PS4 and PC. So, time now to see how No Man’s Sky performs on the PC platform.

For this PC performance analysis we used an Intel i7 4930K (turbo boosted at 4.0Ghz) with 8GB RAM, NVIDIA’s GTX980Ti and GTX690, Windows 10 64-bit and the latest NVIDIA WHQL driver. Do note that this Performance Analysis is based on the latest beta version of the game (that packs a lot of performance improvements).

NVIDIA has already included an SLI profile for this game (in beta form), meaning that you won’t have to mess around with third-party tools in order to enable it.

No Man’s Sky is powered by an in-house engine that procedurally generates its solar systems, planets, weather systems, flora and fauna on its planets.

Unfortunately, this engine is not really optimized for the PC platform (at least in its current state). As you can see in the screenshots that accompany this article, the game was unable to take full advantage of our GPU, even though we were not CPU limited. Our guess is that the OpenGL API is at fault here as there were similar scenes in DOOM too. A Vulkan patch would do wonders, however we are not sure whether Hello Games is able to achieve what id Software did with DOOM. 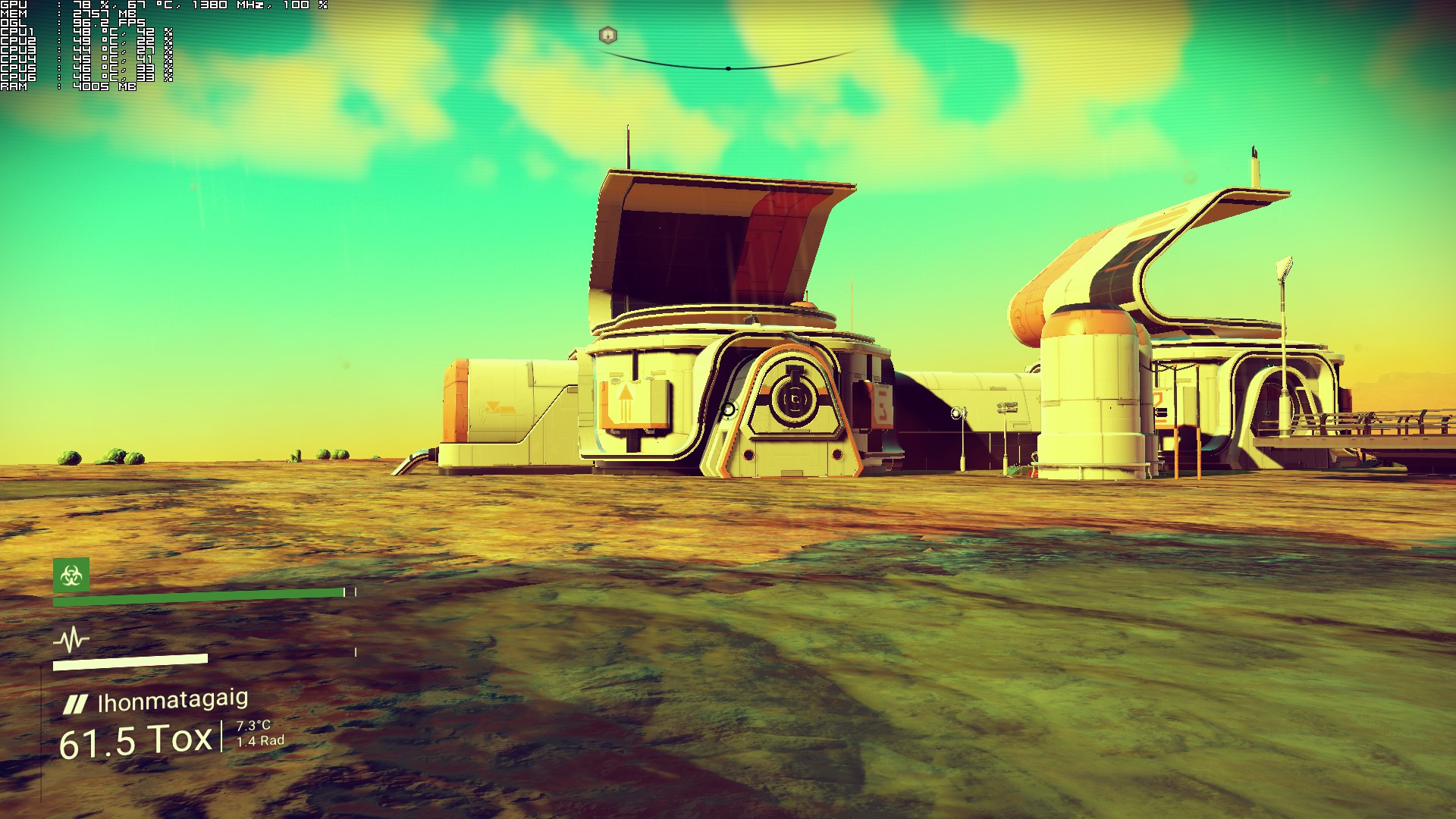 In order to find out how the game scales on various CPUs, we simulated a dual-core and a quad-core CPU. And No Man’s Sky is a really… curious case regarding its CPU requirements. Our hexa-core was not stressed at all, and was able to run the game with a minimum framerate of 70fps at 1080p and with Max settings. Not only that, but we did not notice any stuttering issues; an issue that has been reported by a lot of PC gamers. 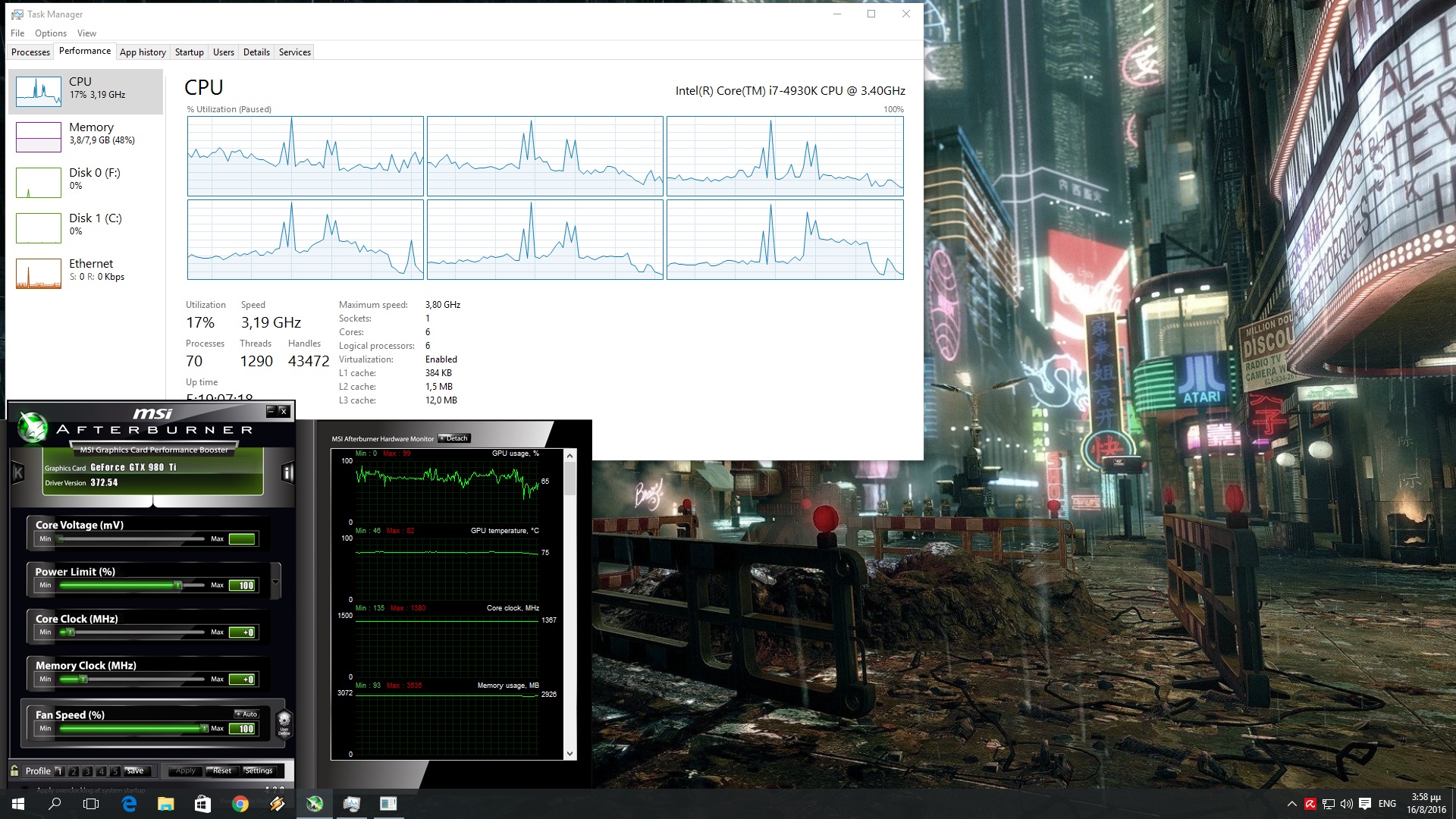 As we’ve already said, No Man’s Sky was unable to take full advantage of our GTX980Ti. Still, the game ran with a minimum of 70fps on that particular GPU, and with a minimum of 64fps on our GTX690. No Man’s Sky does not require a high-end GPU, and that’s because the OpenGL API is, most probably, causing performance issues (due to the increased number of draw calls).

Hello Games has provided some graphics options to tweak, and we strongly suggest reducing Generation Detail and Shadows Quality if you experience any performance issues. PC gamers can also tweak anti-aliasing (only two options are available; FXAA and SSAAx4), Anisotropic Filtering, the quality of Textures and Reflections, adjust the field-of-view, and either lock or unlock the game’s framerate. 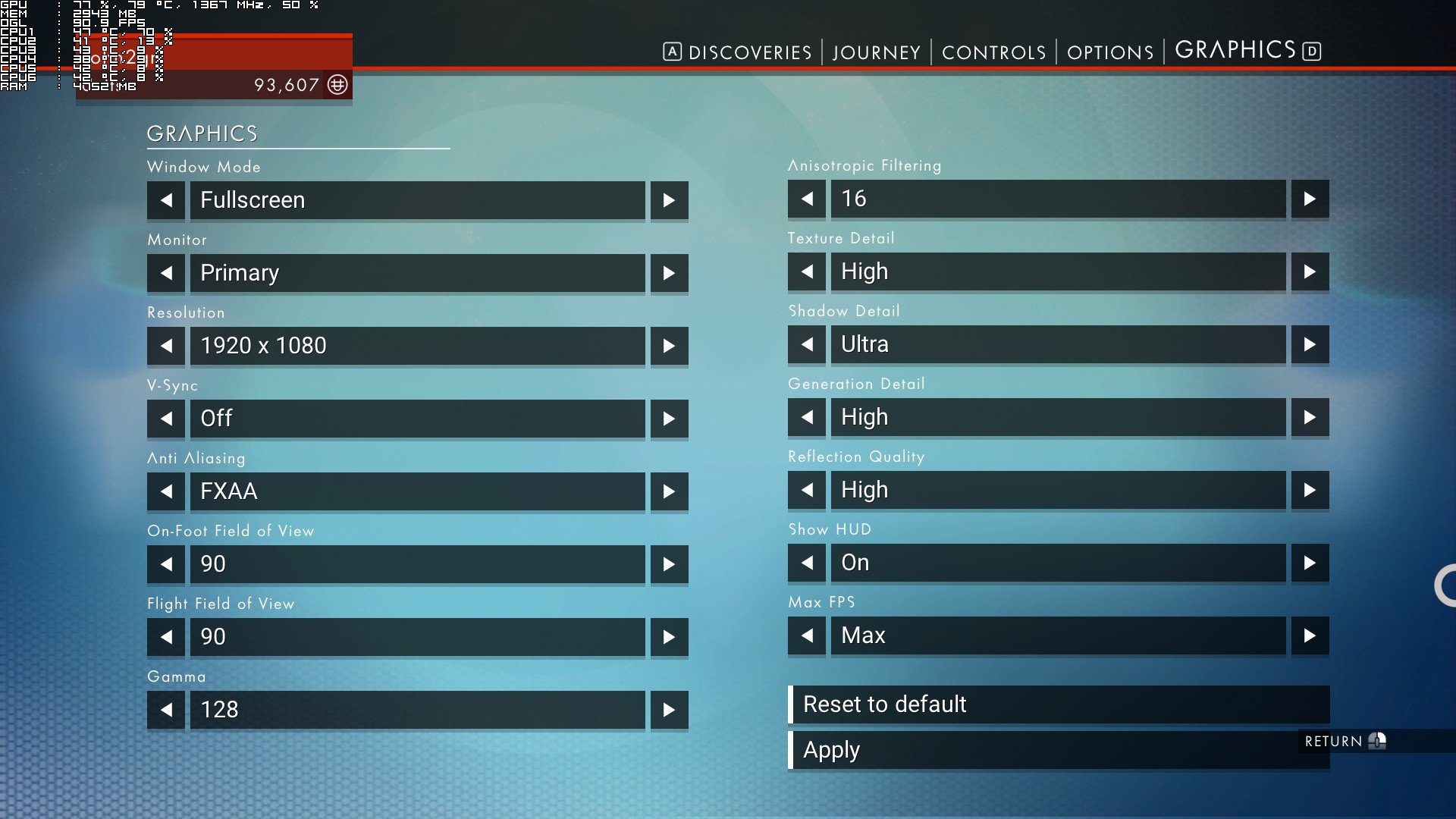 No Man’s Sky does not really impress with its visuals, though its biggest feature is the seamless exploration. Players can land on planets, take off and explore space without encountering any loading screen at all, something that is definitely truly amazing. Thanks to its procedurally-generated algorithm, the game also features diverse planets.

However, the game’s visuals won’t really impress you, especially due to the really low-resolution textures that have been used. Still, PC gamers can use Reshade in order to improve/sharpen them, so make sure to use one.

All in all, No Man’s Sky has some issues on the PC, though Hello Games is doing its best to fix most of them. Even though we don’t expect the flight control mechanics to be further improved – as they were obviously influenced by gamepads – Hello Games did add an option in order to disable mouse smoothing. There are proper on-screen keyboard indicators, there is a FOV option, and Hello Games has already released two beta patches in order to improve performance. 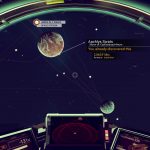 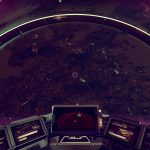 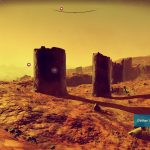 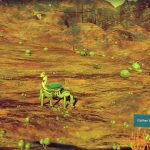 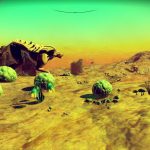