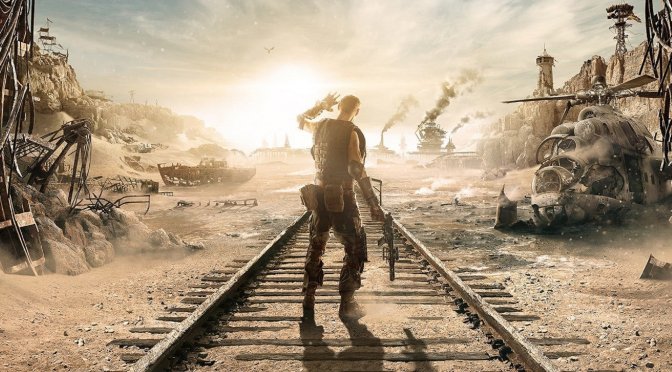 YouTube’s ‘Cycu1’ has released a new comparison video between the Original and the Enhanced Edition of Metro Exodus. Cycu1 enabled Ray Tracing in both of these versions, so this side-by-side comparison video will give you an idea of the graphical improvements and enhancements that 4A Games added to it.

Metro Exodus Enhanced Edition will be available for free to all existing owners of Metro Exodus on GOG, Microsoft Store, Steam and Epic Games Store later today. This special version will require a GPU that can support Ray Tracing otherwise it won’t run. You can find its official PC system requirements here. NVIDIA owners can also download a Game-Ready driver for it.

Our PC Performance Analysis for Metro Exodus Enhanced Edition will go live later this week, so stay tuned for more!