Color us impressed. Although Rockstar stated that they’d offer us a proper PC version of Max Payne 3, we had our doubts. You see, after the awful GTA IV port, we couldn’t help but be suspicious about it. And even though some gamers claimed that there were gains with a quad-core, we can confirm today that most of them saw a performance jump due to moving on to CPUs with a better architecture. GTA IV runs the same on a dual-core and a quad-core CPU of the same family, proving that it does not actually take advantage of the extra cores. And we are delighted to report today that Max Payne 3 is the most optimized PC game of 2012.

As always, we used an overclocked Q9650 (at 4.2Ghz) with 4GB RAM, a GTX295, Windows 7-64bit and the latest version of the Geforce ForceWare drivers. PC gamers won’t have to mess with the SLI profiles as Nvidia has already included one for Rockstar’s third person shooter. What’s really impressive here is that the default SLI profile comes with amazing scaling. It’s been a while since we saw a triple-A game with mind-blowing graphics scaling so well, so kudos to both Nvidia and Rockstar. There was only one scene in the entire game where SLI scaling seemed low and that was during the rooftop chase of the third Chapter. Apart from that scene though, the game was taking full advantage of both GPU cores, with a 96% SLI scaling.

Max Payne 3 looks amazing and like GTA IV, it comes with a vRam limiter. This means that players will be able to adjust their graphical options as long as those settings do not surpass the amount of the video RAM that is supported by their GPUs. In our case, we used a mix between high and very high settings and were pleasantly surprised with how smooth the game was running. Max Payne 3 ran with constant 60fps at 1080p and our mixed settings, proving that an old GPU can still keep up and provide an amazing gaming experience. Unfortunately – and even though the game supports DX10 – there were specific DX11 graphical features that could not be enabled. And although DX10 cards do not support tessellation, they do support SSAO. It’s really puzzling that such a feature is considered as a DX11-only option. Perhaps the performance hit is quite high and that’s why Rockstar has disabled it for DX9 and DX10 cards. 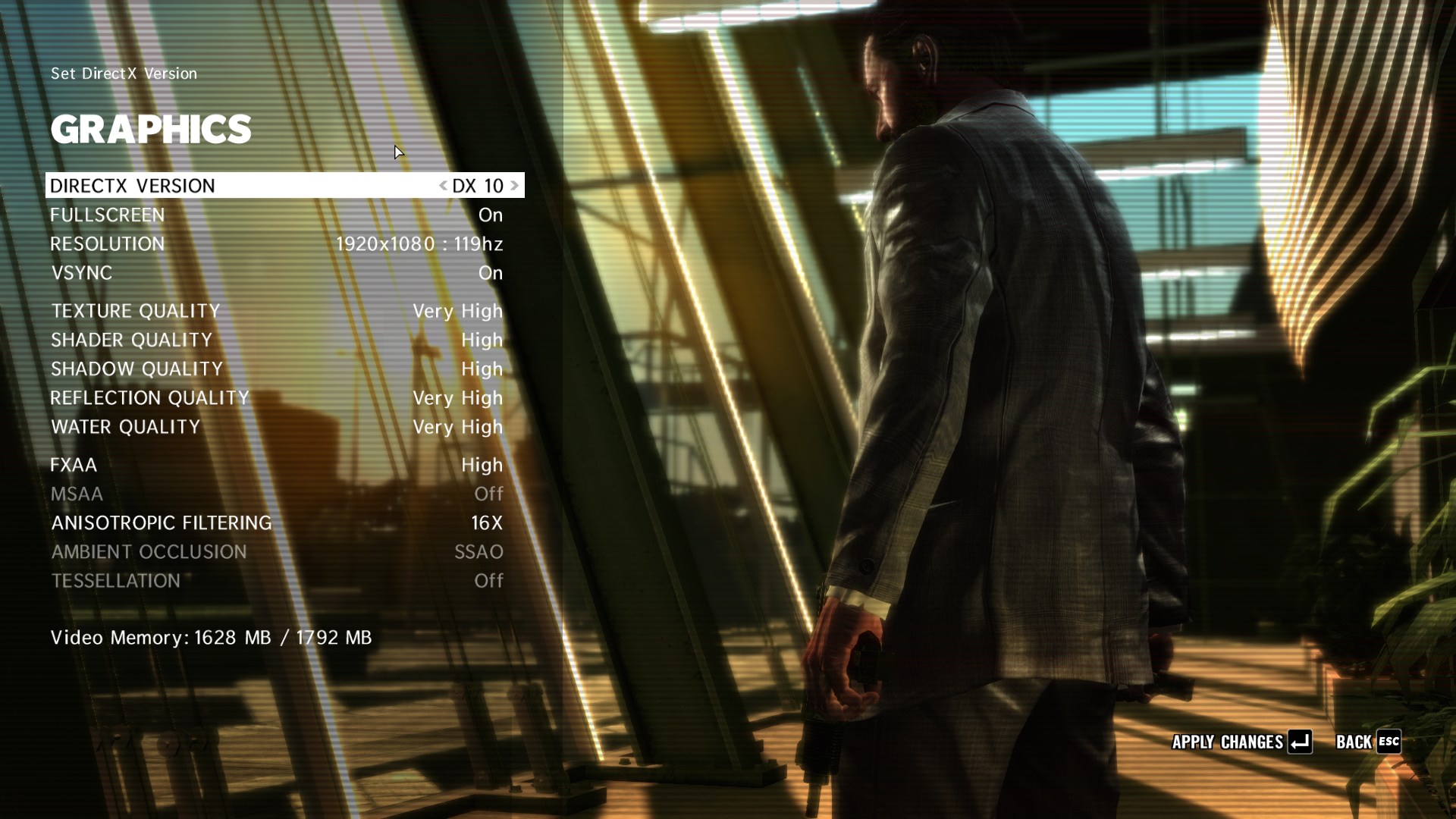 We’ve also tried Max Payne 3 in Single GPU mode, and our findings were quite interesting. Max Payne 3 ran with 35-55fps on a GTX 275. This basically means that PC gamers with older hardware will actually get a better gaming experience than console gamers, both in image quality and framerates. This also proves that most developers have not managed to take advantage of the PC hardware, especially when their games run worse than Max Payne 3 and don’t look as good as it. 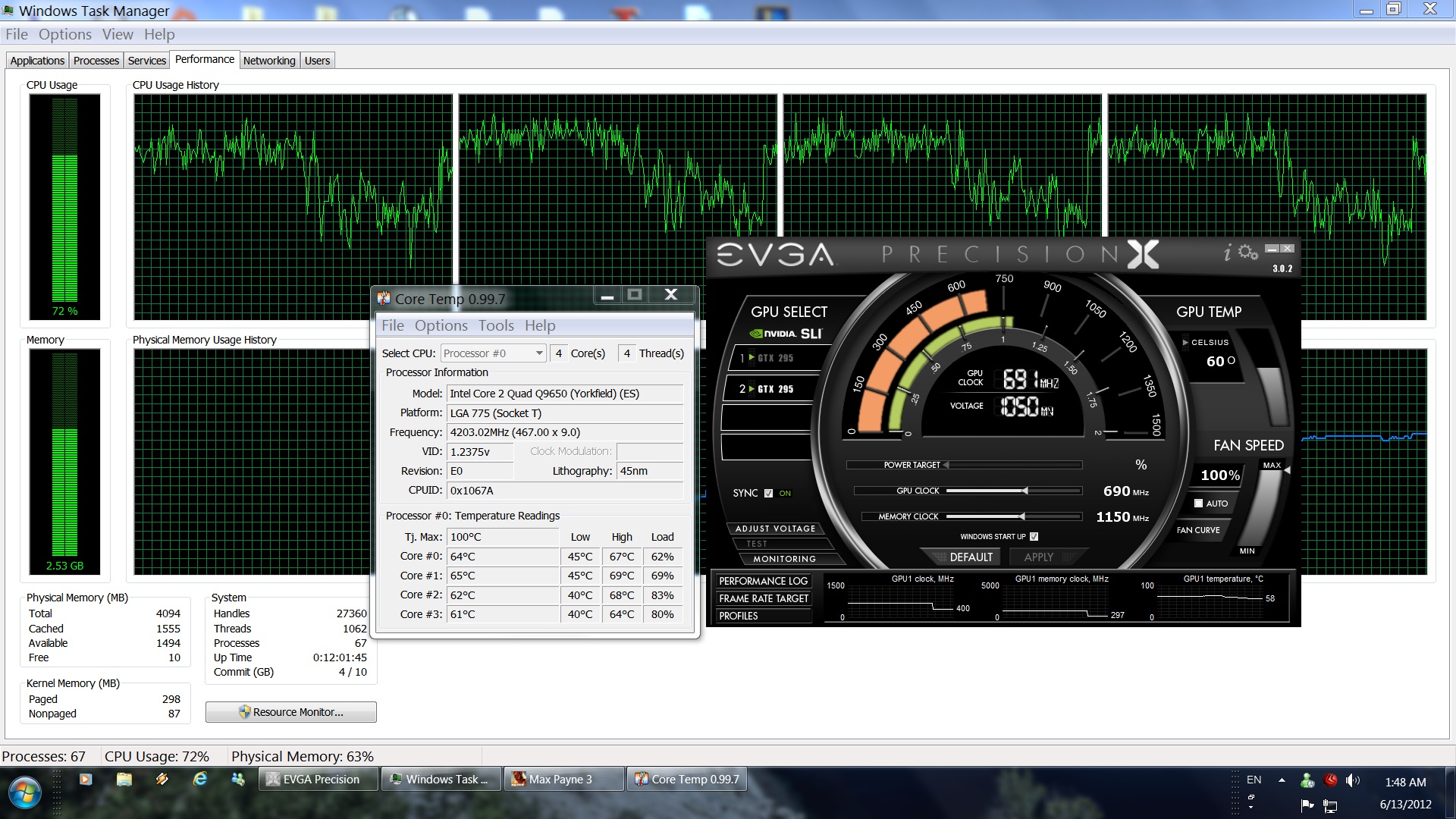 Graphics wise, Max Payne 3 is beautiful. There are bendable plants and grass, although the interactivity is not at 1:1 ratio. Still, it’s better than nothing. The game features semi-destructible environments, with Max and his enemies causing chaos during their shootouts. Rockstar used higher resolution textures in pretty much everything, thus even the plants look really well. Okay, they are not as good as those that were created by Crysis 2 modders, but they are way better than the ones of Crysis vanilla. Characters are highly detailed and are perhaps the best we’ve ever seen. In addition, most modern-day special effects (like DoF, motion blur and sun-rays) are supported.

All in all, Max Payne 3 is the most optimized PC game of 2012. It’s really surprising to say this, but Rockstar delivered and offered a game that is meant to be played on the PC. And although there was an annoying mouse acceleration side-effect, the company has already released a patch that fixes it. Max Payne 3 PC is highly enjoyable, performs well, looks great even on dated GPUs and shows how PC ports should be done. The only thing that Rockstar’s shooter lacks is a FOV option, although there is no need for one. We thought that Remedy did an amazing work with Alan Wake PC, but Rockstar did an even better with Max Payne 3.

Waste no time and get it. This is a game that should be enjoyed only on the PC! 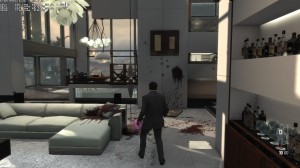 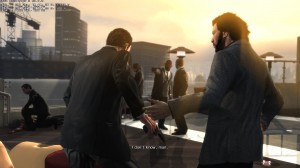 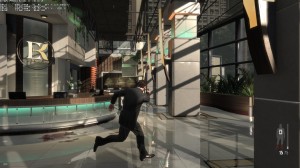 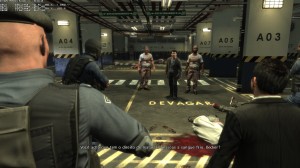 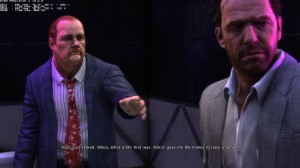 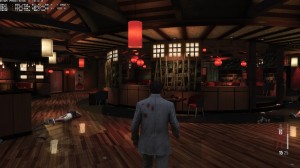 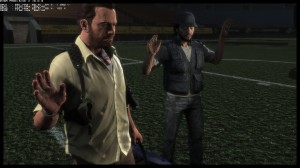 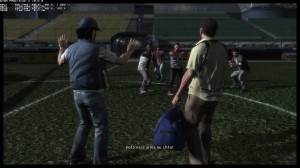 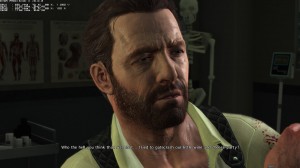 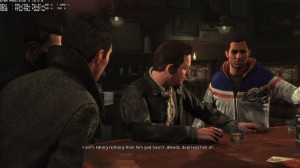 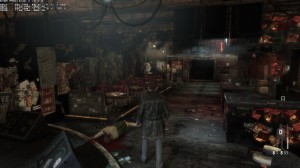 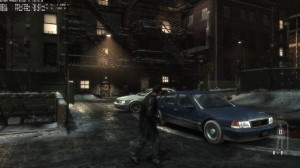 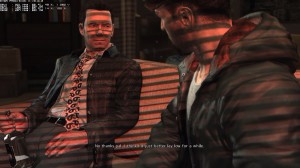 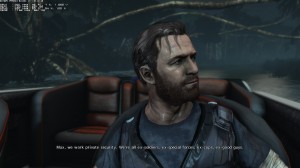 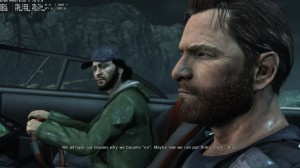 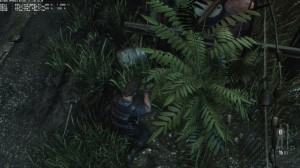 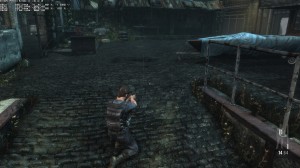 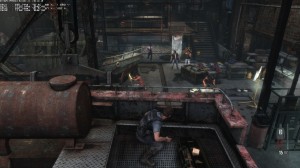 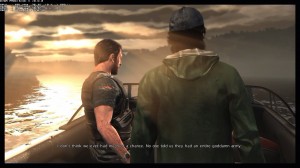 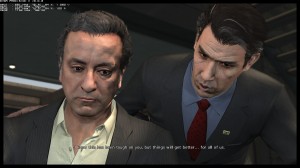 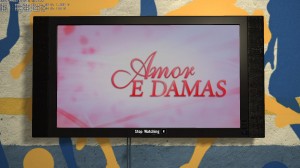