Kingdom Come: Deliverance is one of the most anticipated RPGs of 2018. The game is powered by CRYENGINE and has just been released on the PC, so it’s time now to see how it performs on our platform. 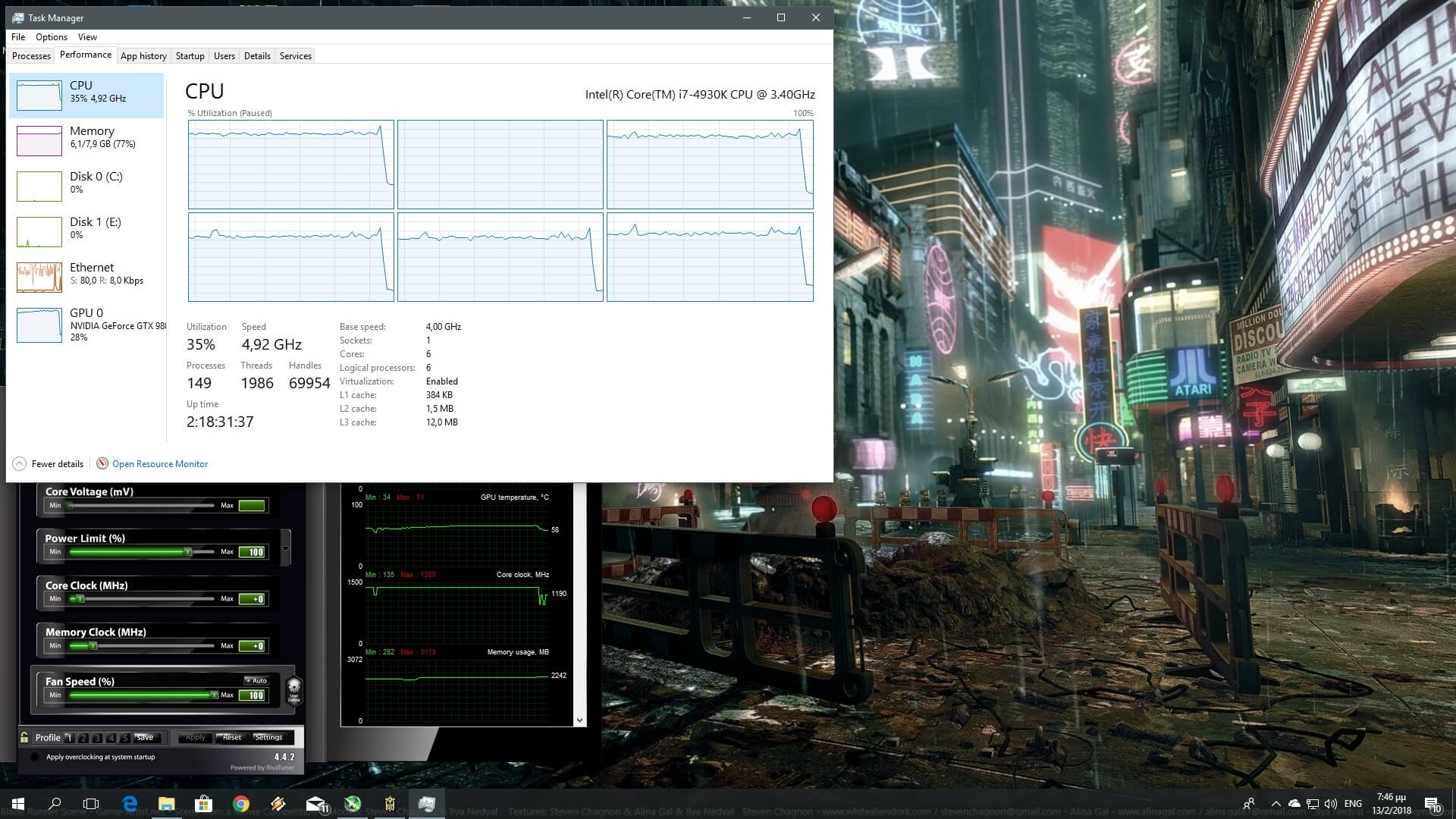 In order to find out how the game performs on a variety of CPUs, we simulated a dual-core and a quad-core CPU. For our CPU test, we used the following scene that featured a lot of NPCs in the background. Moreover, and in order to avoid any possible GPU limitation, we lowered our resolution to 1024×768 and kept our Very High settings (as some of them affect the CPU). 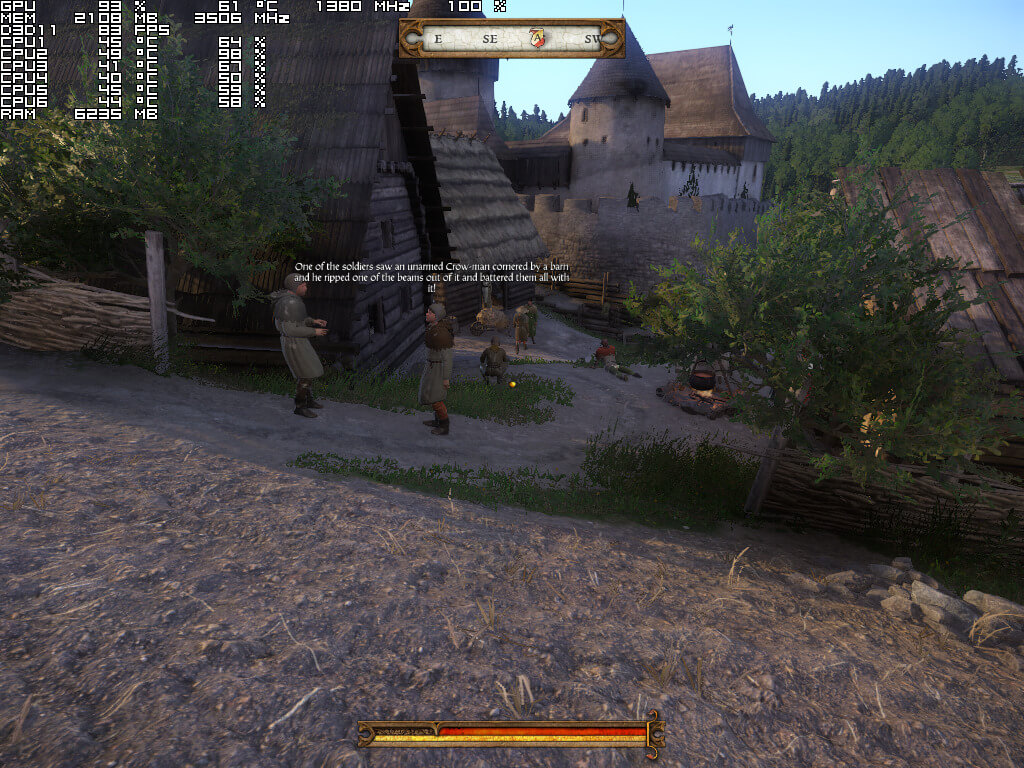 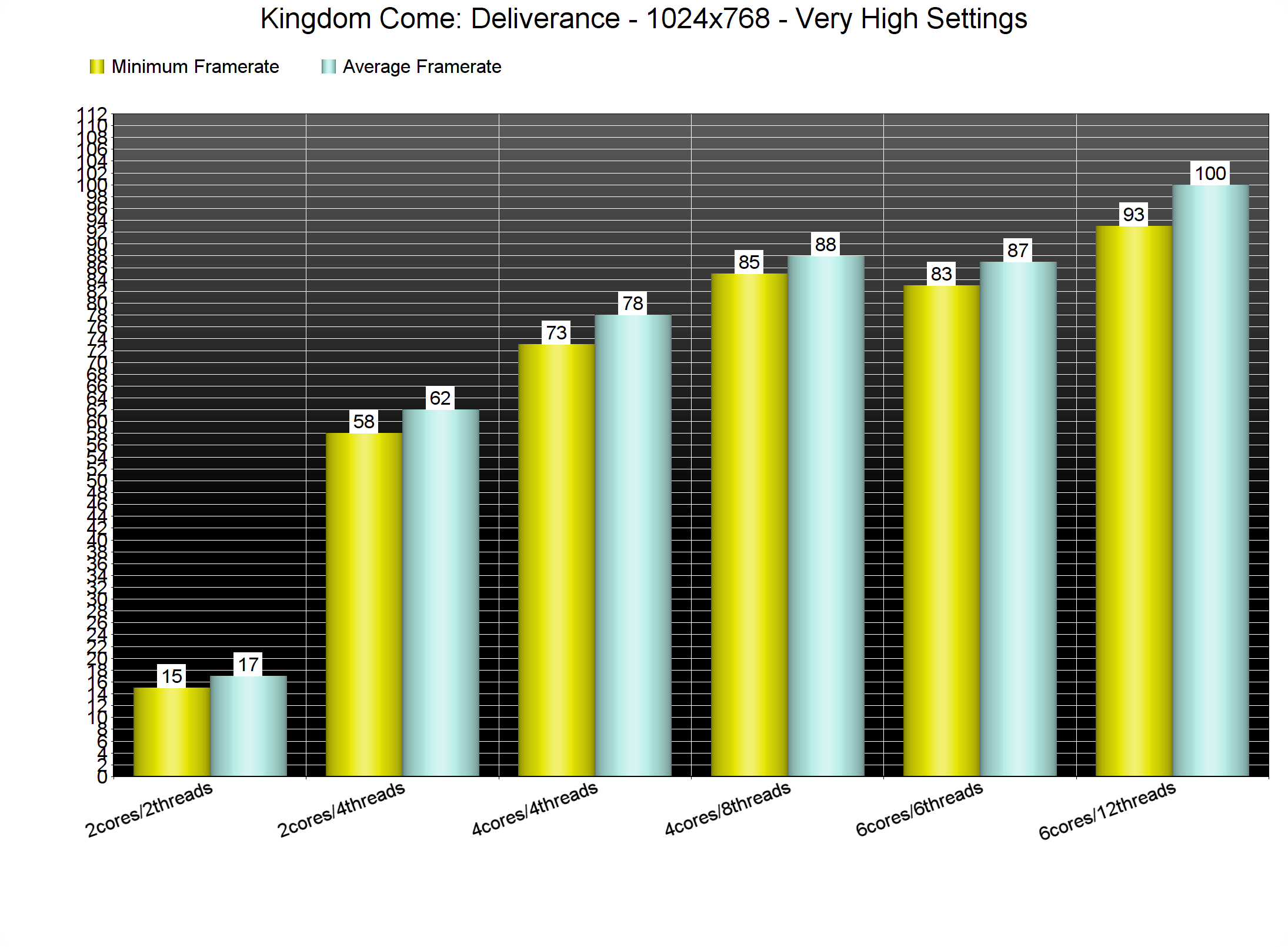 From the above, it’s pretty clear that while the game scales incredibly well on multiple CPU cores/threads, it can be enjoyed on most modern-day CPUs without any performance issues. And while the game appears to be easy on the CPU side, it requires a really powerful GPU in order to be enjoyed. This is perhaps the first time that our NVIDIA GTX980Ti was pushed to its limits and was unable to offer a smooth 60fps experience on both the Ultra High and Very High settings at 1080p. Hell, even on the High preset we were unable to get a locked 60fps experience. At this point, we should note some optimization issues we witnessed on NVIDIA’s hardware. 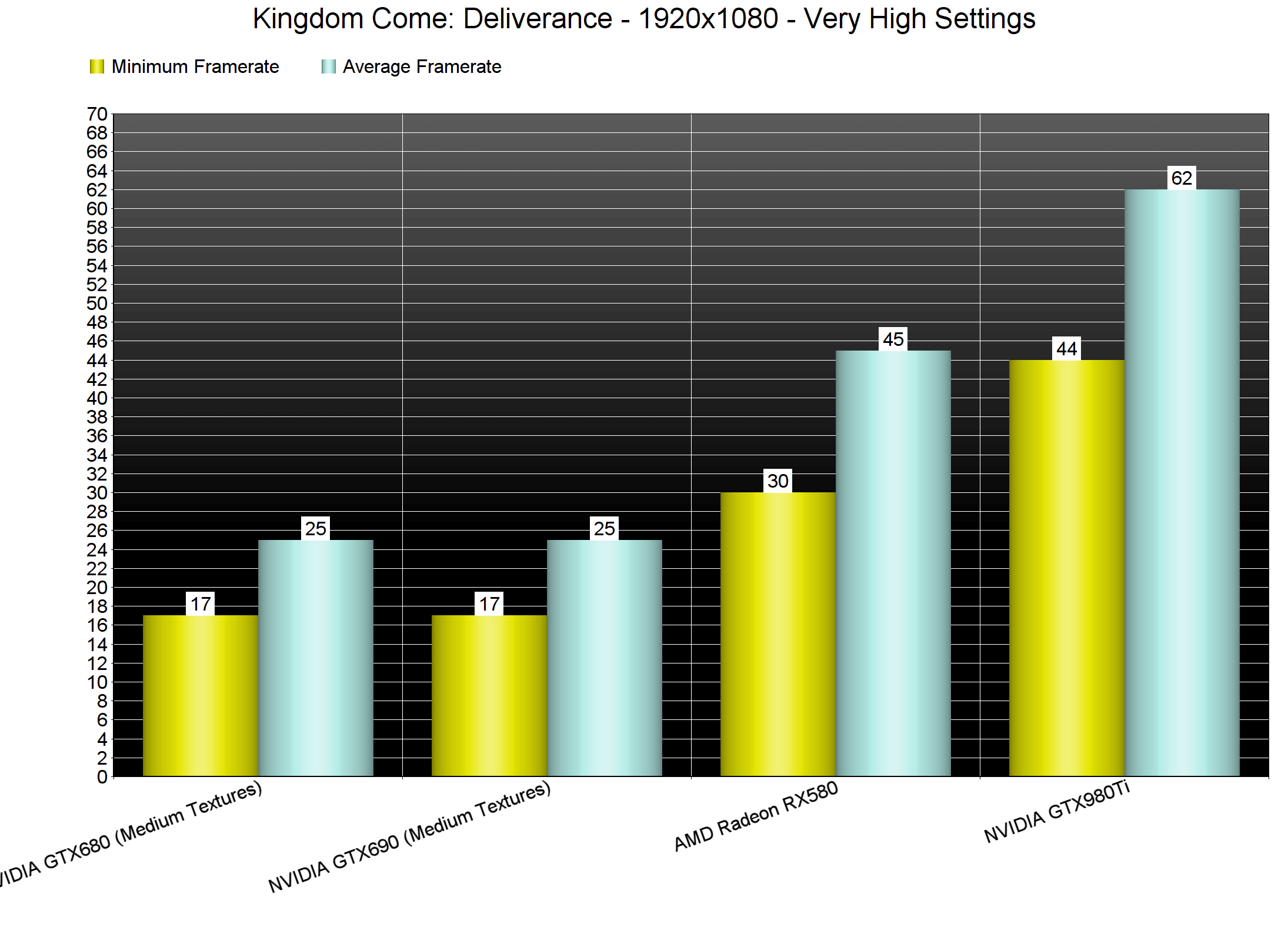 For some unknown reason, the indoor environments are performing poorly on NVIDIA’s end. Below you can find a comparison screenshot between the AMD Radeon RX580 (right) and the NVIDIA GeForce GTX980Ti (left). Both GPUs were running the game at 1080p on Very High settings and as we can see, that scene ran exactly the same on both of them.

The GTX980Ti should be significantly faster than the RX580 – something that does happen in the outdoor environments when there aren’t any buildings nearby – so we don’t know what exactly is going on here. What is crystal clear is that the game suffers from optimization issues on NVIDIA’s GPUs and the green team should work with Warhorse in order to resolve them. Here are some two additional indoor scenes that under-performed on the GTX980Ti.

Kingdom Come: Deliverance comes with five presets: Low, Medium, High, Very High and Ultra High. Due to the optimization issues, our GTX980Ti was unable to run the game with constant 60fps (no matter what was going on on-screen) on Ultra High, Very High and High. On the other hand, the AMD Radeon RX580 was close to hit a 60fps experience on High and was able to provide a smooth experience on Medium settings. The good news for those that do not own the top of the line GPUs is that Kingdom Come: Deliverance looks quite good even on Low settings. 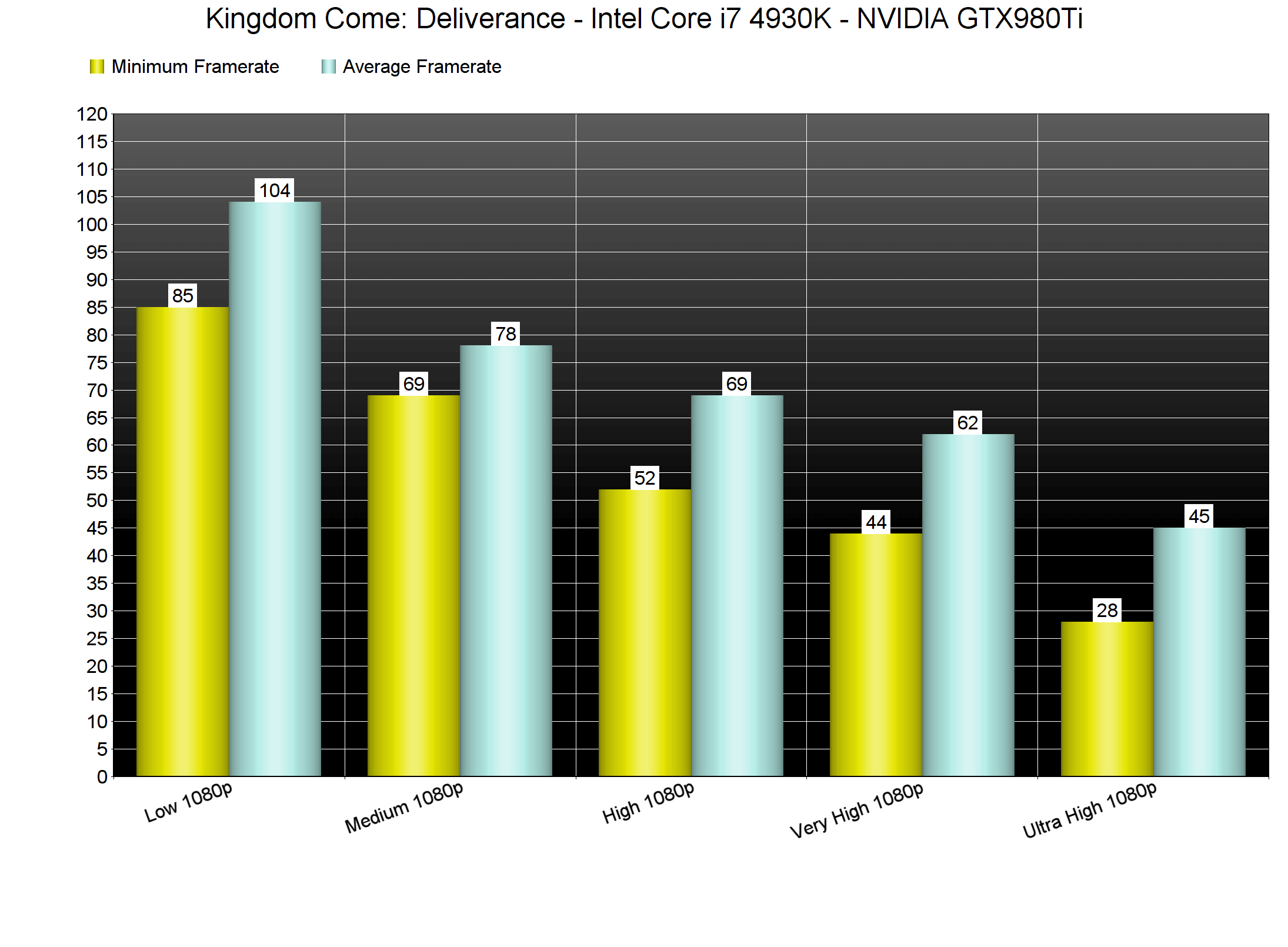 Graphics wise, Kingdom Come: Deliverance is a beautiful game mainly due to its incredible lighting system and its amazing level design. We did notice low-resolution textures here and there, and we experienced some flickering lighting issues inside some buildings. The main characters are detailed – though they do not set new standards – and animations are good for an open-world title. Unlike other open-world games like Fallout 4 or Skyrim, the distant textures look great and blend incredibly well with the more detailed closer textures. There are also some cool reflections but the highlight of this game is its forests; forests that look better than anything we’ve seen in any other game. 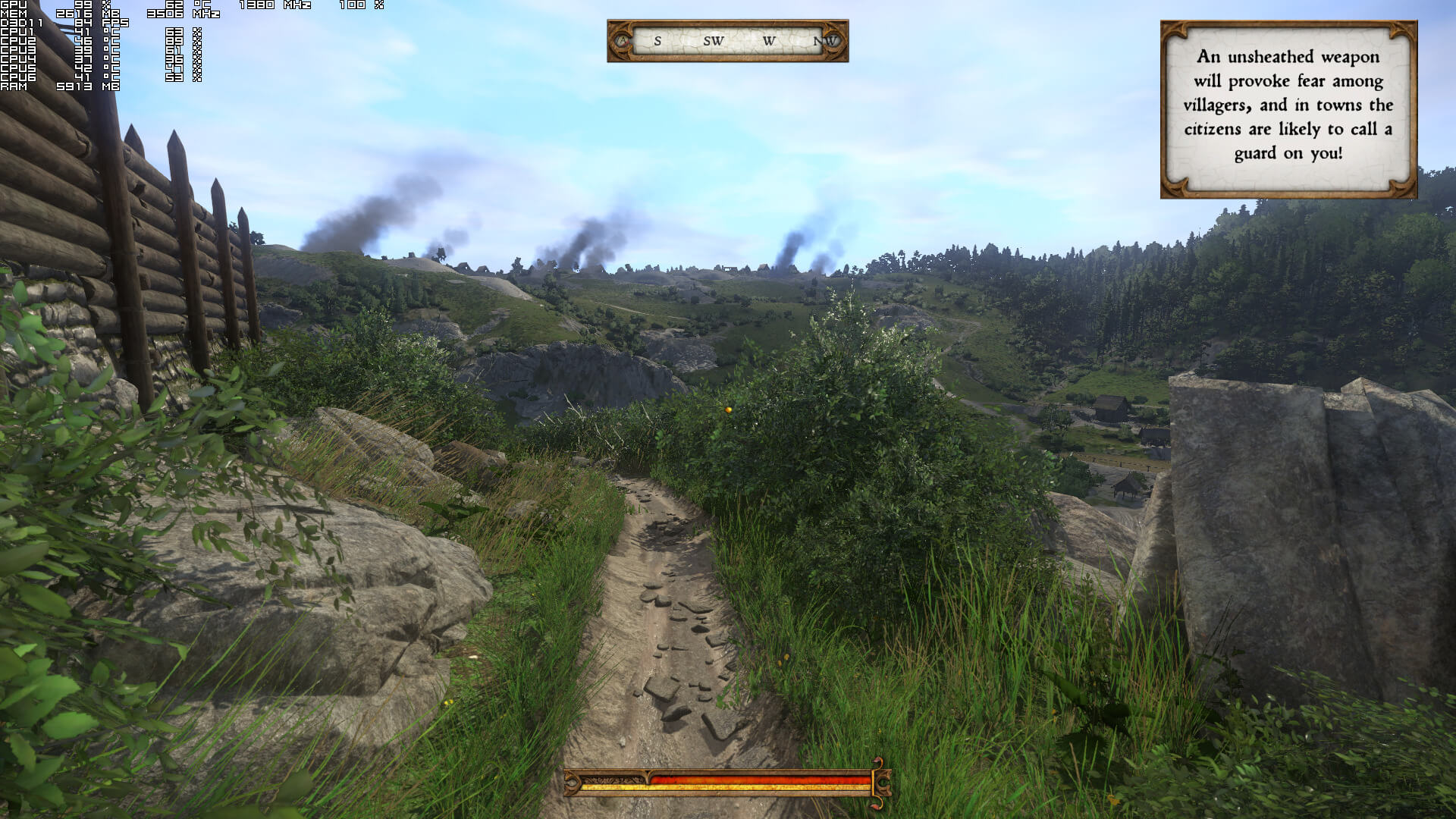 All in all, Kingdom Come: Deliverance currently suffers from optimization issues on NVIDIA’s graphics cards. The green team will have to work with Warhorse in order to address them as its GPUs are currently under-performing in this particular title. Apart from these performance issues, the game scales incredibly well on multiple CPU cores/threads. Furthermore, Warhorse has included numerous graphics settings to tweak and we did not notice any mouse acceleration or smoothing issues. 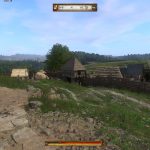 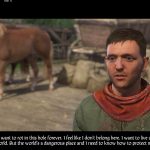 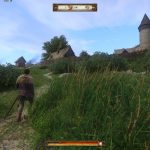 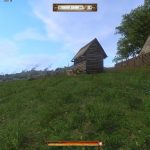 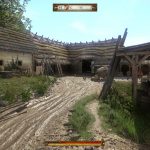 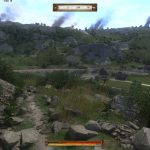 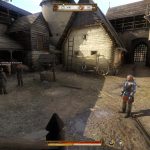 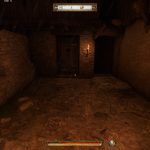 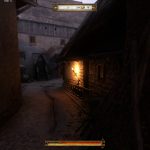