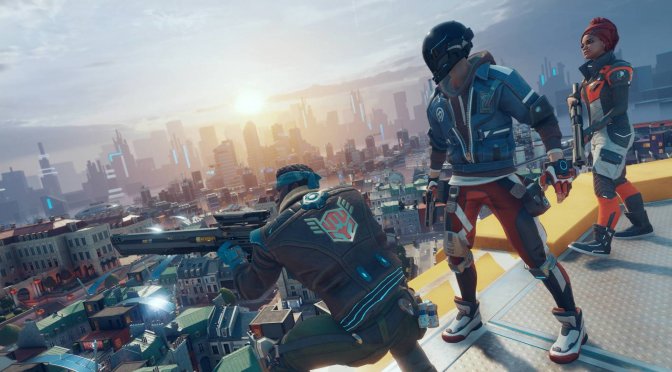 After a successful open beta, Ubisoft has released its new battle royale game, Hyper Scape, on the PC. Since this is an online-only game, it was impossible to have a proper PC Performance Analysis with benchmarks under identical circumstances. Therefore, we’ve decided to simply share our performance impressions of it.

For this article, we used an Intel i9 9900K with 16GB of DDR4 at 3600Mhz. Naturally, we’ve paired this machine with an NVIDIA RTX 2080Ti. We also used Windows 10 64-bit and the latest version of the GeForce drivers. We’ve also included MSI Afterburner in our screenshots in order to give you an idea of the in-game performance. Moreover, we’ve tested the game on the AMD Radeon RX Vega 64, as well as on our older Intel i7 4930K CPU.

Similarly, our Intel i9 9900K CPU was able to push high framerates at both 1080p and 1440p. At 1440p/Ultra, we were averaging between 146fps and 170fps. Despite the fact that Hyper Scape has a lot of players, PC gamers won’t need a high-end CPU in order to enjoy it at high framerates.

Unfortunately, we could not test any 4K resolutions in the final version of the game. For some unknown reason, both DSR and custom 4K resolutions are currently broken in Hyper Scape. Despite choosing a 4K resolution, the game was constantly locking it at our native 2560×1440. Ironically, the open beta build did have this issue. When we tested the open beta build, our RTX2080Ti was able to run the game with constant 60fps. NVIDIA’s GPU was able to push a minimum of 73fps and an average of 86fps in 4K/Ultra.

Hyper Scape uses the Vulkan API and, theoretically, it should be running great on both AMD and NVIDIA hardware. At 1080p/Ultra, our AMD Radeon RX580 and AMD Radeon RX Vega 64 were able to offer a constant 60fps experience. The AMD Radeon RX580 pushed a minimum of 68fps and an average of 76fps. On the other hand, the RX Vega 64 was able to offer a minimum of 101fps and an average of 110fps. However, when we increased our resolution to 2560×1440, the AMD Radeon RX Vega 64 took an enormous hit. AMD’s GPU was unable to run the game smoothly, with framerates ranging between 47-51fps. We don’t know what is going on here, but this is the second game in which the Vega 64 has major performance issues.

Apart from these performance issues on the RX Vega 64, Hyper Scape appears to be running smoothly on the PC. We did not notice any mouse acceleration/smoothing issues, and the game has proper on-screen K&M prompts. Moreover, we did not experience any major latency issues, and we could immediately connect on Ubisoft’s servers. We also did not experience any stuttering issues or crashes.

Graphics wise, Hyper Scape looks fine. Ubisoft has used high-resolution textures, and the main city looks good. The player models also appear to be detailed. However, there is nothing here to “wow” you. Since the game targets a wide audience, there aren’t any Ray Tracing effects. Interactivity is limited and the city feels lifeless/fake. So yeah, while the game runs great, it feels visually worse than Call of Duty Warzone. Obviously these games have different settings, but that’s the overall feeling I’m getting from it.

All in all, Hyper Scape runs smoothly on most PC configurations. My biggest gripe right now is the inability to use a higher resolution than your native one. Also, performance at 1440p and 4K was underwhelming on the AMD Radeon RX Vega 64. Apart from these two issues, though, Hyper Scape appears to be running great on the PC. 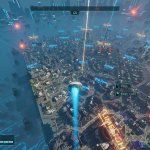 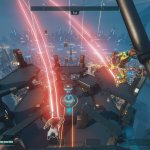 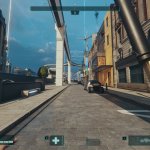 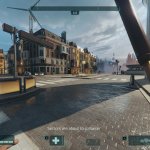 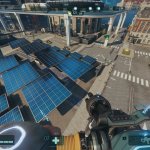 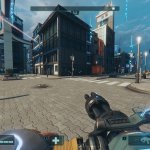 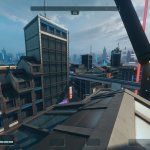 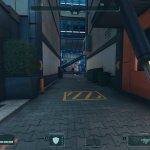 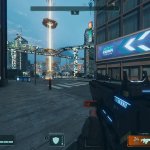 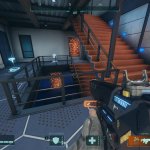