Hellblade: Senua’s Sacrifice is an indie title from Ninja Theory that caught our attention the moment it was announced thanks to its gorgeous visuals and its bizarre theme. The game is powered by Unreal Engine 4 and even though it’s not as advanced as Gears of War 4, it’s easily one of the best UE4-powered games to date. 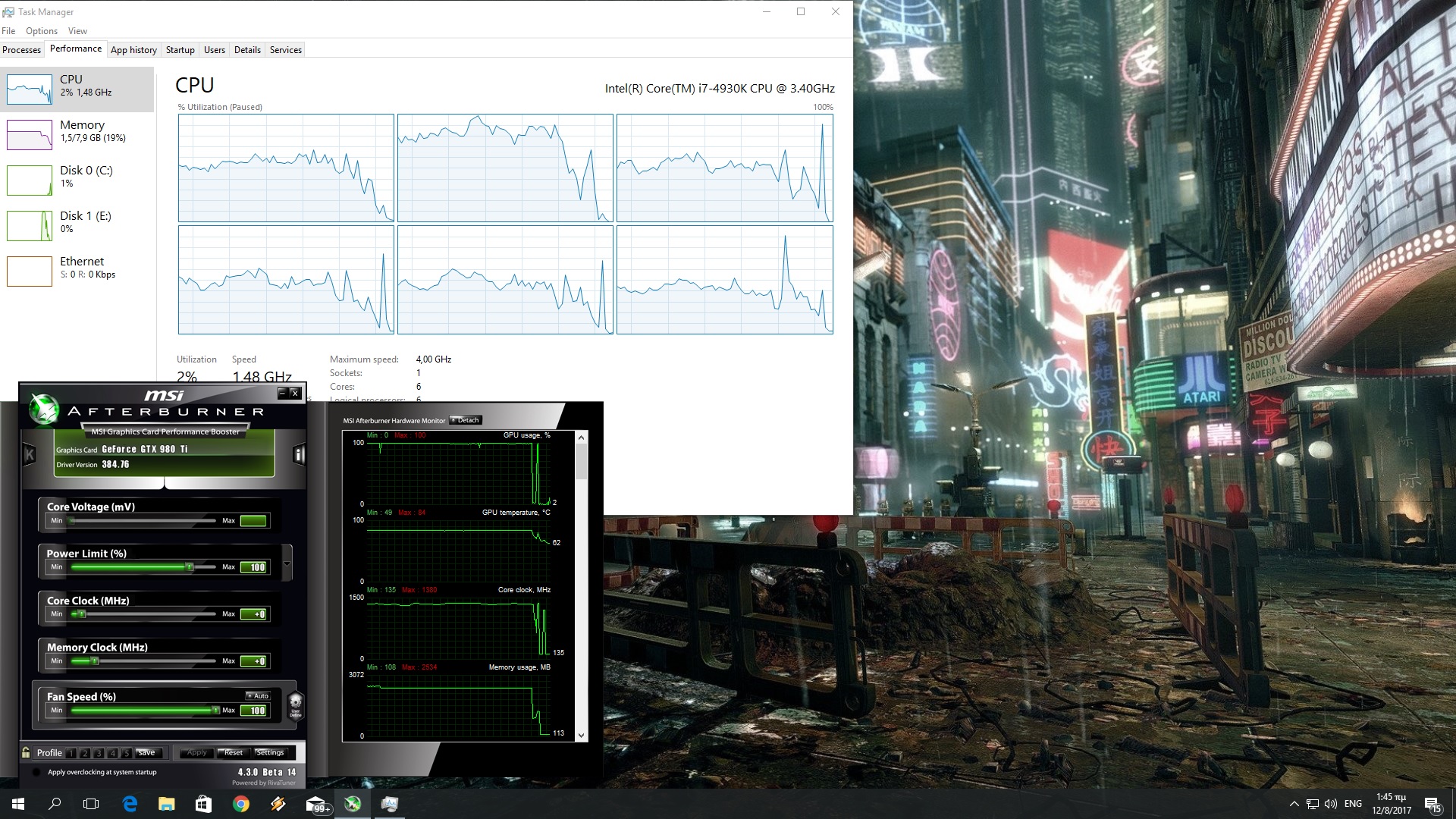 Hellblade: Senua’s Sacrifice comes with a few graphics settings to tweak. PC gamers can adjust the quality of foliage, postprocessing, shadows, textures, distance and effects. It’s also worth pointing out that we were unable to run the game in 4K on our1080p monitor (both DSR and custom resolutions did not work, and even setting our resolution to 4K did not make the trick). 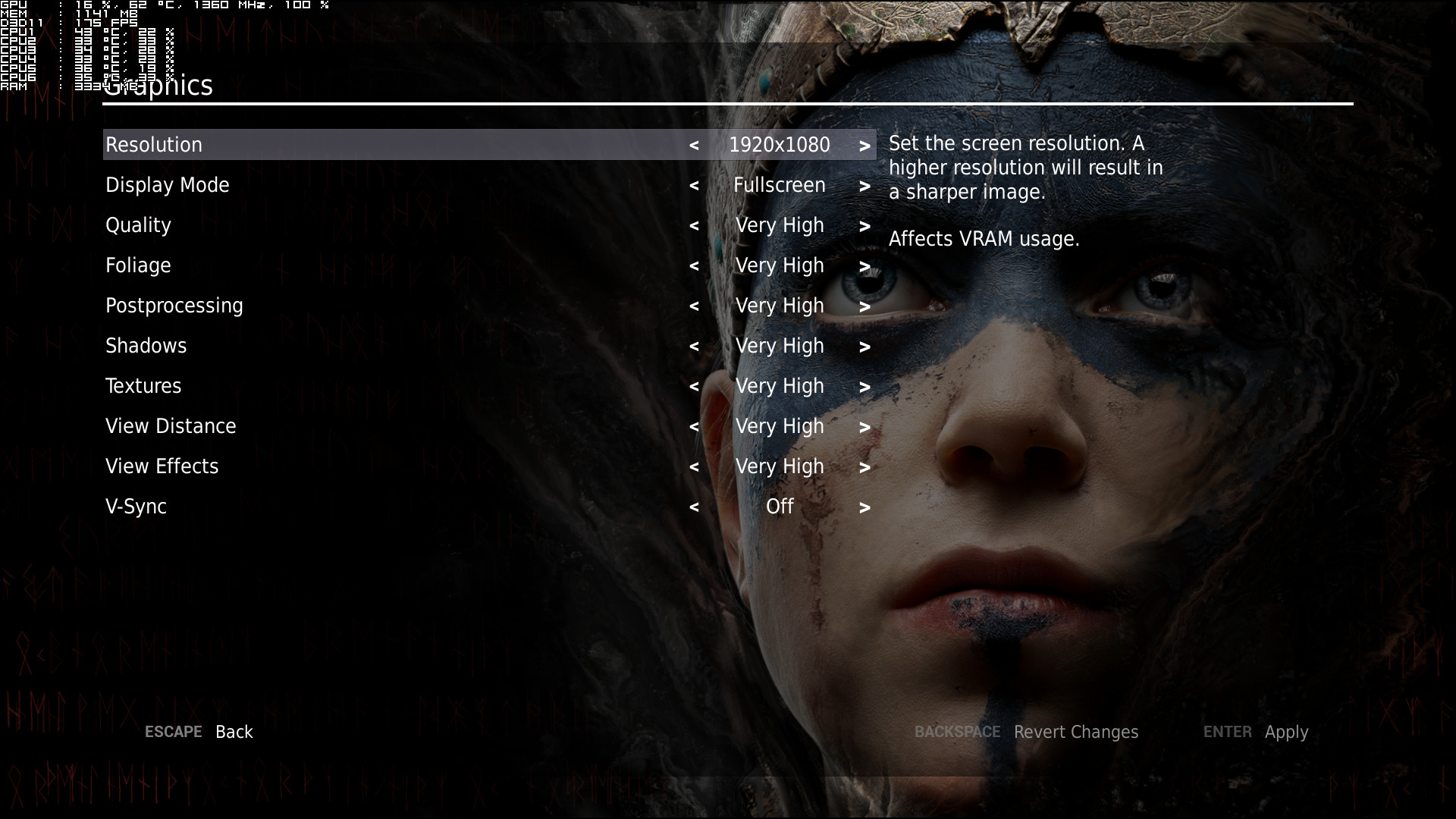 Hellblade: Senua’s Sacrifice is a GPU-bound title. In order to find out how the game performs on a variety of CPUs, we simulated a dual-core and a quad-core CPU. As we can see, there is a minimal performance difference between our simulated dual-core and our simulated quad-core systems. On the other hand, our simulated quad-core and our six-core systems performed similarly. Moreover, we did not witness any performance increase when we enabled Hyper Threading. Not only that, but it appears that the game suffers from some CPU scaling issues (or it’s simply unable to utilise high-end GPUs for high framerates). As we can see below, our GTX980Ti was not used to its fullest at 720p. Yes, we’re talking about more than 90fps here, however this is an optimization issue that needs to be addressed, despite the fact that even a modern-day dual-core CPU can handle this latest game with constant 60fps. 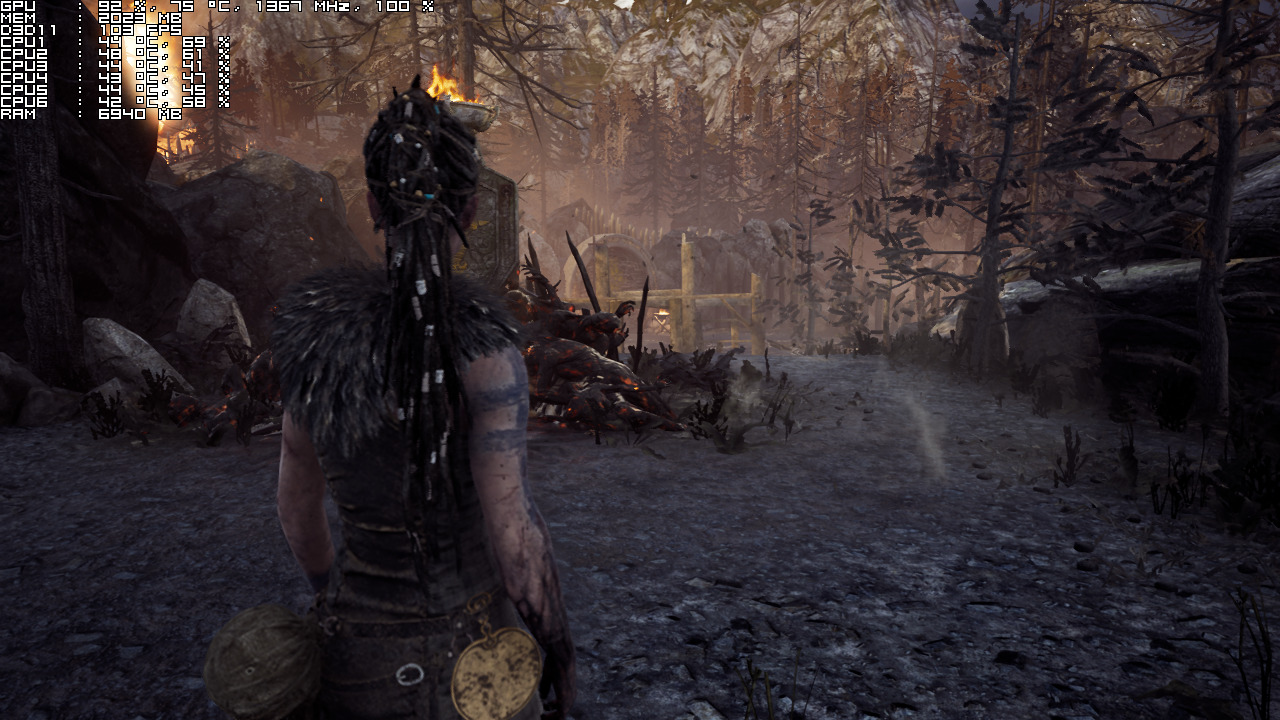 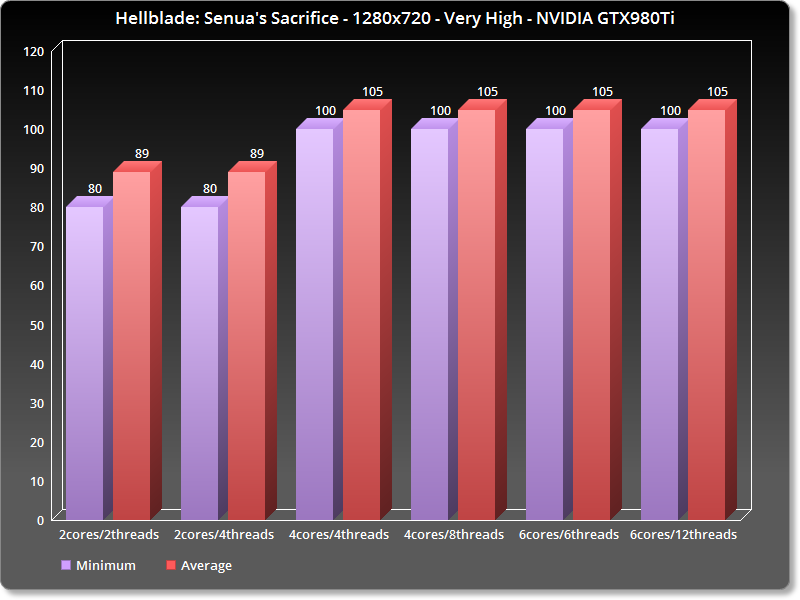 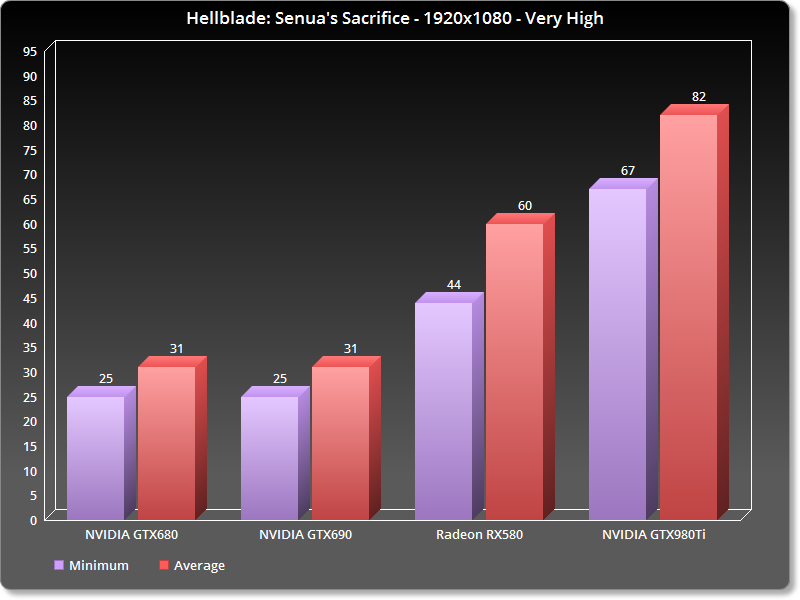 Hellblade: Senua’s Sacrifice comes with four graphics presets: Low, Medium, High and Very High. And even though the game looks a bit ‘meh’ on Low settings, it scales well on older PC systems. After all, and as we’ve already said, the game relies more on the GPU than on the CPU. 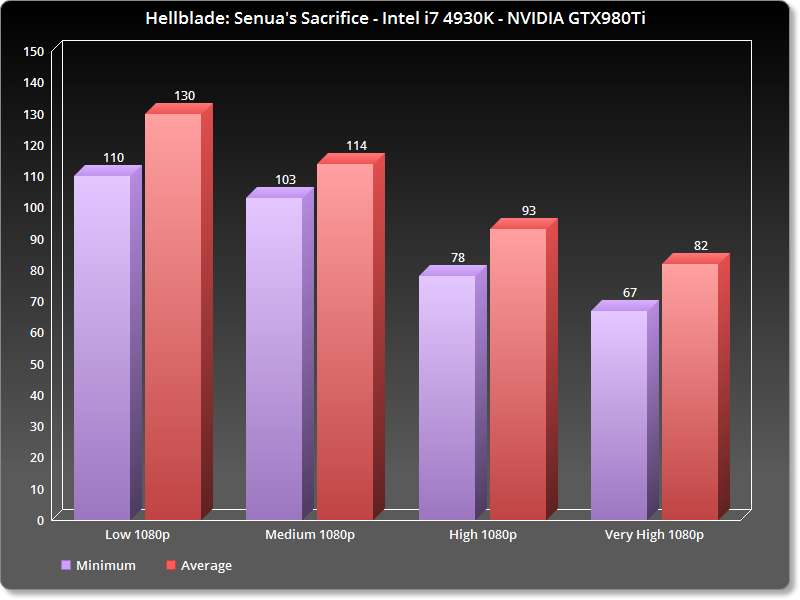 As it’s pretty obvious, Hellblade: Senua’s Sacrifice demands a high-end GPU in order to be enjoyed with high framerates. But does its visuals justify these GPU requirements? Despite the fact that this is an indie title, Hellblade: Senua’s Sacrifice looks gorgeous. This is undoubtedly a great looking game with incredible facial expressions, beautiful environments, and – for the most part – high quality textures. There are also some cool environmental/weather effects, though there is nothing ground-breaking or next-gen-ish. Still, the overall presentation is pleasing to the eye.

Unfortunately, the game’s High and Very High Postprocessing option introduces an annoying Chromatic Aberration effect that cannot be disabled. As such, we strongly suggest using the Medium option for this particular setting. There is also an aura surrounding Senua that prevents environmental shadows from being rendered properly. In the following example, the grass near Senua appears to be not casting any shadows. As soon as we move the camera, however, the grass shadows appear.

All in all, Hellblade: Senua’s Sacrifice is a pretty solid game on the PC. The game does not require a high-end CPU, does not suffer from mouse acceleration issues, plays wonderfully with keyboard+mouse, and looks great. PC gamers will need a high-end GPU in order to enjoy it, though there are options to lower in order to achieve the 60fps experience on less powerful graphics cards. Hellblade: Senua’s Sacrifice is not a perfect product and there are some scenes that would benefit from better optimization. Moreover, we’d love to see a Chromatic Aberration and a Sharpening option via a post-launch patch, as well as a fix for 4K resolutions on 1080p or 1440p monitors. 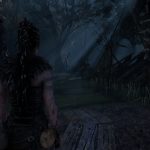 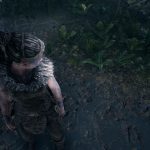 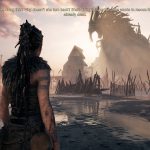 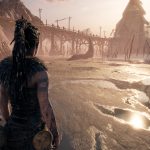 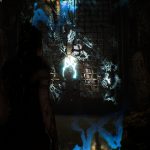 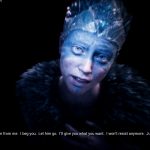 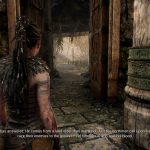 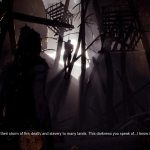 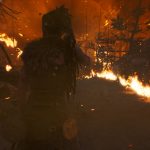