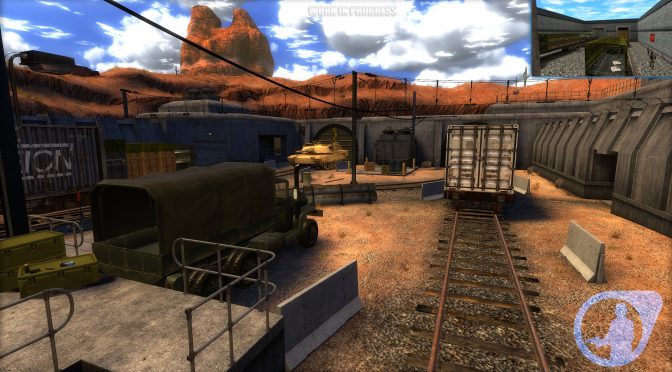 Tripmine Studios has released some new comparison screenshots between its upcoming remake of Half-Life: Blue Shift in Source Engine, Guard Duty, and its original version. Guard Duty is total conversion mod, aiming to be composed of entirely custom content. In other words, think of it as the Black Mesa mod for Blue Shift.

Guard Duty will feature original maps re-created and re-envisioned for better realism and gameplay, improved AI in order to make enemies smarter and more dangerous, scripted scenes with all the original Blue Shift characters to help bring the story to life, brand new high-quality textures and models, as well as new voices, sounds and music.

Guard Duty looks really cool, though it’s still a ways off. Currently there isn’t any ETA for when it will be released, and the team is still recruiting members. As such, we may be looking at a 2018 release (and that’s an optimistic scenario).

But anyway, let’s hope that Tripmine will not drop the ball and will finish this total conversion.

Enjoy the comparison screenshots below! 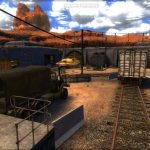 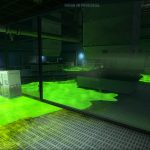 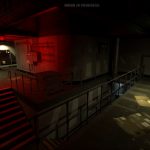 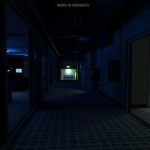 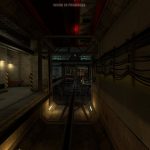