It took Rockstar almost two years to release GTA V on the PC. And while we don’t agree with the way the big company treated PC gamers, we can say that it was – somehow – worth the wait. GTA V on the PC looks beautiful, performs incredibly well, and is this far one of the – if not THE – top optimized PC games of 2015.

As always, we used an Intel i7 4930K (turbo boosted at 4.2Ghz) with 8GB RAM, NVIDIA’s GTX690, Windows 8.1 64-bit and the latest WHQL version of the GeForce drivers. NVIDIA has already included an official SLI profile for this title in the latest WHQL drivers; a profile that offers exceptional SLI scaling. Thus, you won’t have to mess with third party tools (like the NVIDIA Inspector Tool). 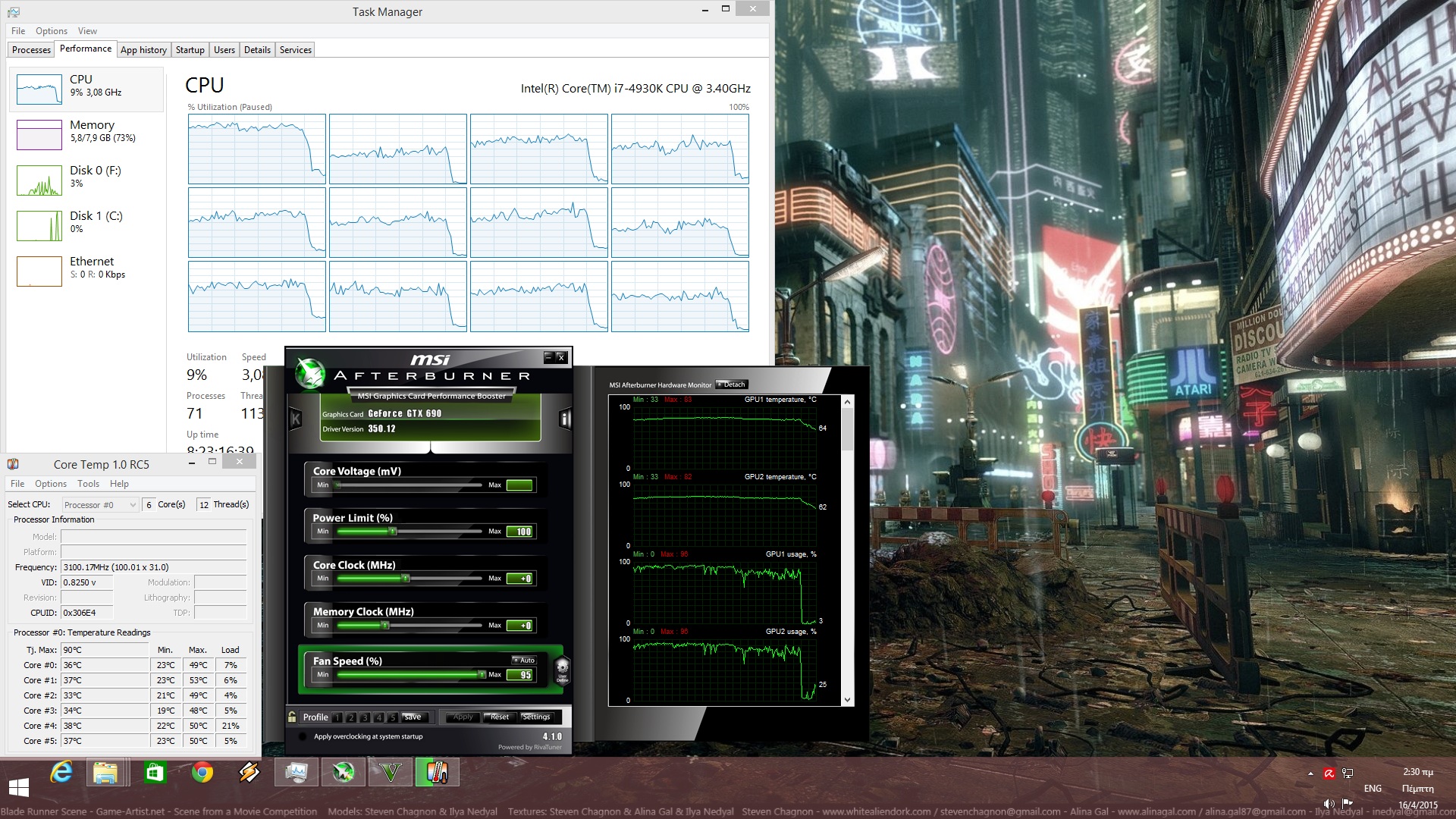 Grand Theft Auto V is powered by the next iteration of the RAGE Engine, and the PC version supports both 64-bit operating systems and DX11. What’s really incredible here is that GTA IV – a game powered by an older build of the RAGE Engine – runs and looks way worse than GTA V.

In order to find out whether the game scales well on a variety of CPUs, we simulated a dual-core, a tri-core and a quad-core system. We did not use the game’s in-game benchmark tool to measure performance. Instead, we decided to drive across the city at both night and day. Moreover, we used the following settings (Very High settings) at 1080p. 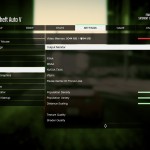 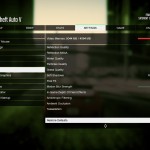 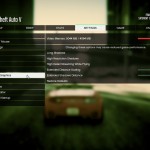 To our surprise, GTA V ran extremely well on our simulated dual-core CPU. Our framerate did not drop lower than 49fps while driving across the city. Do note that we had Hyper Threading enabled as GTA V seems to ‘love’ multiple threads. What this means is that those with weaker CPUs will be able to enjoy Rockstar’s open-world title (those wishing for constant 60fps with such CPUs will have to simply lower some settings that affect the CPU usage, like population density).

Our minimum framerate was increased to 59fps as soon as we simulated a tri-core CPU, and to 62fps when we simulated a quad-core CPU. Unfortunately, the performance differences between our simulated quad-core and our hexa-core systems were minimal. However, GTA V scaled on all twelve threads, proving how efficient and flexible RAGE Engine has actually become. 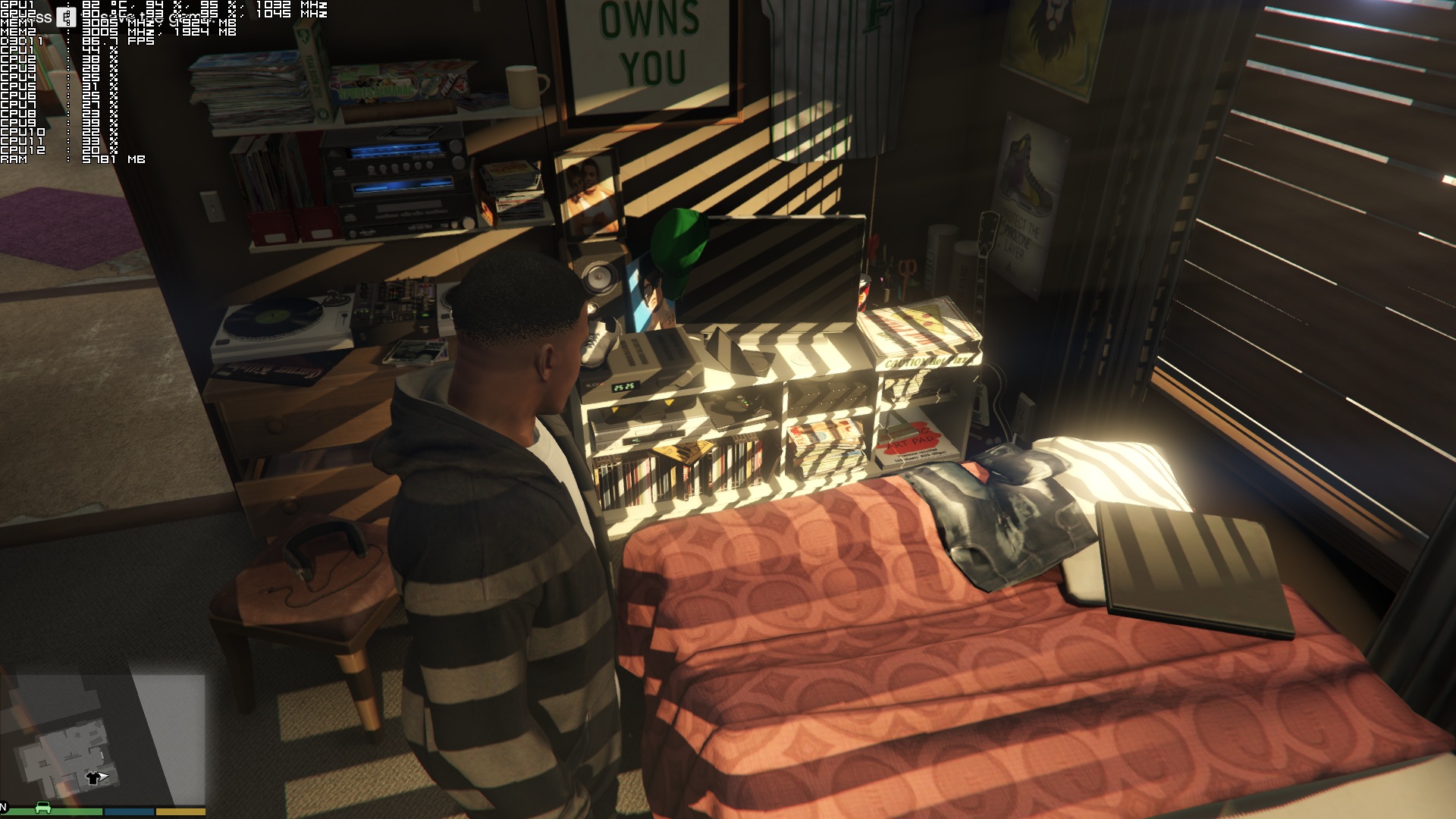 What also surprised us was the fact that our GTX690 had no problems at all with the game’s Very High settings (and Textures). Even though the required VRAM exceeded what was actually available, we did not notice any major stutters while driving across the city. Moreover, this game performs and looks miles better than Watch_Dogs; a game that was advertised and promised to be the showcase for current-gen open-world titles.

We’re pretty sure that by now you can understand why GTA V is proclaimed as ‘one of the most optimized PC games of 2015.’ And if the game’s spectacular performance wasn’t enough, Rockstar has included one hell of graphics options to tweak. You can almost adjust anything; from the AA level to Grass quality, Ambient Occlusion and Tessellation. As we’ve already said, there are sliders for Population (density and variety) and Distance Scaling. Furthermore, Rockstar has included some Advanced Graphics Options (though we strongly suggest enabling them only if you have really high-end GPUs or SLI/Crossfire configurations).

Graphics wise, GTA V is the most beautiful open-world game to date. There is no doubt about it; GTA V is graphically glorious and is more than capable of displaying really spectacular ‘eye-candy’ scenes. Rockstar has used high resolution textures on pretty much all surfaces. A beautiful day-night cycle showcases the game’s dynamic shadowing and lighting system, most light sources cast shadows (as do your vehicles’ headlights), and the main characters are highly detailed.

Unfortunately, however, there is no option to turn off Chromatic Aberration (though it’s not as overused as in most other titles). And while the game for the most part looks really sexy, we do have to note that we noticed various pop-ins of objects (not as awful as those found in Assassin’s Creed: Unity, but still). Also, it appears that AF is not compatible with the game’s POM solution (an issue also found in the first Crysis game that was later resolved by a modder). 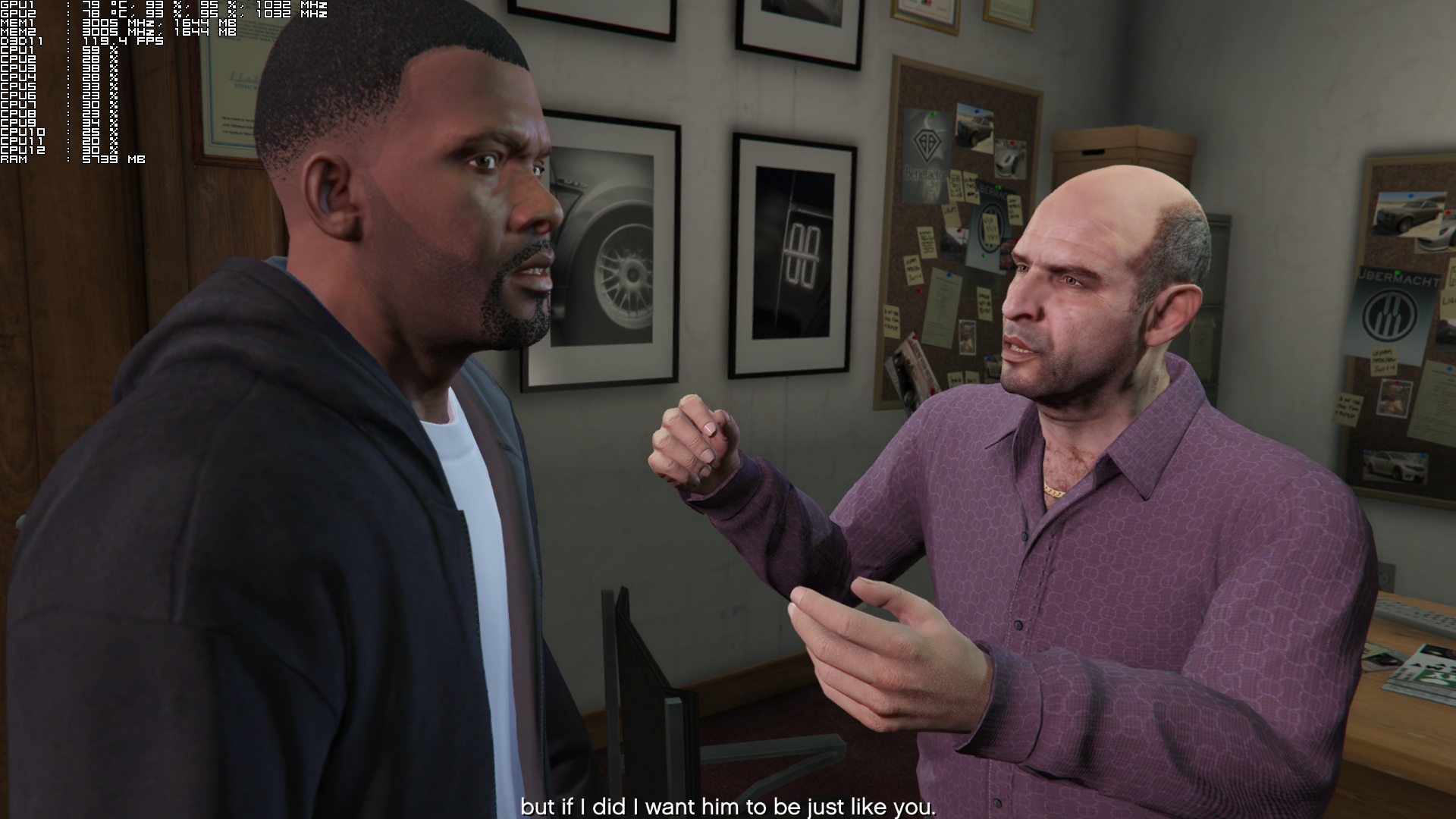 All in all, Grand Theft Auto V performs amazingly well on the PC platform and is the best looking open-world title to date. Rockstar has outdone itself, offering a PC version that is simply… glorious. Grand Theft Auto V is one of the most optimized PC games of 2015, runs surprisingly well even on modern-day dual-core CPUs (provided that HT is enabled), and comes with one hell of options to tweak (including mouse raw input and FOV slider for the game’s First-Person perspective). 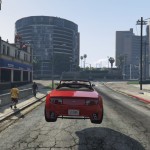 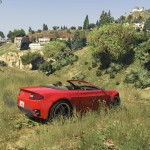 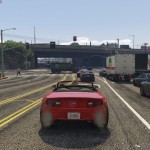 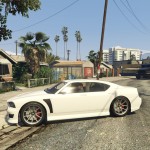 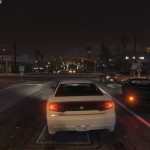 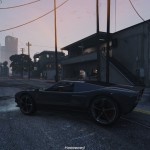 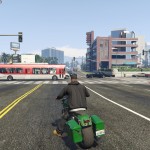 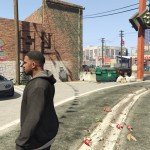 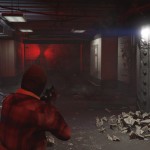 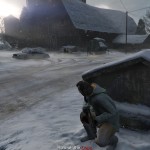