Extinction is a new action game from Iron Galaxy that allows players to fight huge/massive brutes (called Ravenii) and their minions as they defend cities and rescue refugees torn from their homes. The game has just been released on Steam so it’s time to benchmark it and see how it performs on the PC platform. 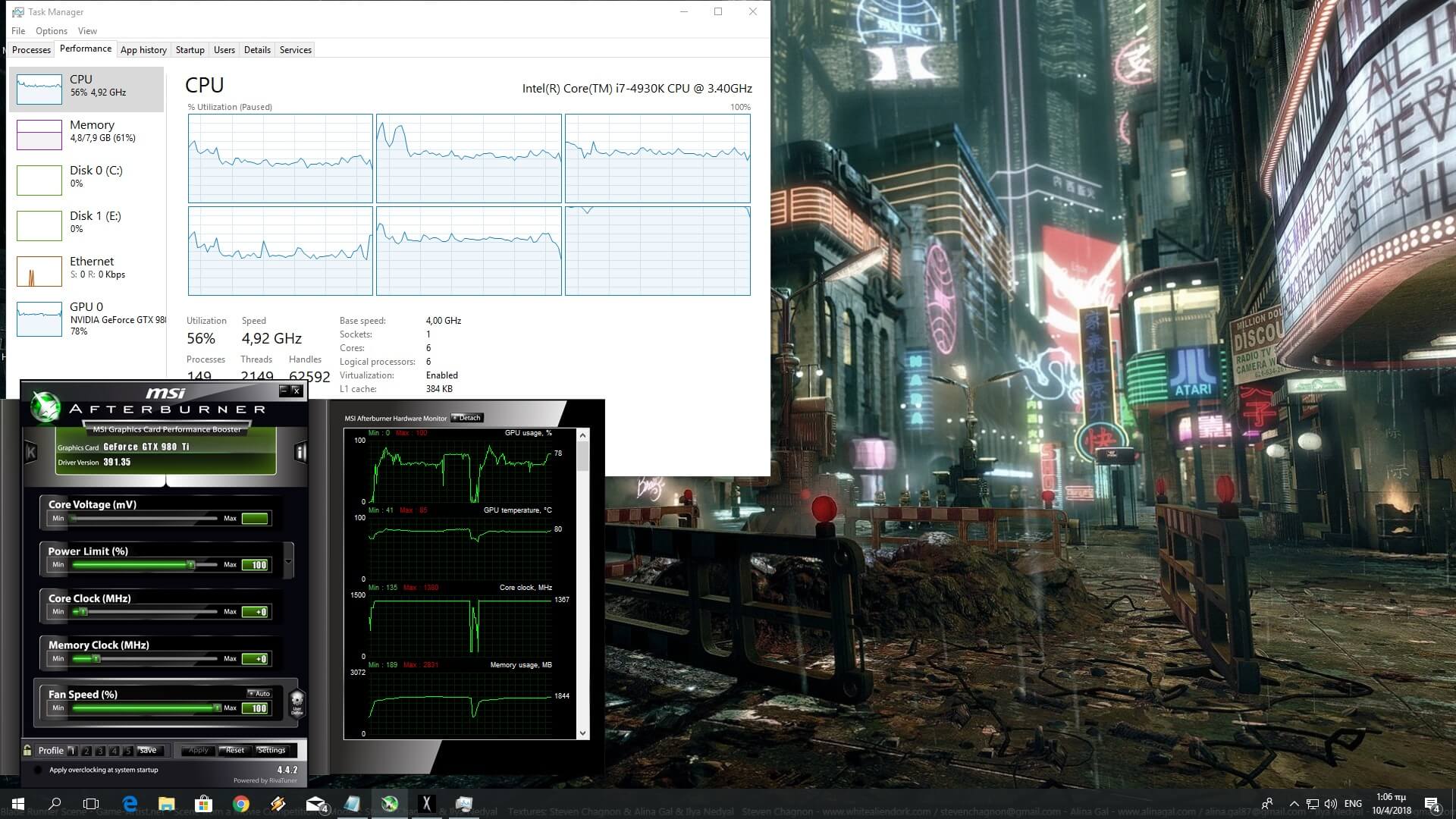 For this PC Performance Analysis, we used an Intel i7 4930K (overclocked at 4.2Ghz) with 8GB RAM, AMD’s Radeon RX580, NVIDIA’s GTX980Ti and GTX690, Windows 10 64-bit and the latest version of the GeForce and Catalyst drivers. NVIDIA has not included any SLI profile for this game, meaning that our GTX690 performed similarly to a single GTX680.

Iron Galaxy has implemented very few graphics settings to tweak. PC gamers can adjust the quality of anti-aliasing, shadows, textures and foliage. There are also options to enable/disable Motion Blur and VSync, as well as an option for the framerate. 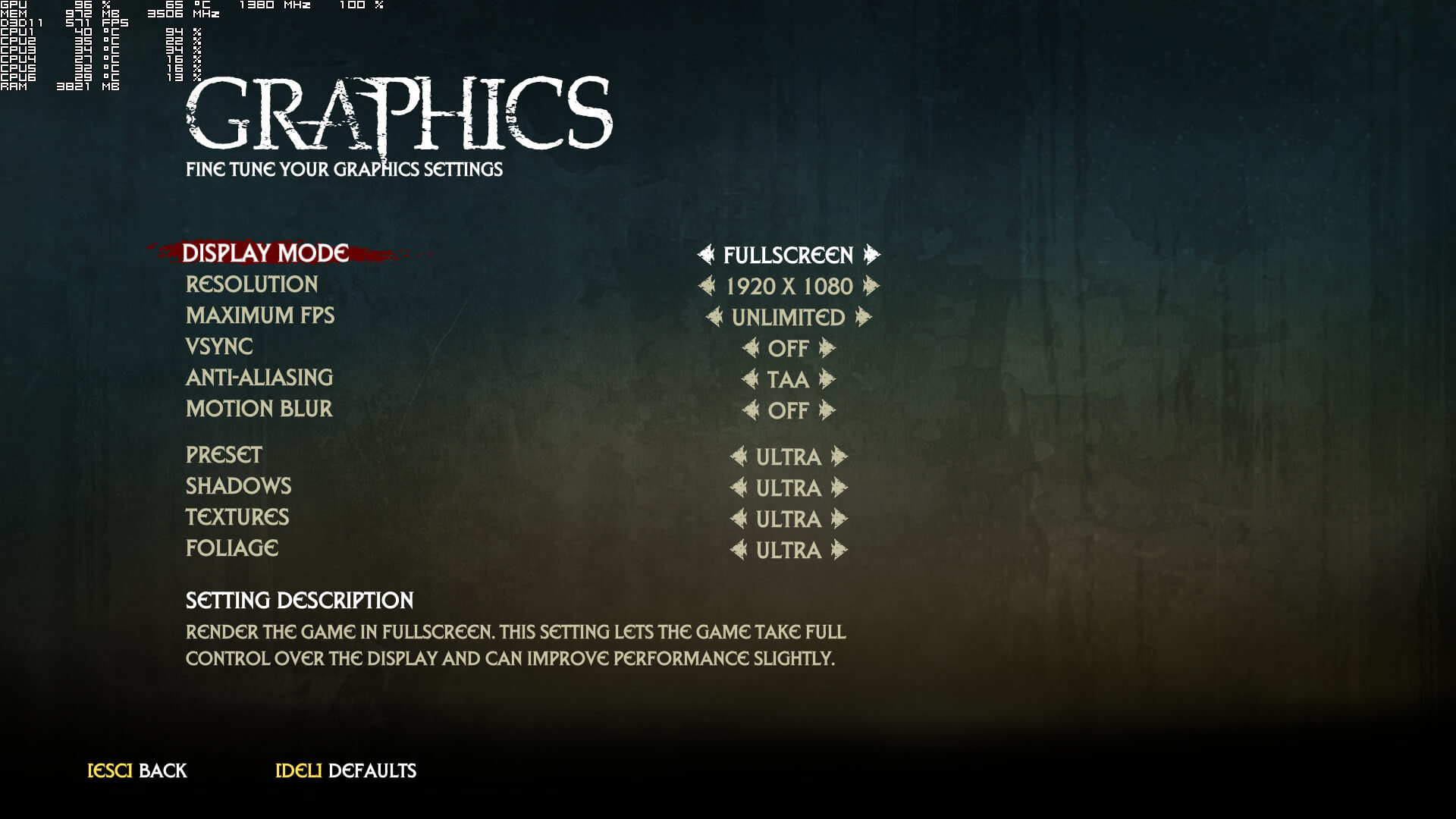 Even though the game does not offer a lot of graphics settings, it runs incredibly well on a variety of PC systems. In order to find out how the game performs on a variety of CPUs, we simulated a dual-core and a quad-core CPU. For our benchmarks, we ran the third mission from the first chapter and let the Iron Giant smash the entire city. Do note that this is a stress test and that, most of the times, the game runs better. 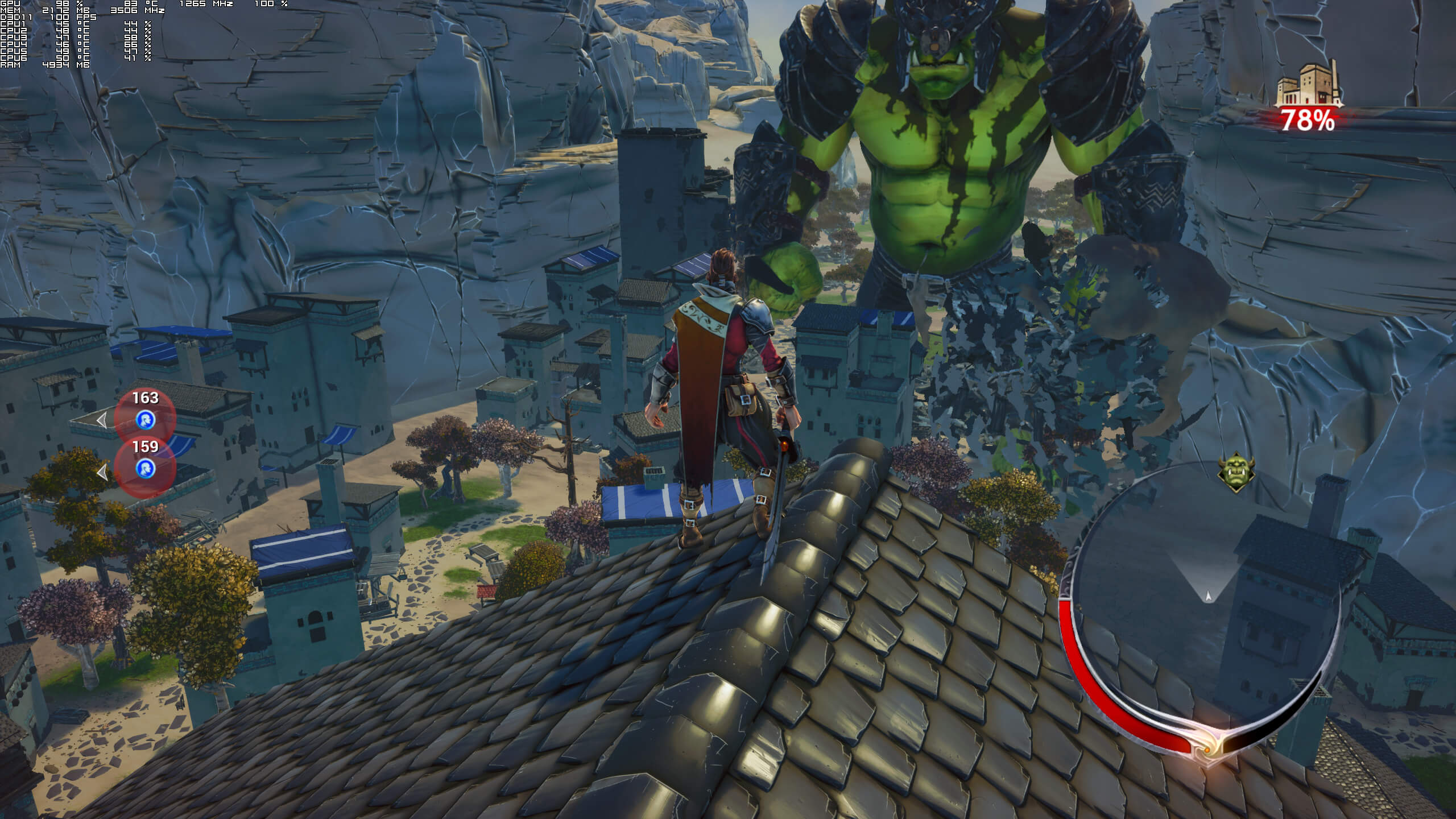 For our CPU tests we lowered our resolution to 720p so could avoid any possible GPU limitation, and all of our systems were able to provide a smooth gaming experience. There were some performance differences between our simulated dual-core and our simulated quad-core and six-core systems, however all the systems offered more than 60fps no matter what was happening on screen. 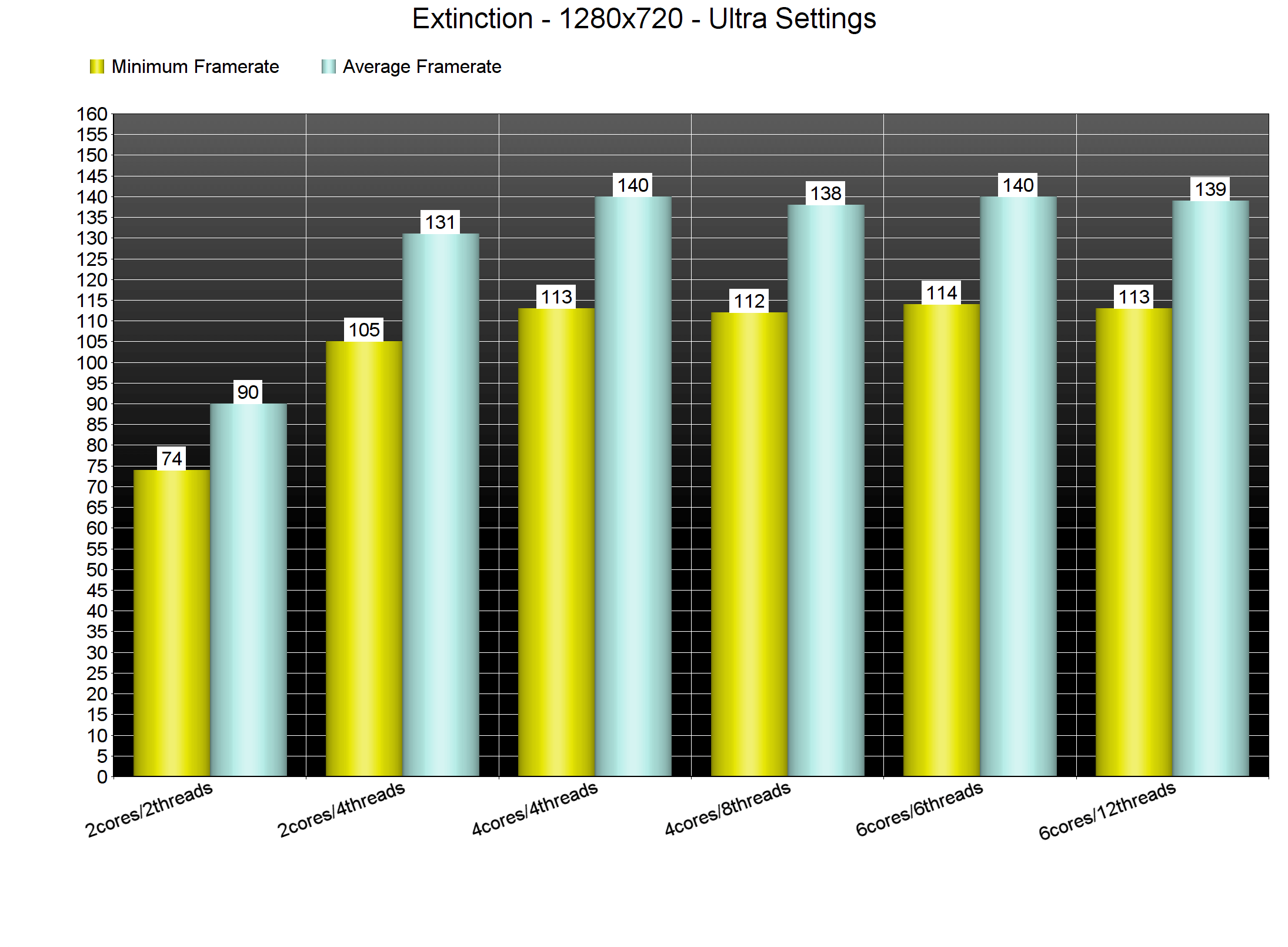 As such, Extinction can be considered a GPU-bound title. Our GTX980Ti and our Radeon RX580 had no trouble at all running the game. On the other hand, our GTX690 – which behaved similarly to a GTX680 due to the lack of an SLI profile, pushed a minimum of 33fps and an average of 41fps. 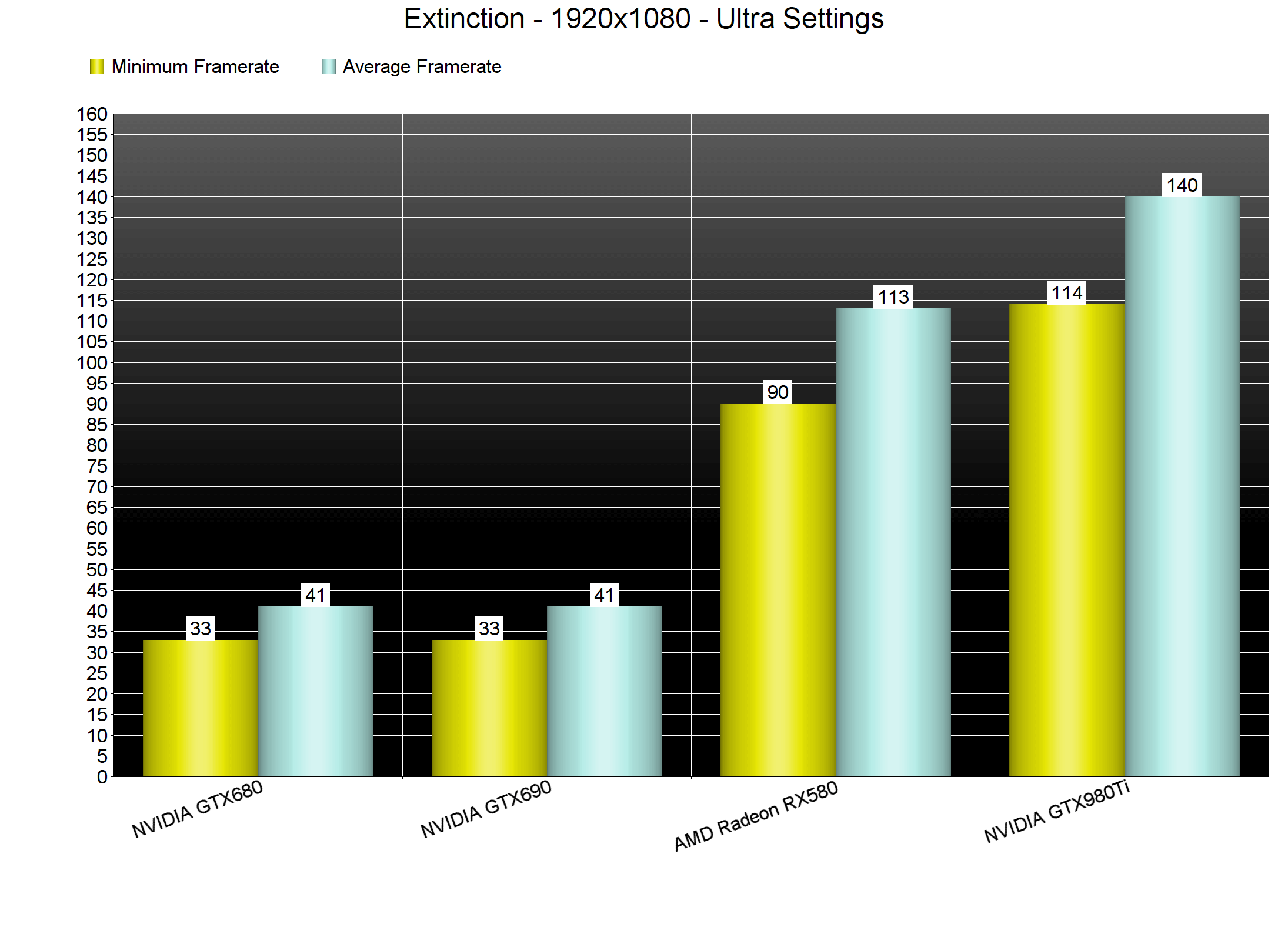 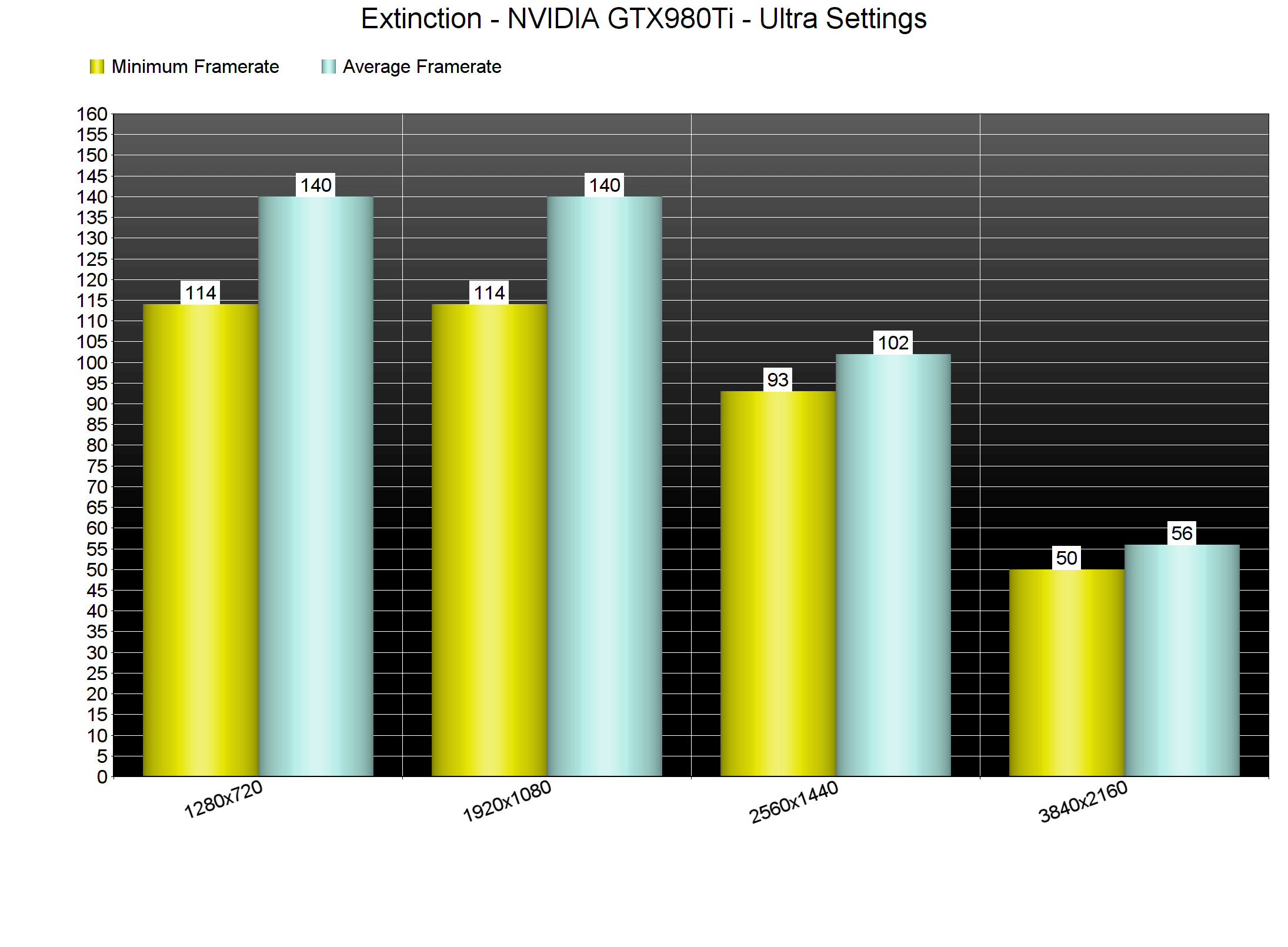 Graphics wise, Extinction does not offer anything particularly impressive. The game features a cartoon-ish look and although the Ravenii can destroy the entire towns (as Iron Galaxy stated), the destruction system is really underwhelming. And that’s because the buildings immediately vanish as soon as the Ravenii destroy them. There aren’t any cool physics effects, no impressive debris flying around. The overall destruction looks really cheap.

Other than that, there are invisible walls and overall interactivity is a bit limited (though you can destroy some objects). Thanks to its cartoon-ish style, Iron Galaxy was able to ‘mask’ some of the game’s low-resolution textures. There is also noticeable pop-in for various objects and the grass.

Overall, Extinction runs incredibly well on the PC but does not offer anything particularly wow-ish. The destruction system is a bit letdown and will disappoint all those who expect to see buildings and trees getting destroyed in impressive “modern-day” ways. Still, PC gamers won’t need a high-end PC in order to play it. Moreover, the game supports mouse+keyboard right from the start (though camera movement is not that great) as well as proper on-screen indicators. 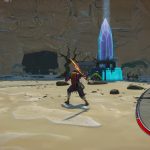 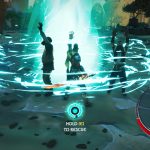 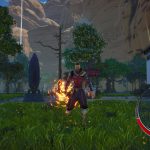 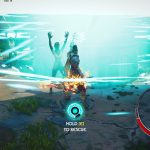 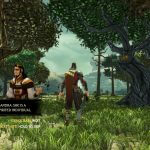 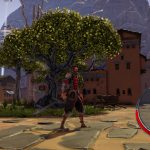 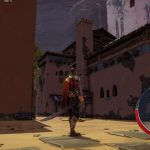 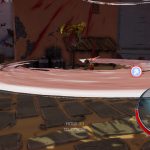 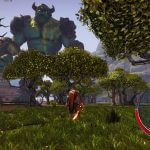 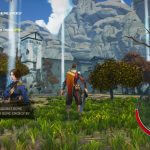 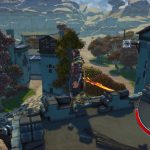