Arkane has released the first major update for Deathloop that adds support for NVIDIA DLSS on PC. As such, Deathloop is one of those games that support both NVIDIA’s DLSS and AMD’s FSR techs. So, we’ve decided to benchmark and compare these two upscaling techniques.

Below you can find some comparison screenshots between native resolution (left), DLSS (middle) and FSR (right). 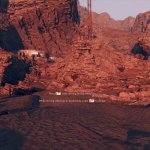 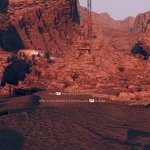 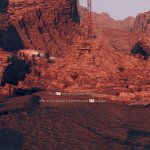 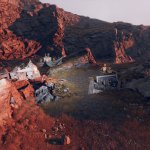 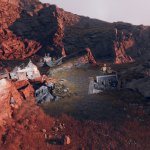 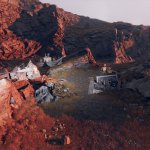 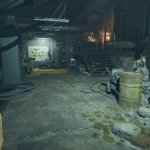 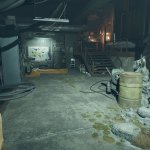 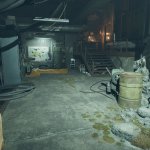 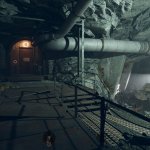 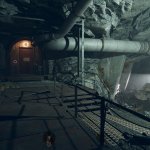 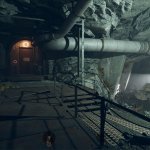 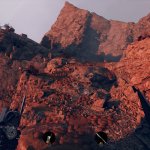 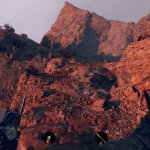 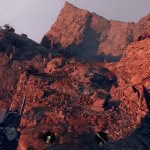 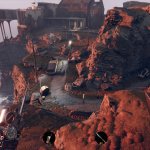 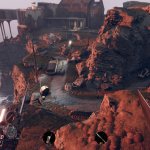 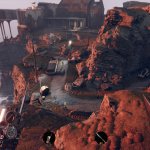 As we can clearly see, NVIDIA DLSS does a better job than AMD FSR. After all, the game looks just as good as native 4K resolution when using NVIDIA DLSS in Quality Mode. On the other hand, and even in Ultra Quality, AMD FSR looks noticeably blurrier.

Not only does DLSS looks better, but it also runs faster than FSR.  On our RTX3080, we saw a 10fps performance boost when using DLSS over FSR. This is one of the best implementations of DLSS, and we highly recommend using it. 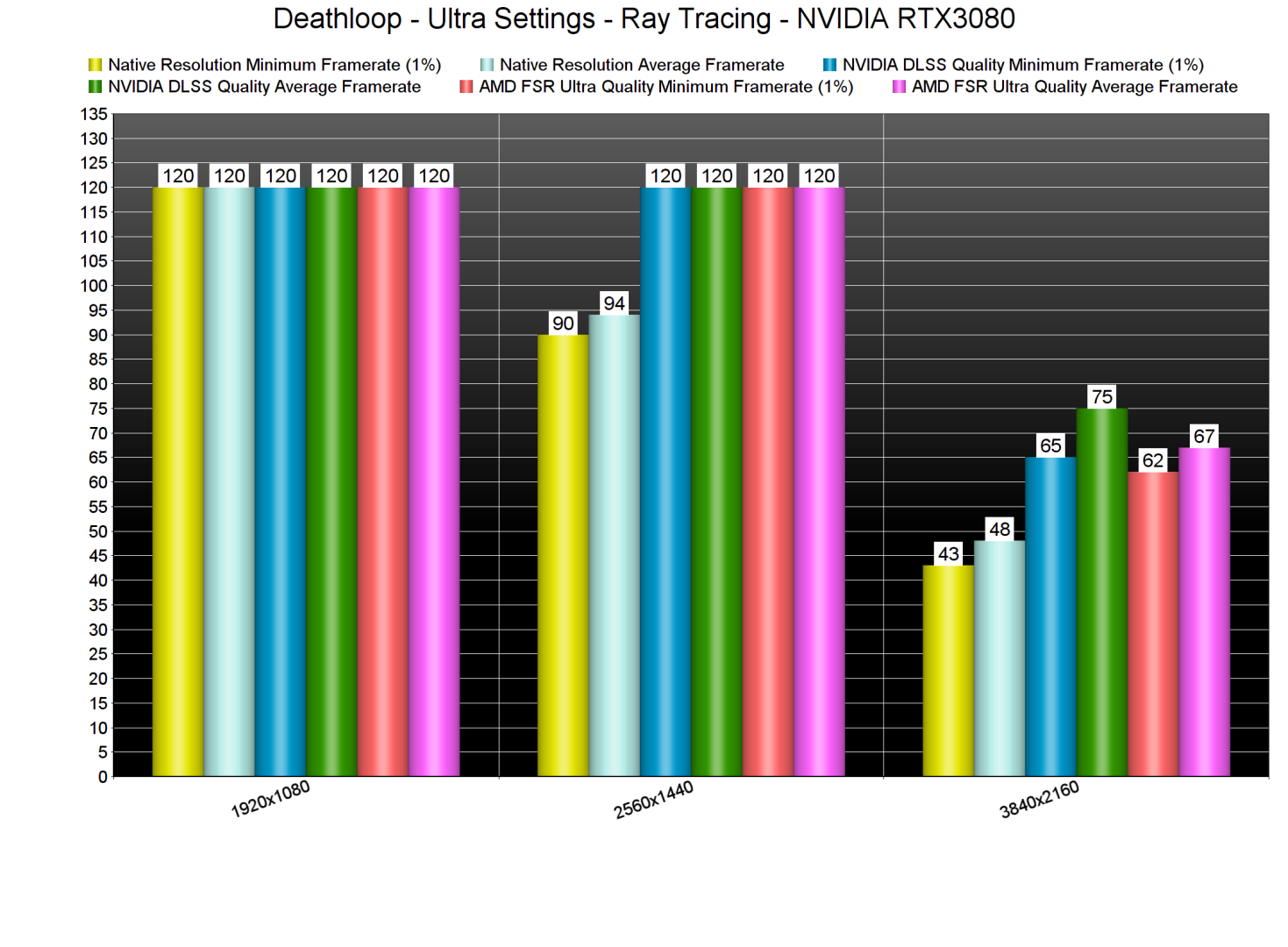 All in all, NVIDIA’s DLSS is wonderfully implemented in Deathloop. Thus, and if you own an RTX GPU, we strongly recommend enabling it. By using NVIDIA DLSS Quality Mode, we were able to run the game with constant 60fps in 4K/Ultra/Ray Tracing. And while AMD FSR was also able to provide a constant 60fps experience, the image quality with DLSS is miles better than what FSR is currently offering.

Lastly, It would be really cool if more games supported both DLSS and FSR. I know this is me daydreaming, but all games (whether or not they are AMD/NVIDIA-sponsored) should support both of them. Thus, owners of RTX GPUs can choose the best option, whereas owners of AMD’s GPUs (and older NVIDIA GTX GPUs) can simply use FSR in order to improve their performance (especially in ray-traced games).