When Call of Juarez: Gunslinger was first announced, we were a little bit worried about it. A downloadable-only title that had a cel-shaded look? “What has Techland done to the franchise that was always packed with great visuals?” we wondered. But then Call of Juarez: The Cartel came back to our minds and brought us back to reality, reminding us how awful it actually was. Man, now that was a train wreck. Thankfully though, Ubisoft and Techland took the right decision this time around and surprised us pleasantly. Call of Juarez: Gunslinger is a really fun game, and looks miles better than The Cartel.

As always, we used an overclocked Q9650 (4.00Ghz) with 4GB RAM, an Nvidia GTX690, the latest version of the GeForce drivers and Windows 7-64Bit. Nvidia has already included an SLI profile for this title, though the green team has not included the appropriate executable file to it. This means that PC gamers will have to use Nvidia’s Inspector tool, search the available game profiles, find Call of Juarez: Gunslinger’s profile, and add the ‘CoJGunslinger.exe’ file.

Call of Juarez: Gunslinger is powered by the Chrome 5 engine; an engine that was also used in both Dead Island titles, as well as the previous Call of Juarez game, The Cartel. Contrary to The Cartel though, Gunslinger looks great and features higher resolution textures than those witnessed in The Cartel. Truth be told, there are still some distracting low-res textures here and there but overall, the game’s textures are looking good. Moreover, the cel-shaded style gives the game’s visuals a big boost, so kudos to Techland for heading towards that direction. 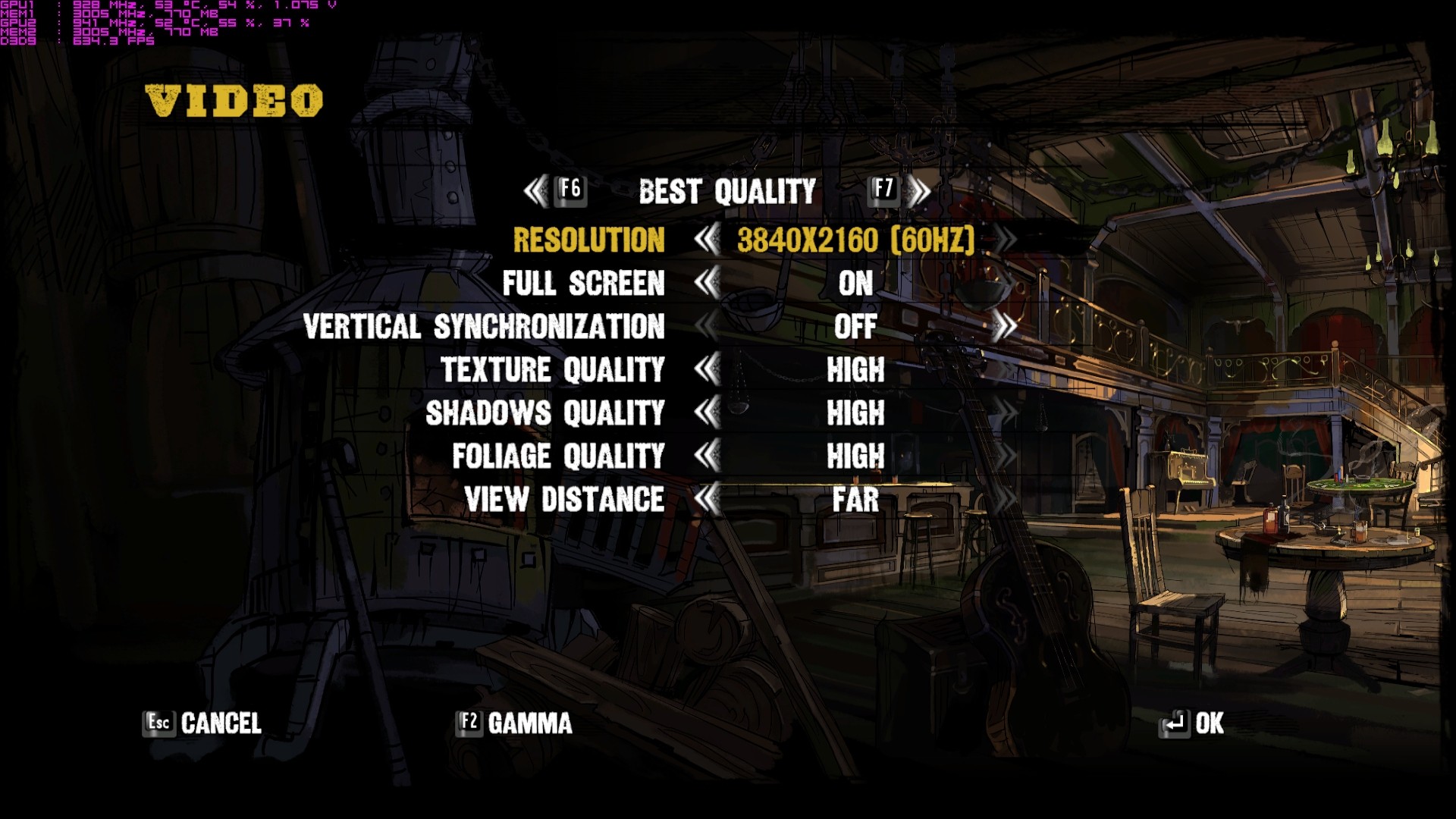 Call of Juarez: Gunslinger uses a lot of current-gen techniques. PC gamers will enjoy some amazing sun shafts, a pretty good and functional motion blur effect, normal mapping, ambient occlusion, haze effects, water ripples during raining stages and some cool wind effects. Players can also interact with the environment and there are some destructible objects that add to the game’s atmosphere and gun fights. Gunslinger’s environments are also colorful, something that put a smile on our faces. After all, we love colors in our life, and can appreciate titles that can be described as ‘oversaturated garbages.’

Our biggest gripe with Gunslinger’s visuals is the LOD values as we noticed a lot of pop-ins and ‘shadow transitions’ while fighting our way through – or simply exploring – the game’s outdoor environments, even when that particular setting was maxed out via the in-game graphics options. Gunslinger also suffered from some stuttering issues; issues that have been addressed via its latest update. Not only that, but Techland has addressed some annoying sound speaker bugs, and introduced a FOV option via the game’s video.ini file. So kudos to Techland for supporting it, and here is hoping that the team will release a bloody update to fix Dead Island: Riptide’s stuttering issues (which – at first glance – seems similar to the one found in the unpatched version of Gunslinger).

Call of Juarez: Gunslinger is optimized for dual-core CPUs. There are some performance gains when another CPU core is being thrown into the mix, however the game is enjoyable even with a dual-core PC config. Our dual-core simulated system was able to push 70-100fps at all times, while a tri-core simulated system was running Gunslinger with 80-120fps. Naturally – and as with most titles these past years – there are no additional gains when a fourth CPU core is being activated. 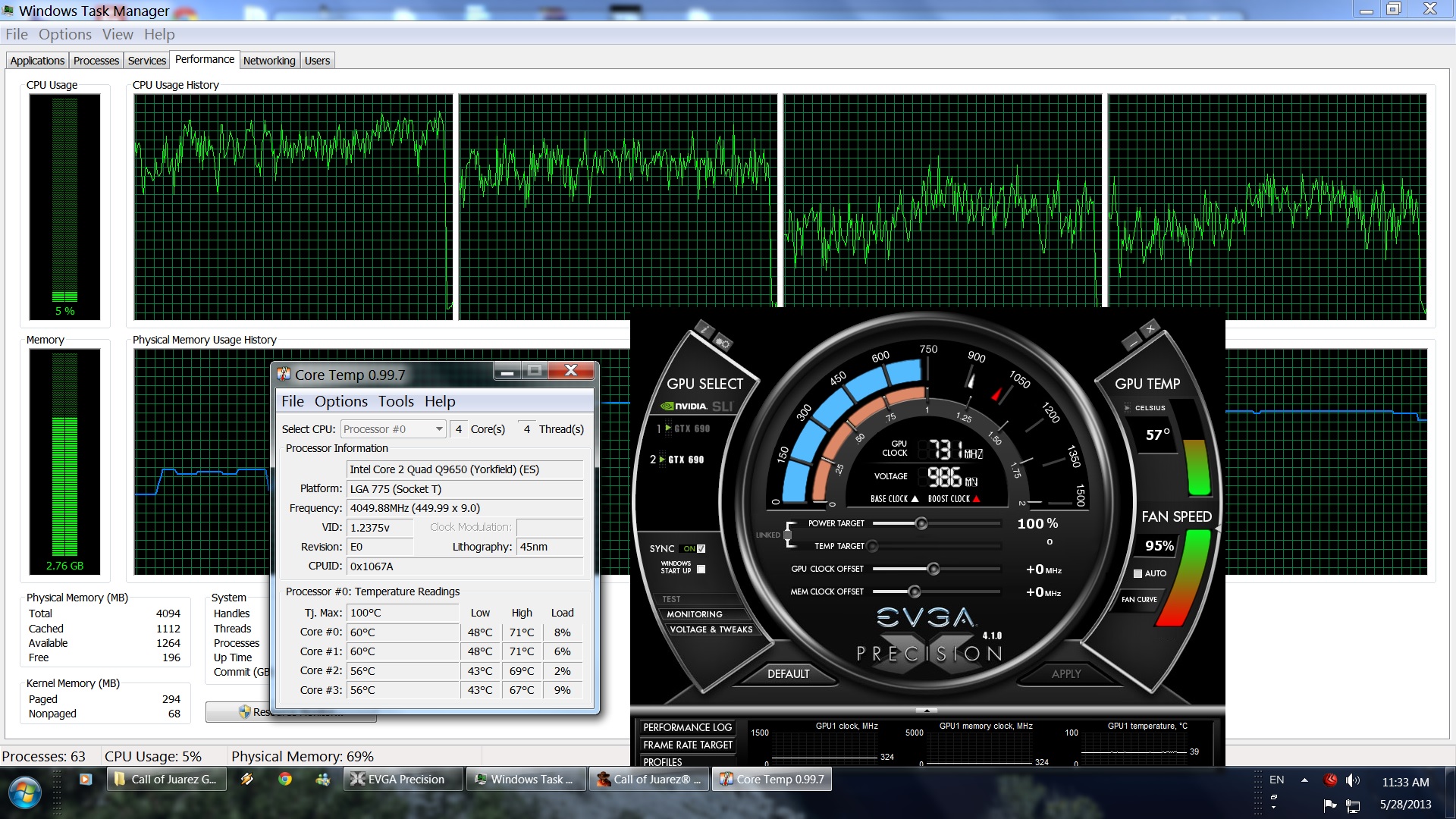 Regarding its GPU requirements, a GTX680 is able to run this game at 1440p (2560x1440) with all its bells and whistles enabled while never dropping below 80fps no matter what is happening on screen. A GTX690, on the other hand, is powerful enough to handle this title at a 4K resolution (3840x2160) at 100fps. So make no mistake everyone; this is definitely a GPU bound title and you will need a powerful graphics card if you want to enjoy it at its max settings. That is if you’re targeting for constant 90-100fps. PC gamers can adjust a limited amount of graphical options, and there are some presets for those who don’t want to bother with them.

All in all, Call of Juarez: Gunslinger was a pleasant surprise. Techland’s title looks good (though we think that it needs a little bit sharpening via SweetFX) and contrary to most other titles, it is colorful. Despite its ‘downloadable’/digital nature, it looks as good – and even better – as other multi-platform titles. Gunslinger does not also suffer from the annoying ‘keyboard+mouse’ stuttering issue spotted in Dead Island: Riptide, and there are ways to tweak the game’s FOV and remove its black borders. Moreover, the game runs like a charm even on dual-core systems, though it does require a good graphics card in order to be enjoyed on max settings.

Last but not least, our reader Justin Salih has sent us a SweetFX video for Gunslinger that tries to offer a more realistic look to it. You can view the video below, and those interested can download it from here. 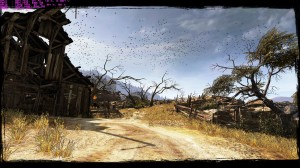 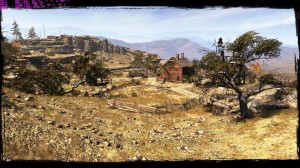 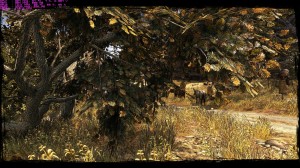 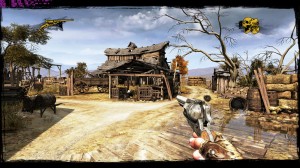 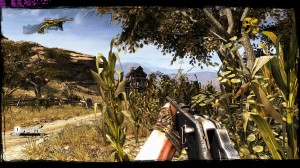 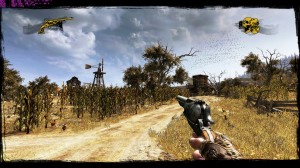 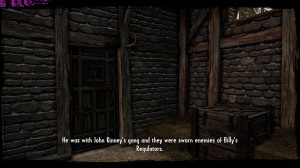 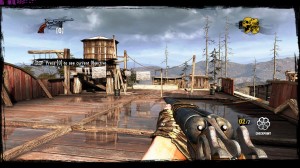 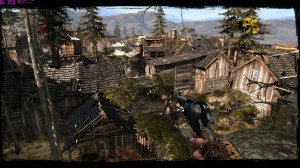 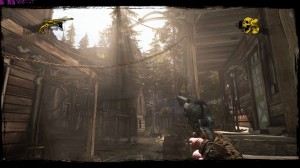 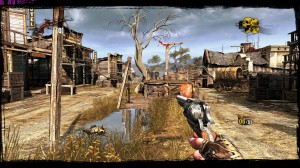 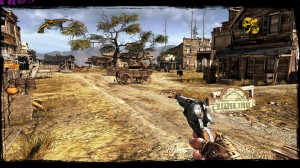 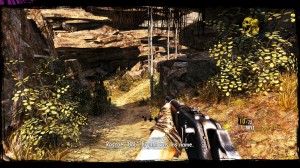 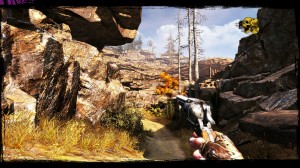 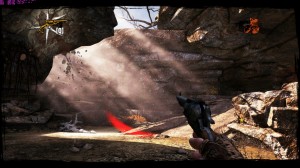 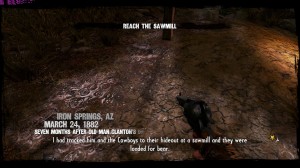