Battlefield 1 is a game that a lot of gamers were looking forward to. Powered by the Frostbite 3 Engine and taking advantage of photogrammetry, Battlefield 1 promises to be one of the most beautiful PC games to date. So, it’s time now to see how this title performs on the PC platform.

Battlefield 1 can be easily described as a CPU-bound title, especially during its Conquest MP matches (when there are 64 players on the server). This does not mean that its single-player campaign is easy on the CPU. Not at all. As you can see below, all of our six CPU cores were maxed out while testing Battlefield 1 in both the SP and MP modes. 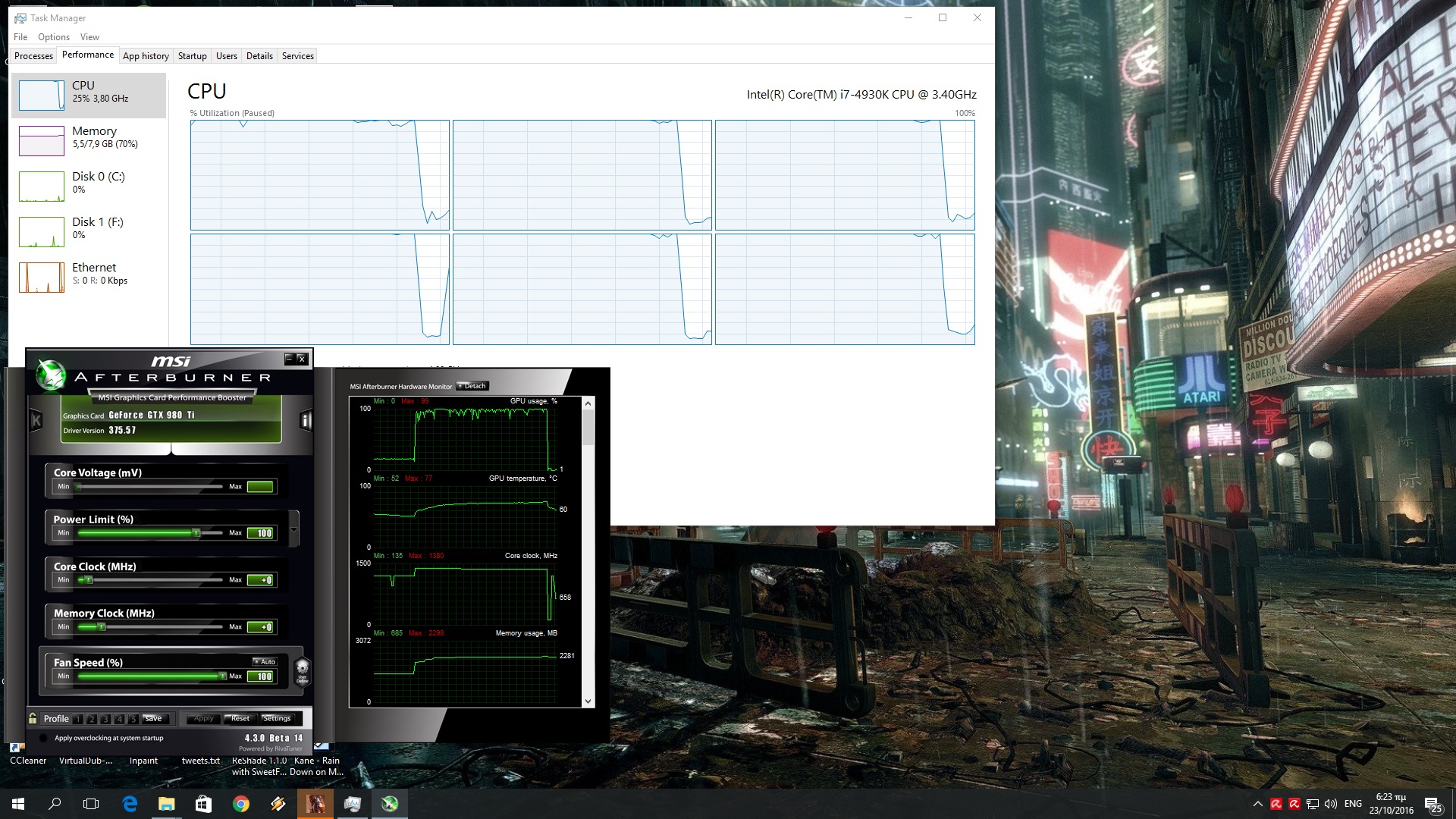 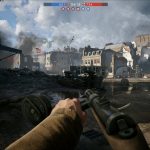 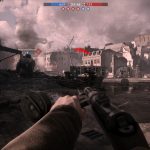 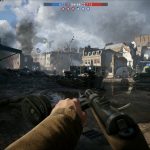 It’s pretty obvious that Frostbite 3’s multi-threading capabilities are among the best we’ve seen so far. It’s also obvious that our hexa-core bottlecked our GPU, even though we were able to maintain a constant 60fps experience. This basically means that PC gamers will need a really powerful CPU in order to avoid possible frame drops.

Graphics wise, Battlefield 1 is one of the best looking PC games of 2016. The environments look incredible thanks to photogrammetry, the destruction and terrain deformation systems have been overhauled, you can cause havok and destroy a lot of buildings (though not EVERY building), all characters are highly detailed, the skyboxes look amazing and the lighting system is top notch. Our only gripe is the noticeable pop-in of pretty much all objects, even on Ultra settings. Apart from that, Battlefield 1 is a really impressive tech showcase.

And while Battlefield 1 looks beautiful, it does not really require a high-end GPU. Our GTX690 was able to offer a constant 60fps experience at 1080p on Ultra settings (though we did lower Textures to High in order to avoid any VRAM limitations). Our GTX980Ti was able to run the game with 100fps at 1080p on Ultra settings (though there were some drops to 80fps due to CPU limitations), and with 40-50fps in 4K.

DICE has implemented a respectable amount of options to tweak. PC gamers can adjust the quality of Textures, Texture Filtering, Lighting, Effects, Post Process, Mesh, Terrain, Undergrowth, Anti-Aliasing and Ambient Occlusion. There are also FOV and Resolution Scale sliders, as well as Motion Blur, Depth of Field and Colorblind options.

As you may have heard, the game also supports DX12, something that really surprised us. You see, DICE was the team behind Mantle, so we’re expecting its Battlefield games to take advantage of Vulkan. Instead, DICE decided to support Microsoft’s latest API. And the results, at least for NVIDIA owners, are not that good… again.

On NVIDIA’s hardware, Battlefield 1 runs slower in DX12 than in DX11. This happens on both the Pascal and the Maxwell architectures. On our GTX980Ti, there was a 10fps difference between the DX12 and the DX11 modes. Therefore, we strongly suggest NVIDIA owners to avoid DX12 as this is another game in which the DX11 path performs better on NVIDIA’s hardware.

For what it’s worth, we did not experience any crash, stability or network issues. As with all previous DICE titles, the control mechanics are wonderful and there is an option to disable mouse acceleration. And instead of relying on Battlenet, DICE has finally implemented an in-game server browser. And we love it.

All in all, Battlefield 1 is a polished product that performs incredibly well on the PC platform. Thanks to the Frostbite 3 Engine, Battlefield 1 is among the most optimized PC games of 2016 and even though it looks spectacular, it does not require a high-end GPU. However, and due to its dynamic and chaotic nature, the game does require a high-end CPU in order to be enjoyed on Ultra settings. We also strongly suggest quad-core owners to enable Hyper Threading as they will see noticeable performance improvements in this particular title. And yes, these CPU requirements are justified as the terrain deformation and overall destruction system play a key role in Battlefield 1. 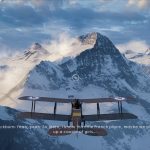 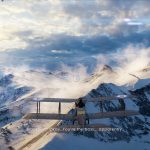 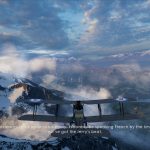 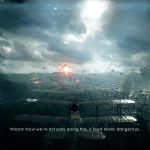 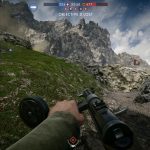 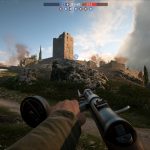 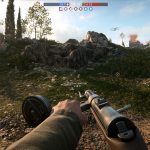 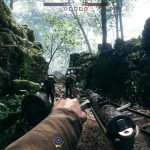 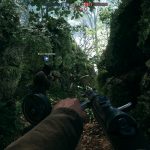