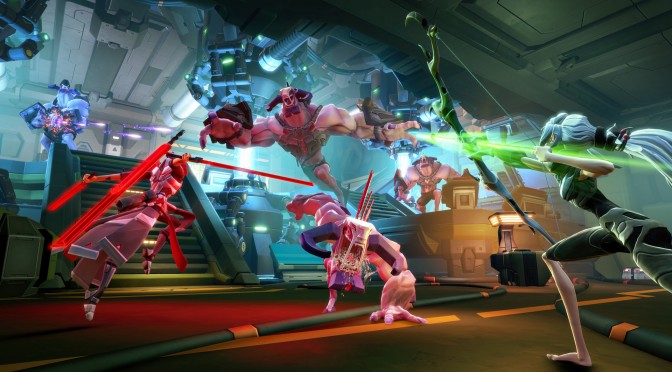 For this Performance Analysis, we used an Intel i7 4930K (turbo boosted at 4.0Ghz) with 8GB RAM, NVIDIA’s GTX980Ti and GTX690 GPUs, Windows 10 64-bit and the two latest WHQL versions of the GeForce drivers. The good news here is that the game is fully enjoyable even on the 364.72 GeForce drivers, so there is no real reason to upgrade if you don’t feel like it. Unfortunately, there isn’t any official SLI profile for this title yet. 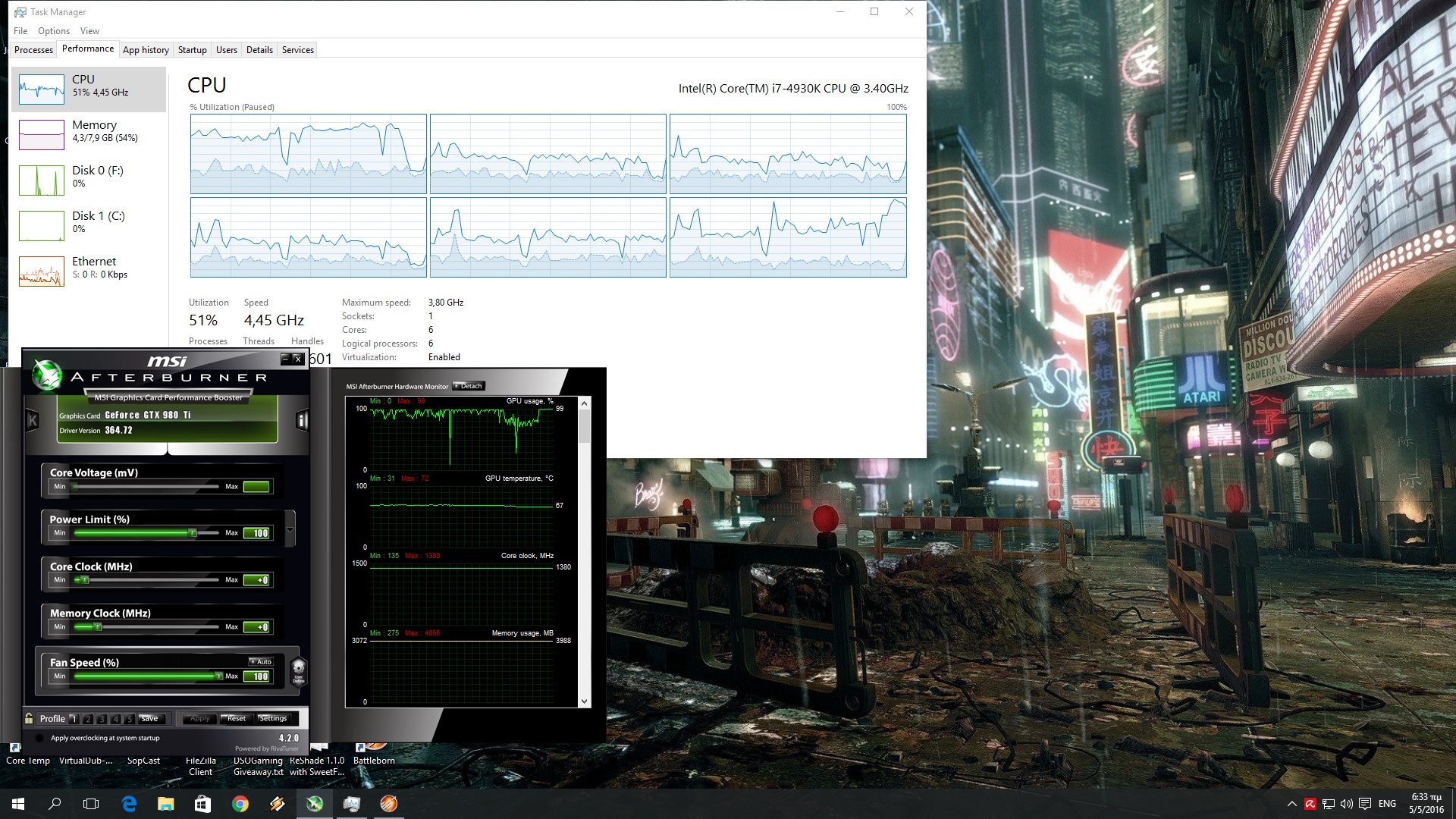 Battleborn is really easy on the CPU. In order to find out whether the game is playable on a variety of CPUs, we simulated a dual-core and a quad-core CPU. Battleborn ran with constant 60fps even on our dual-core system in 1080p and on Max settings. There were some minor stutters and some brief slowdowns when there were a lot of physics but overall, the game is enjoyable even on a modern-day dual-core CPU. Despite that, the game scales well on multiple CPU cores, and we did not witness any slowdowns at all on our hexa-core and our simulated quad-core systems. 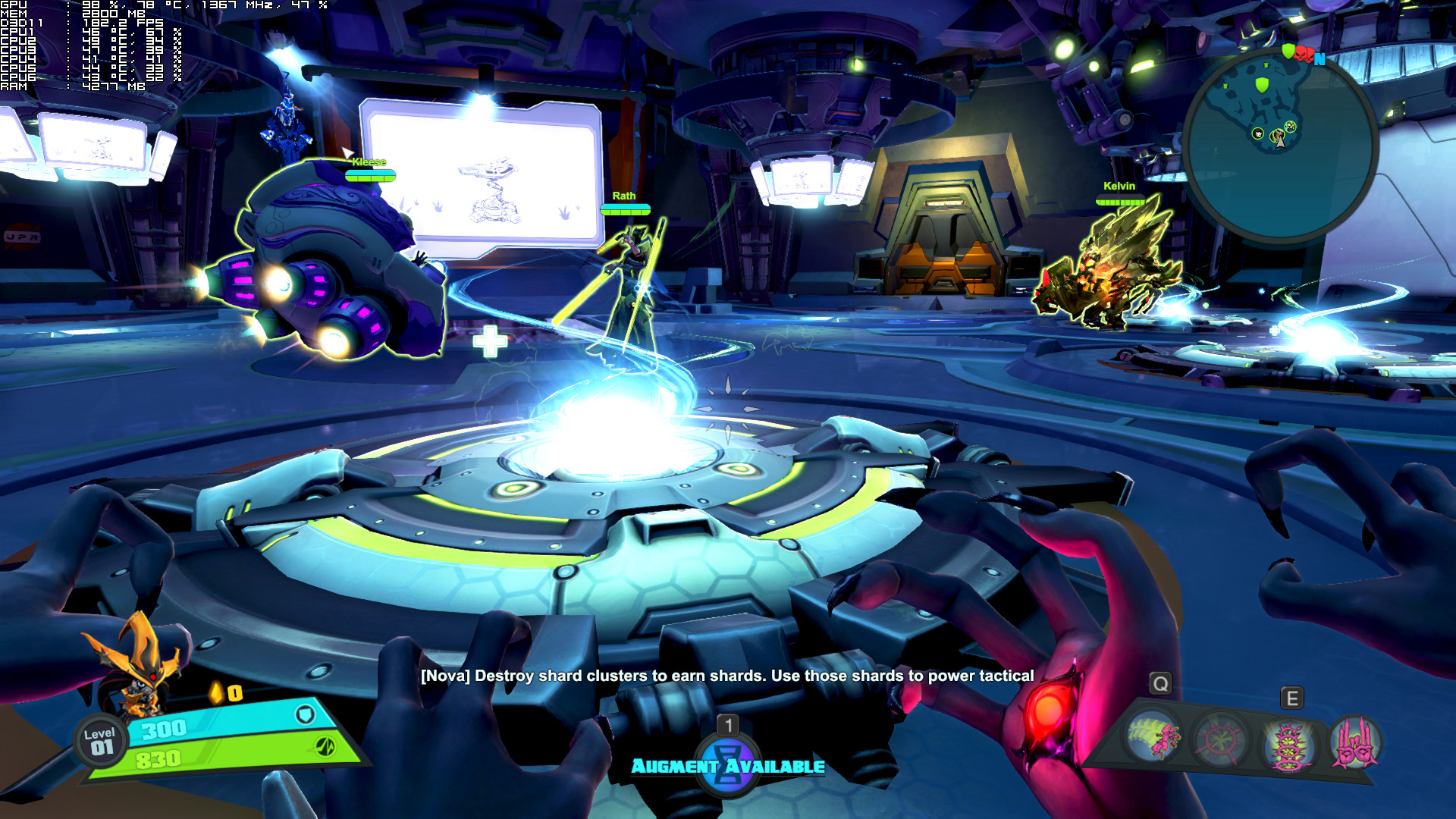 Regarding its GPU requirements, Gearbox recommends a single GTX660 for Battleborn. However, that GPU is unable to offer a constant 60fps experience. We did notice some framerate drops on our GTX690 (given the fact that there is no SLI profile, our GPU performed similarly to a GTX680) when things get intense. Yes, for the most part a single GTX680 is able to push 60fps, however you will definitely notice some drops below 50fps.

Graphics wise, Battleborn feels like an enhanced version of Borderlands. This basically means that if you liked Borderlands, you will love Battleborn’s artistic style. Battleborn is a really colorful game with some unique enemies/characters. And while the environments are indestructible, your enemies get destroyed to little pieces, thus making your battles feel intense and great. The game lacks a lot of modern-day graphical effects but thankfully you will not be bothered by their absence as this is a fast-paced and beautifully crafted FPS. In the end, Battleborn is saved by its amazing and unique art style, and looks pleasing to the eye. And even though, Battleborn does not sport the best visuals you’ve ever seen in an FPS, it does look pretty.

All in all, Battleborn is a really polished product. We did not notice any mouse acceleration/smoothing issues, there are proper on-screen keyboard indicators, the game runs fine on a variety of PC systems, and offers a nice amount of options to tweak. Unfortunately, it’s not perfect. The game does not feature proper anti-aliasing options, and suffers from slight stutters and latency issues (you will immediately notice stutters at the start of each map). Let’s hope that Gearbox will be able to resolve these stutters via a future patch. Nevertheless, Battleborn looks and performs great on the PC platform. 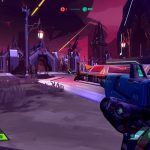 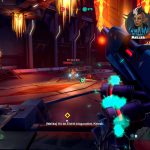 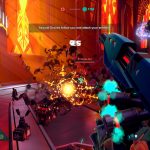 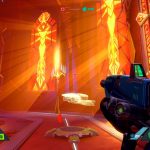 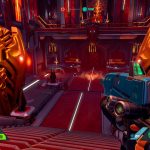 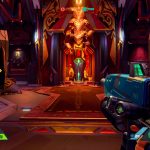 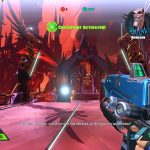 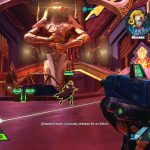 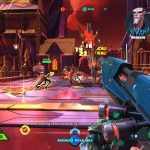 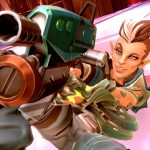 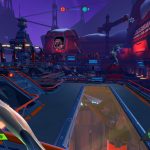 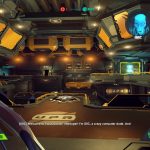 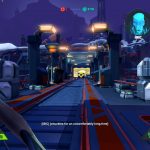 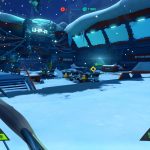 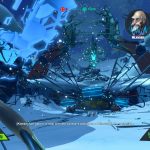 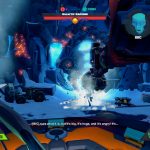 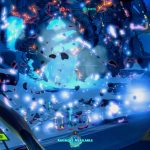