As always, we used an Intel i7 4930K with 8GB RAM, NVIDIA’s GTX690, Windows 8.1 64-bit and the latest WHQL version of the GeForce drivers. NVIDIA has not released yet any SLI profile for this title, however you can easily enable it via NVIDIA Inspector Tool. All you have to do is browse the available game profiles, find the one for  Assassin’s Creed: Black Flag (SP), and add Assassin’s Creed: Rogue’s executable file. SLI scaling (as can be seen in the following 4K screenshot) is incredible with Black Flag’s profile, so we highly recommend using it. 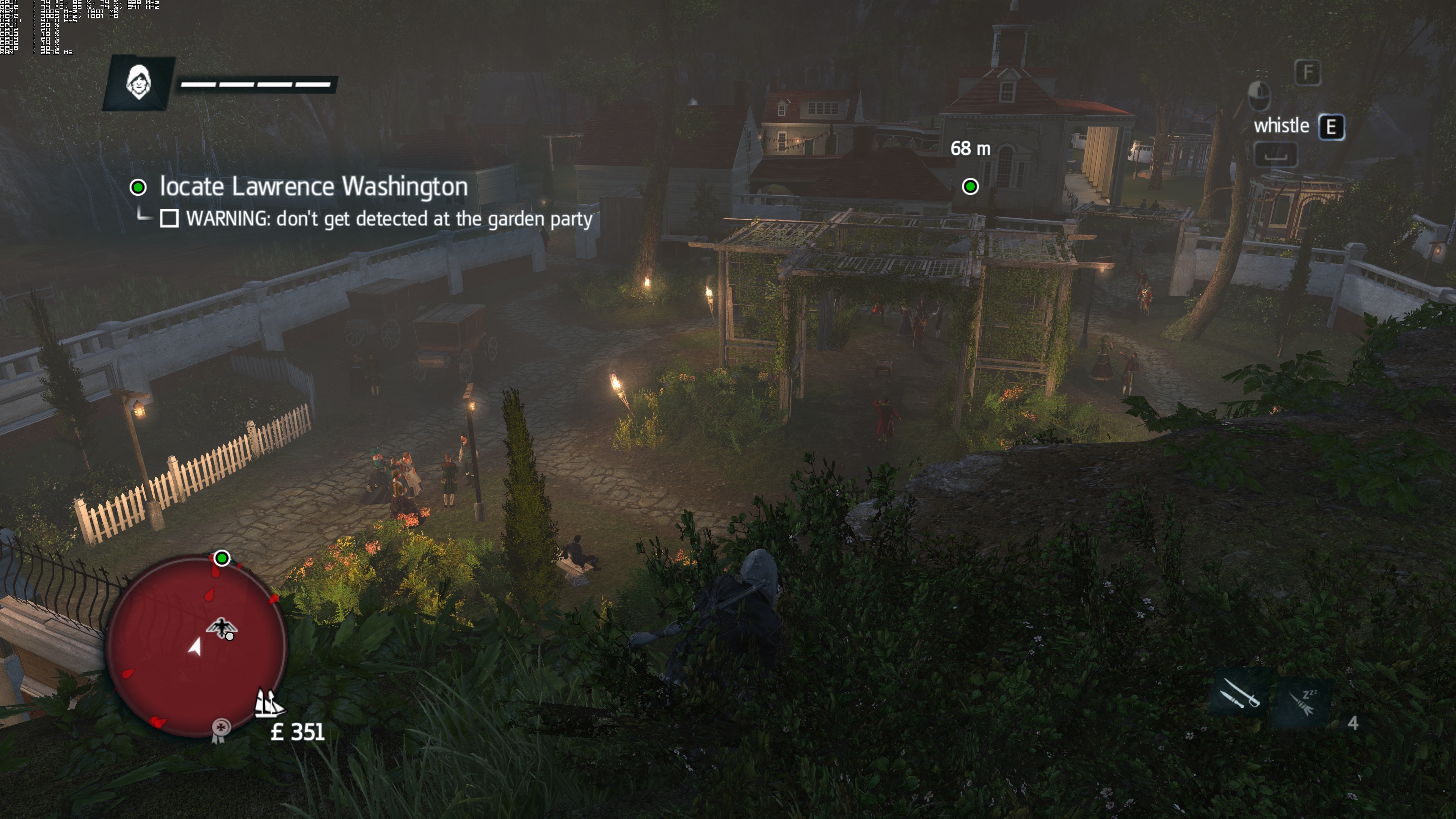 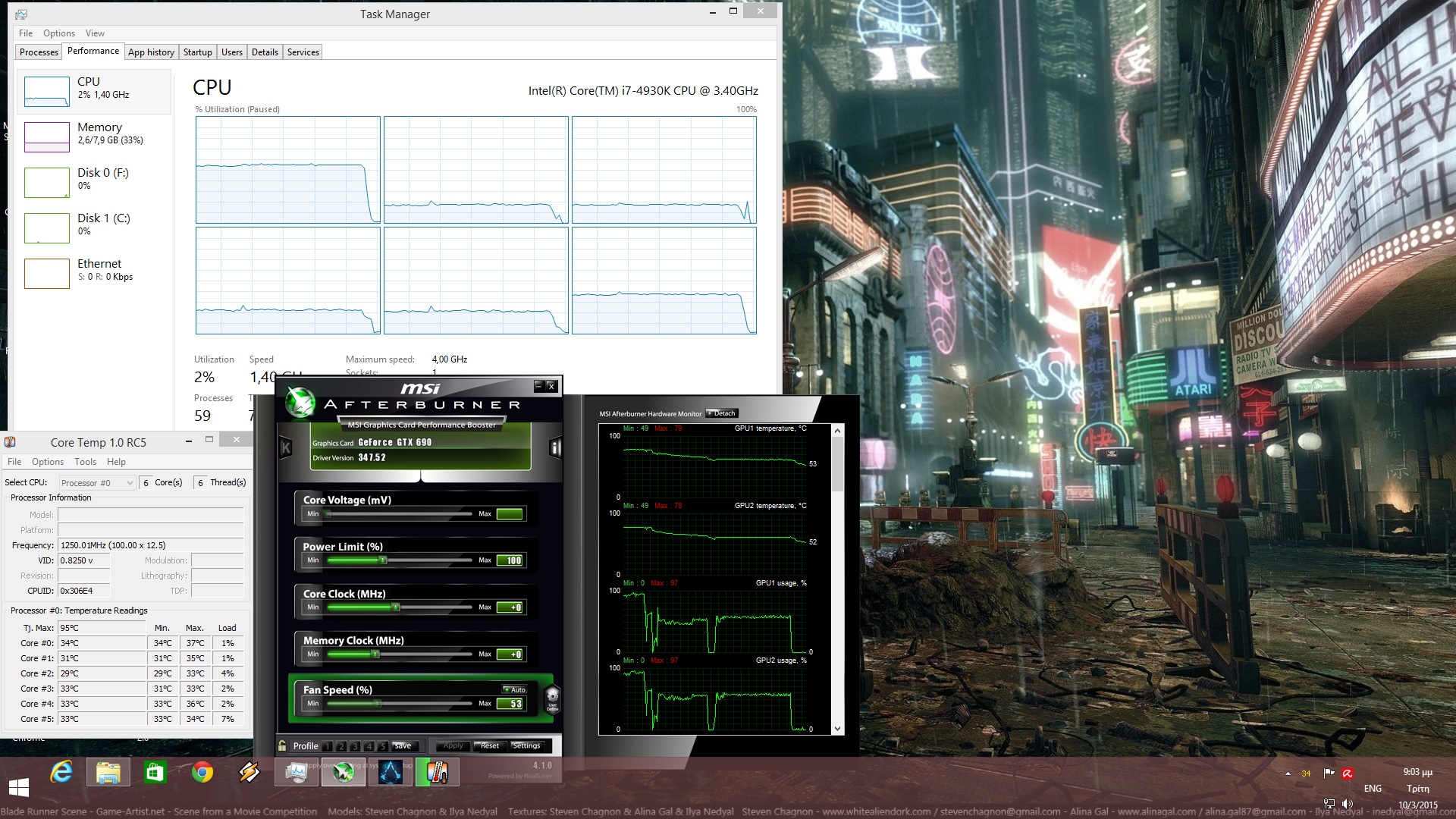 To be honest, Assassin’s Creed: Rogue feels really old and lacks a lot of modern-day features. Contrary to Black Flag, Rogue lacks bendable vegetation and its crowd number has been severely decreased. So while Rogue runs incredibly well, it feels a lot of times ‘bland’ and ’empty’.

Regarding the game’s GPU requirements, a single GTX680 is more than enough. Assassin’s Creed: Rogue ran with constant 60fps at 1080p with all settings maxed out. Furthermore, the game never used more than 1.8GB of VRAM, meaning that those with GPUs that are equipped with only 2GB of VRAM will not have any trouble maxing it out. On the other hand, a GTX970 (or a GTX690 if you like) can run the game at 4K resolutions with 30FPS. Those wishing to experience the holy grail of 60FPS at 4K will have to resort to SLI solutions. 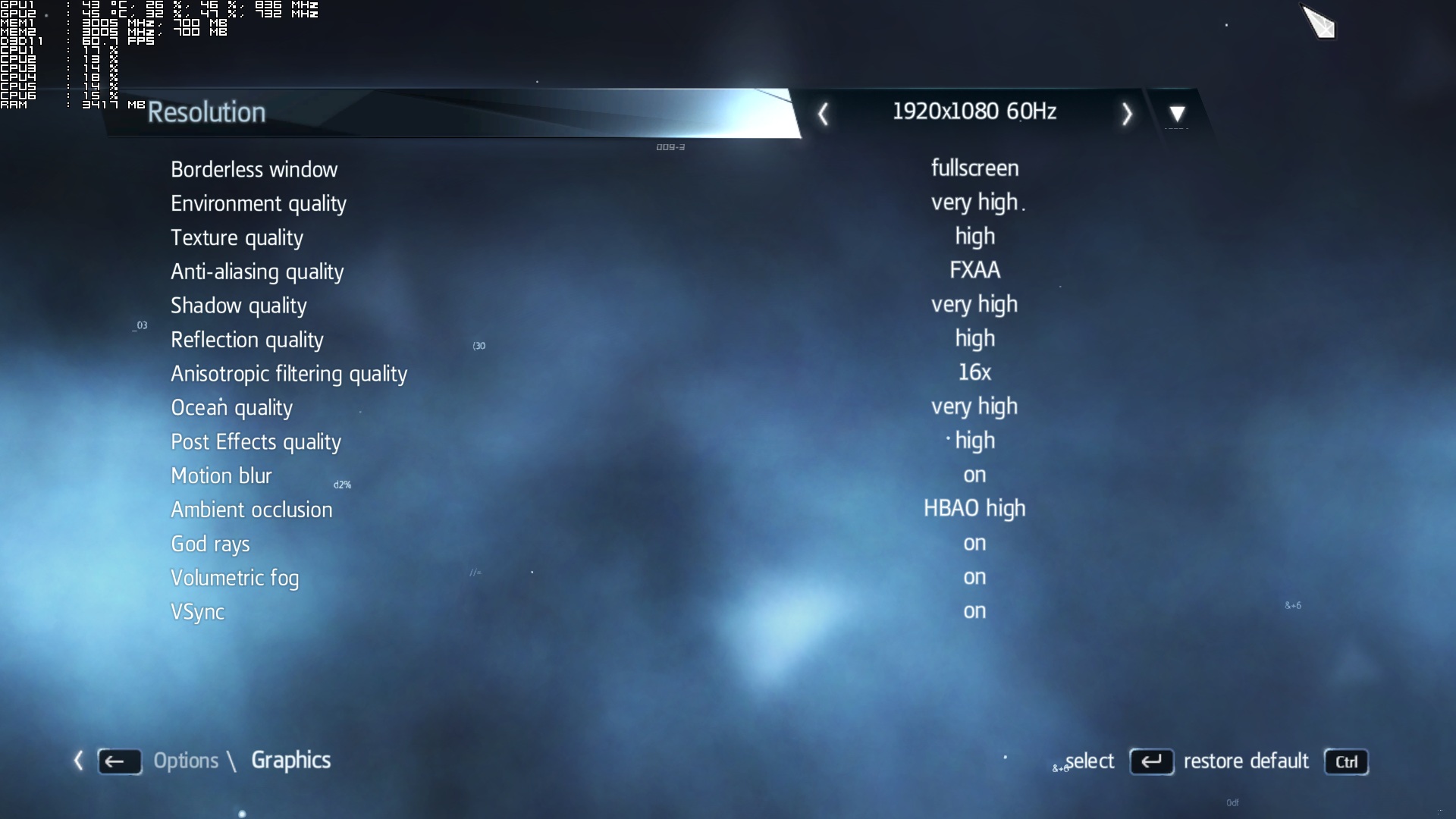 Graphics wise, Assassin’s Creed: Rogue does not look as sexy as we’d hoped. The game packs – for the most part – great textures, however everything (from the lighting system to the environments themselves) feels outdated. In addition, we noticed various LOD shadowing issues that should not be present in the PC version. And while the ocean itself and the sea battles are quite good, they are not as good as those of Black Flag.

All in all, Assassin’s Creed: Rogue feels like a mix between Assassin’s Creed III and Assassin’s Creed: Black Flag. In fact, Rogue is almost the same with the old-gen version of Black Flag. Ubisoft may have included a bit higher resolution textures on its PC version, but the game is not a looker for today’s standards. Despite that, Rogue is the only AC title that runs without performance issues even on older PC configurations, so at least we can congratulate Ubisoft Kiev for that. Oh, and like almost all AC titles, Rogue suffers from mouse acceleration issues.

Enjoy!“Only a mind free of impediments is capable of grasping the chaotic beauty of the world. This is our greatest asset.” 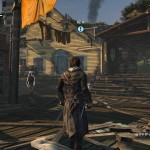 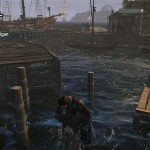 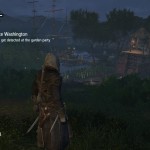 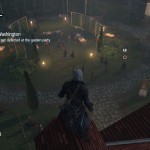 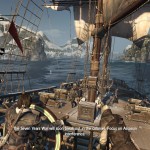 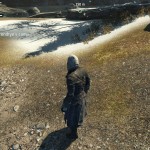 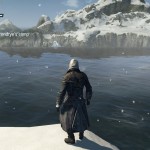 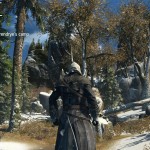