Alan Wake is a game that a lot of PC gamers have been waiting for. Some people think that the game changed from an open-world title to a linear horror action adventure due to X360’s exclusivity, but that is not true. First,  we’ve seen open-world titles in X360 so Remedy wouldn’t have any – technical – issue with developing such a title for Microsoft’s console. Truth is that the open-world tech demo simply didn’t work. It was cool but as a horror game, it just couldn’t work. Therefore, Remedy decided to make it more linear and offer the experience they have been targeting for all this time. Quick forward two years and here we are, with its PC version finally hitting our platform. Alan Wake has been released for the PC, so it’s time now to see how Remedy’s little gem performs on a modern-day PC.

As usual, we used a Q9650 @ 4.2 Ghz with a GTX295, 4GB of RAM, Windows 7 64bit and the latest version of Nvidia’s ForceWare. Currently, there is no SLI profile for Alan Wake, but you can force it via FEAR 2’s SLI profile. The good news is that SLI scaling with this profile is amazing. There are areas were the scaling gets halved but overall, this SLI profile does wonders. We are talking about 90% better performance so yeah, this profile is ideal for all those with old GPUs, running in SLI mode. The downside though is that it introduces various artifacts, especially when enemies and fog are on-screen. Nvidia and Remedy are working on it and a patch/fix will hopefully be released in the coming days or weeks.

Alan Wake PC’s requirements are quite high. Although the game offers a variety of graphical options, gamers can’t disable completely AA to gain some extra performance. A GTX275 can run the game with 30-35fps at 1080p with max settings and 2X AA. Ironically – and given its slow-paced nature – Alan Wake PC feels smooth even with a low framerate. This is something we’ve seen in both Crysis and Dirt 2. Crysis feels quite smooth even at 30fps, whereas Dirt 2 feels smooth at 40fps. This is mainly due to the clever motion blur techniques that were used to both titles, and Alan Wake has a similar feel to Dirt 2. Obviously, there is a difference between 30fps and 60fps. However, the game is playable even at 30fps, while at 40-46fps it feels quite smooth. 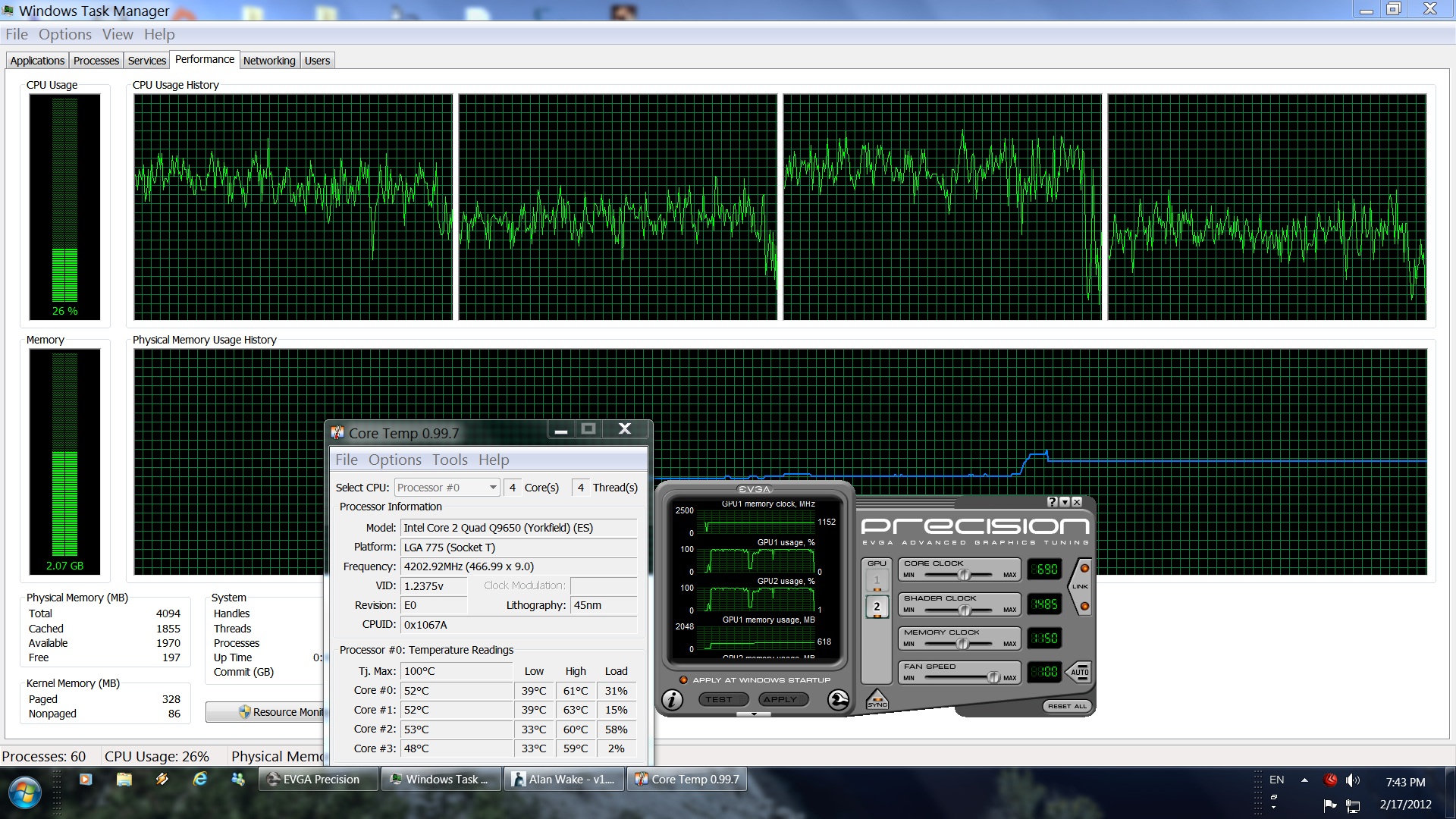 Remedy has stated that the game takes advantage of quad-cores, and they were partially right. As we can see, Alan Wake PC scales well with four cores and there is a 5-10fps difference between a dual-core and a quad-core. Still though, we’ve expected a bigger difference between these two setups, as both Deus Ex: Human Revolution and Battlefield 3 showed significant gains with quad-cores (15+ fps). Moreover, we can see that none of our four cores was maxed out. Sure, a 100% usage in all cores could possibly damage some CPUs and introduce crashes, but we were hopping for at least 80-90% usage. But make no mistake; you’ll definitely notice an increase in your overall performance. However, we’d expected a bit more from Alan Wake’s multi-threaded capabilities.

Alan Wake PC also loves CPUs with higher frequencies. In order to avoid any GPU limitations, we tested Alan Wake at low settings and at 720p. Our GPU usage with those settings was around 65%. Since we weren’t GPU limited with those settings, we could easily notice the results of our CPU experimentations. When we tried to run the game at the default clocks of our Q9650, we noticed a 10-12fps hit. Ironically, a dual-core at 4.2Ghz offers a ‘smoother’ gaming experience than a quad-core at 3.0Ghz. Now if the engine could take further advantage of the additional cores, we could see better results with the default quad-core (compared to the overclocked dual-core). 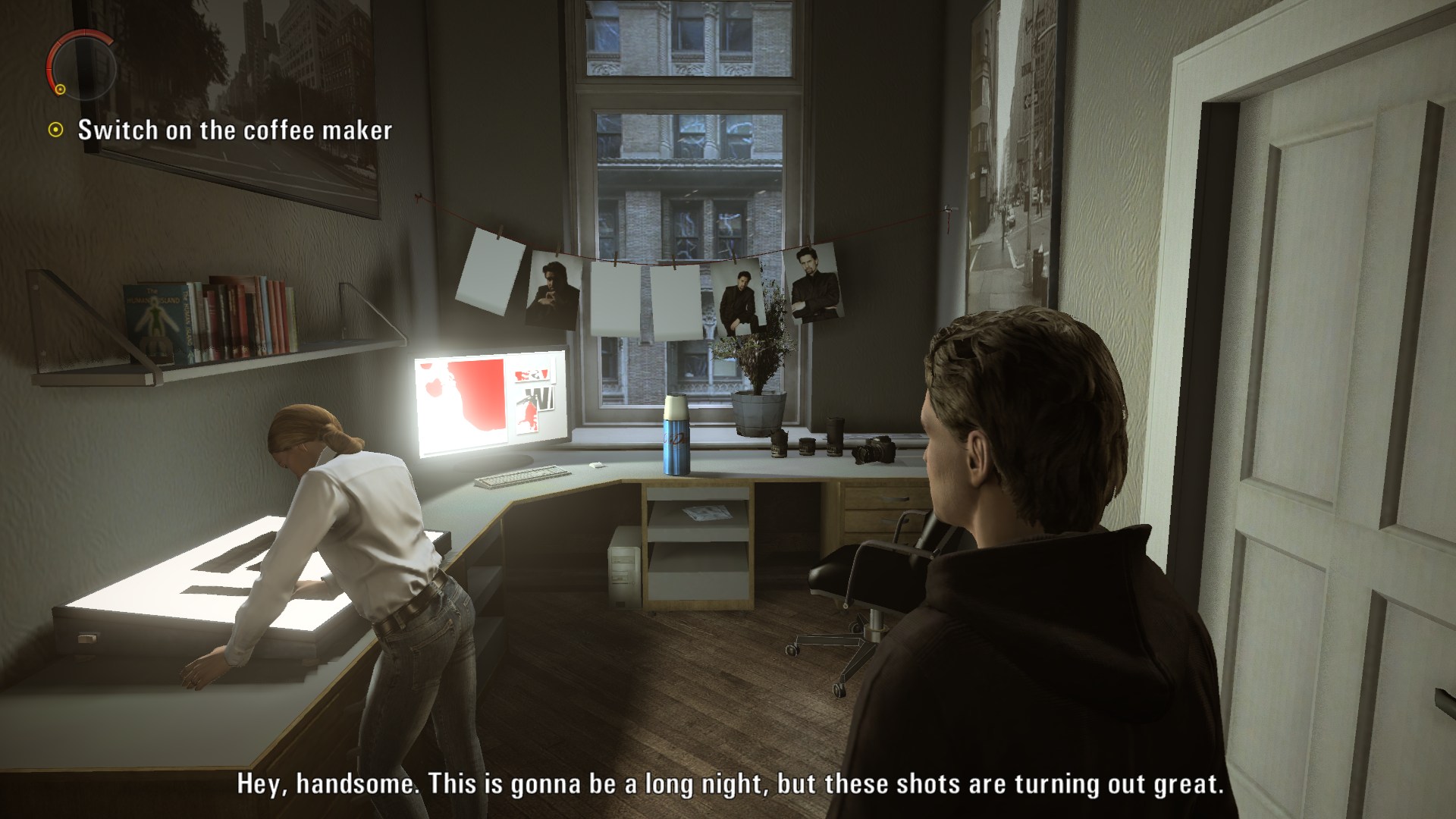 Graphics wise, Alan Wake PC looks great. There are some low-res textures here and there but overall, the game looks amazing and better than the X360 version. Although Remedy haven’t improved the animations and facial expressions of the game’s characters, they did implement some new graphical features in the PC version – like the GodRays that can be enabled at all times – and we should congratulate them. Other developers, start taking notes; this is how you port a console game to the PC. Moreover, there’s a FOV slider and FXAA does an amazing work at smoothing out the game’s jaggies, although it introduces a slight blur effect. Unfortunately, we could not get SMAA Injector to work with Alan Wake. SMAA Injector smoothes out jaggies without introducing any blur effect, so kind of hope that more developers will start using it.

All in all, Alan Wake PC is an astounding game that looks and performs great. Remedy did an excellent work, although we’d wish for something a little more from the game’s textures and multi-threaded capabilities. The game feels smooth even at 40fps, and a GTX275 is sufficient for high settings at 1080p. Although SLI is not working ideally right now, Nvidia and Remedy are working into fixing it. Oh, and AMD has released a CrossFire profile for the game that does wonders, so make sure to get it if you are owners of a CrossFire system. 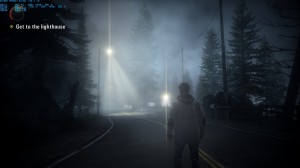 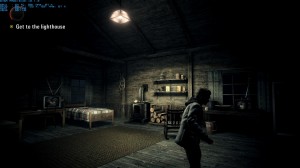 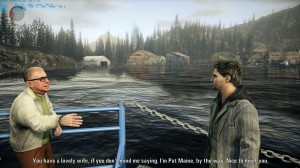 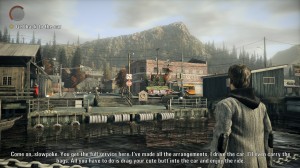 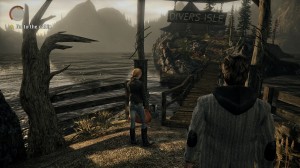 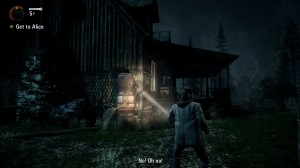 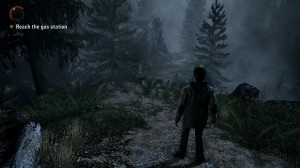 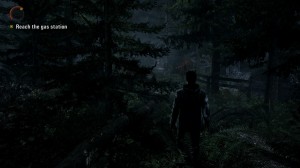 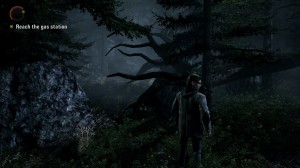 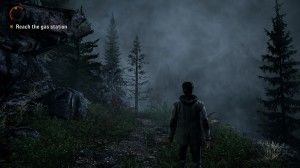 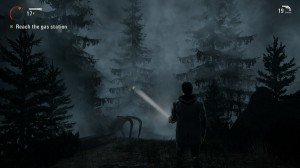 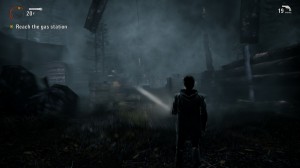