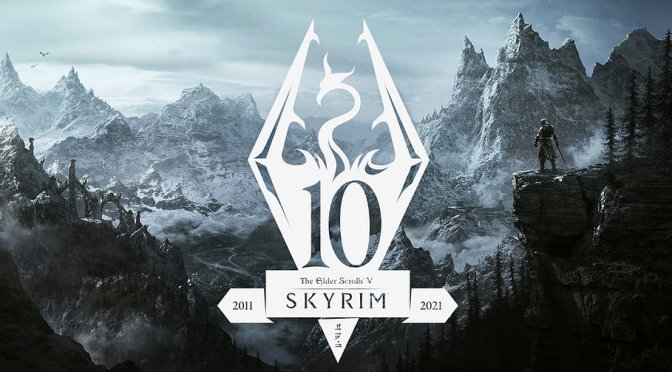 Bethesda has just released the Anniversary Edition Update for The Elder Scrolls V: Skyrim Special Edition. This Update is 5.3GB in size, and adds four new Content Club DLCs. Additionally, this update brings some performance optimizations, although it may also break compatibility with numerous mods.

Going into more details, the four free Content Club DLCs are Saints & Seducers, Rare Curios, Survival Mode and Fishing. In Survival Mode, players must wear warm gear and seek shelter in cold climates to keep from freezing to death, as well as mind their hunger and exhaustion on top of the usual threats like pesky bandits and ambushing dragons.

The Elder Scrolls V: Skyrim Anniversary Edition Update 1.6 also packs minor art and lighting fixes. Not only that, but it features bug fixes and balance updates to a number of Creations. 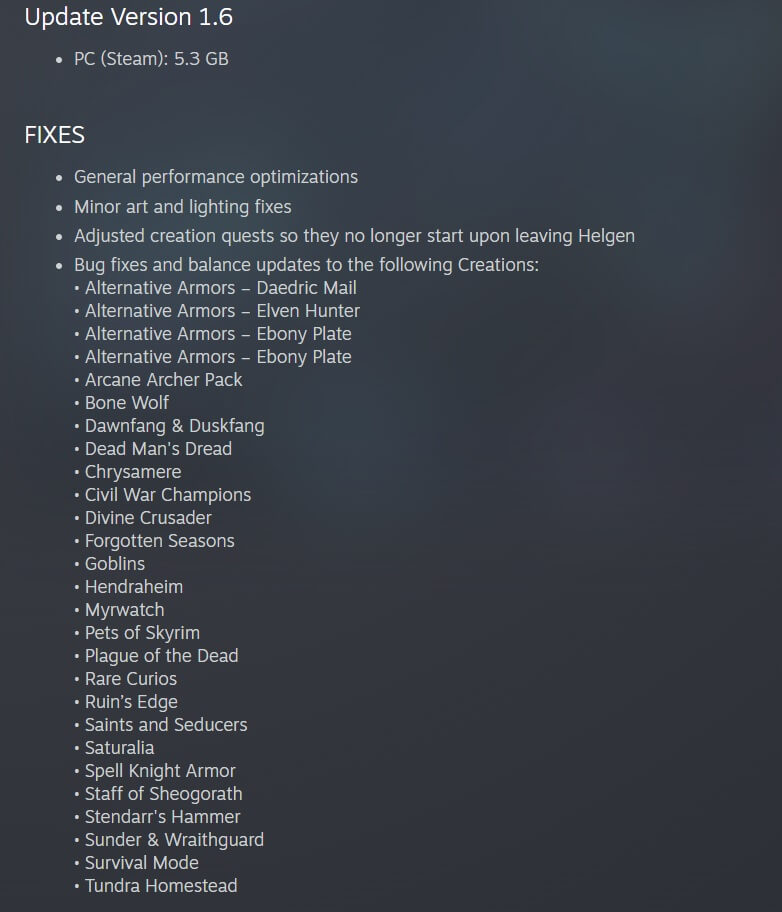