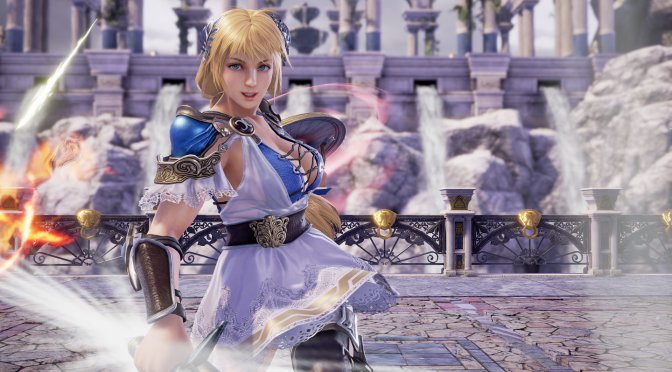 Following the removal of Denuvo from Tekken 7, Bandai Namco has also released this controversial anti-tamper tech from SOULCALIBUR VI. Alas, this is the second fighting game from Bandai Namco that does no longer support Denuvo.

SOULCALIBUR VI came out in 2018 on PC, meaning that it took the publisher more than three years in order to remove Denuvo.

As we’ve already said, the removal of Denuvo is most likely due to the compatibility issues that are present on Intel’s latest Alder Lake CPUs. Thus, PC gamers should be thanking the blue team for enjoying these “Denuvo-less” games.

It will be interesting to see what other games will drop support for Denuvo. A few days ago, EA and Warner Bros removed Denuvo from Star Wars Jedi: Fallen Order and Injustice 2, respectively.