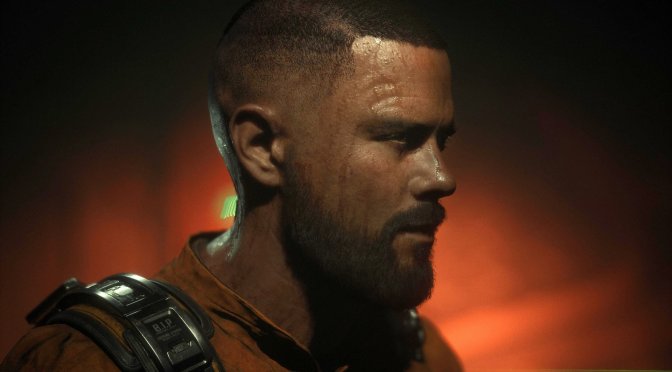 KRAFTON has just released the new third-person action horror game, The Callisto Protocol. Powered by Unreal Engine 4, it’s time now to benchmark it and see how it performs on the PC platform. 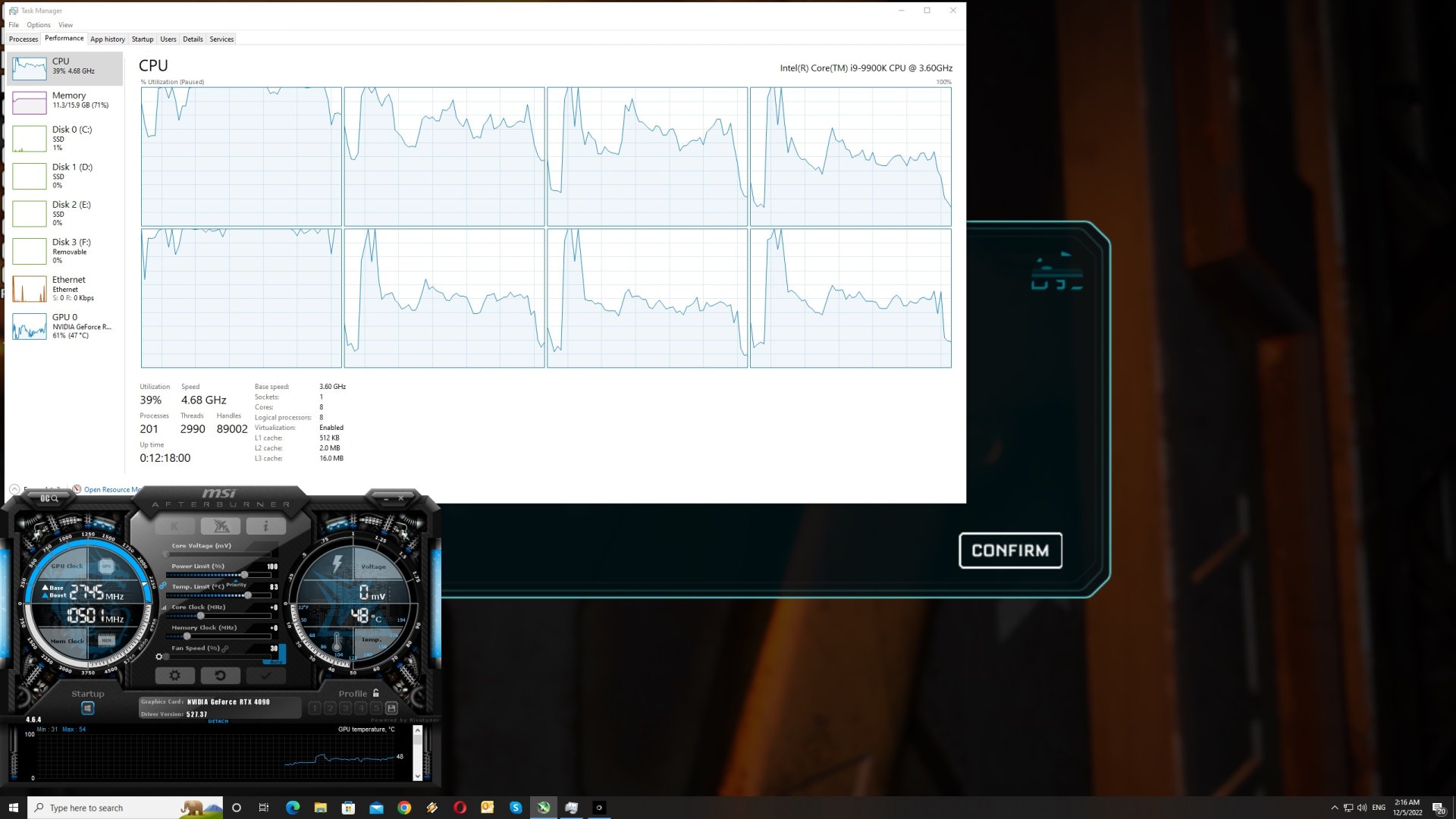 Striking Distance Studios has added a few graphics settings to tweak. PC gamers can adjust the quality of Shadows, Volumetrics, Particles, Meshes and Textures. There are also options to enable/disable Motion Blur, Depth of Field, Subsurface Scattering, Screen-Space Reflections and Physical Refractions. Unfortunately, and since this is an AMD-sponsored game, there is only support for FSR 2. Say what you want about NVIDIA but most of the NVIDIA-sponsored games have support for AMD’s upscaling tech. On the other hand, most AMD-sponsored games do not offer support for DLSS 2. 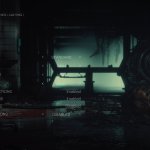 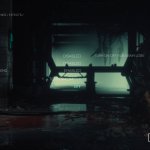 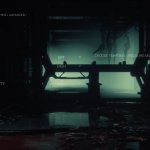 As we’ve already reported, The Callisto Protocol has some Ray Tracing effects. Striking Distance Studios has used Ray Tracing to enhance the game’s Shadows, Reflections and Transmission. However, these RT effects come with a huge CPU and GPU performance hit. Not only that, but the RT shadows are pixelated (you can easily notice this during the benchmark sequence). Add to this the fact that the game cannot take full advantage of modern-day CPUs, and you got yourself an unoptimized mess with RT enabled. Therefore, and at this point, we suggest avoiding Ray Tracing like the plague, even if you own high-end CPUs and GPUs.

The Callisto Protocol features a built-in benchmark tool which appears to be really taxing. Therefore, for both our CPU and GPU tests, we used it. In-game performance appears to be better, however, there might be some sequences that are as demanding as the benchmark sequence.

In order to find out how the game scales on multiple CPU threads, we simulated a dual-core, a quad-core and a hexa-core CPU. Without Hyper-Threading, our simulated dual-core system had numerous stutters. However, when we enabled HT, we were able to almost get a 60fps experience at 1080p/Max Non-RT Settings. Thus, and despite the game’s inability to take full advantage of modern-day CPUs, PC gamers won’t need a high-end CPU in order to enjoy it. Again, this is for the rasterized version. 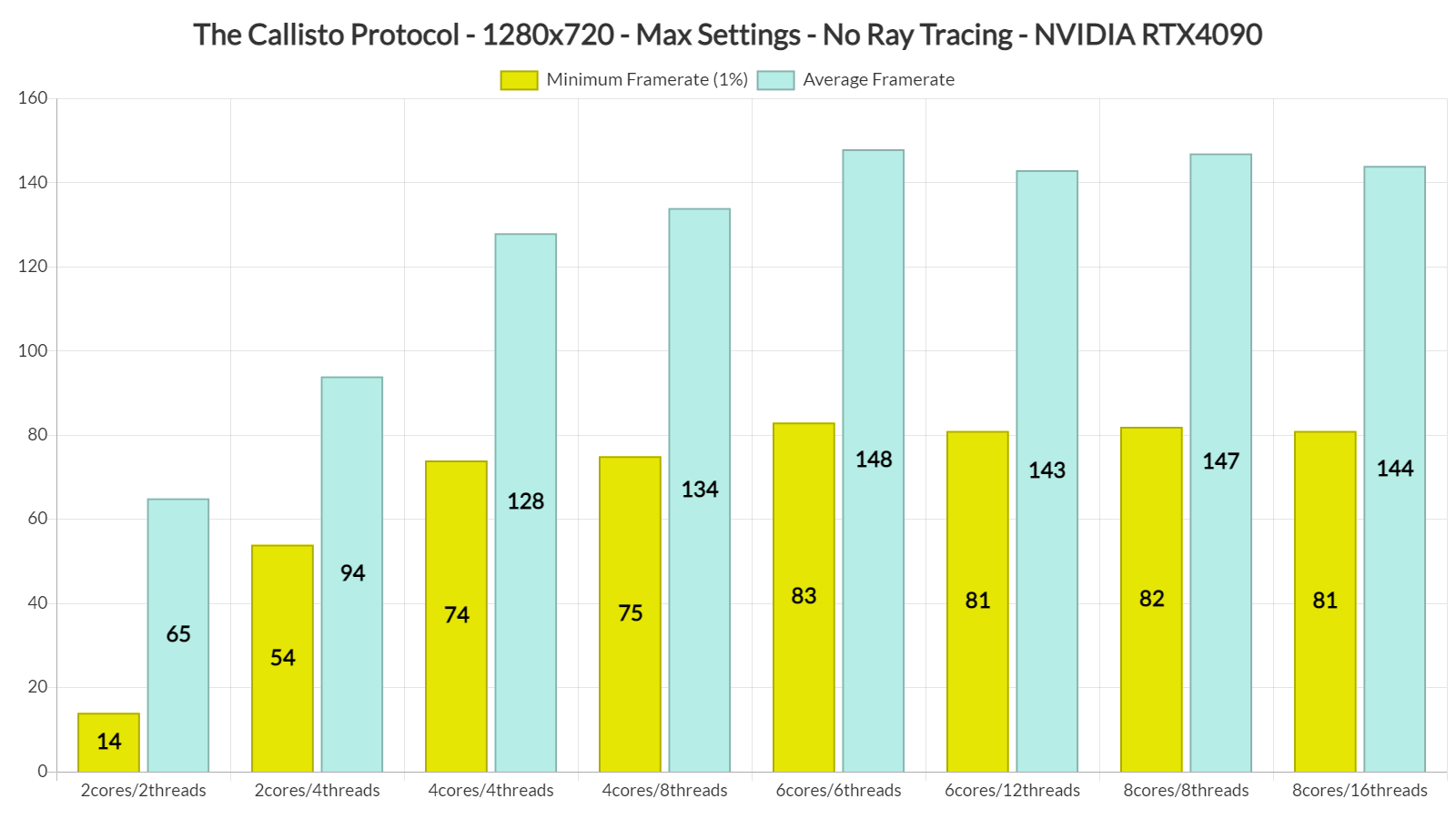 The Callisto Protocol can be easily described as a GPU-bound title. At 1080p/Max Non-RT Settings, the only GPU that was able to provide a constant 60fps experience was the RTX4090. And while for the most part our RTX2080Ti, RTX3080 and AMD RX 6900XT were able to provide high framerates, they were all dropping frames in two specific scenes. 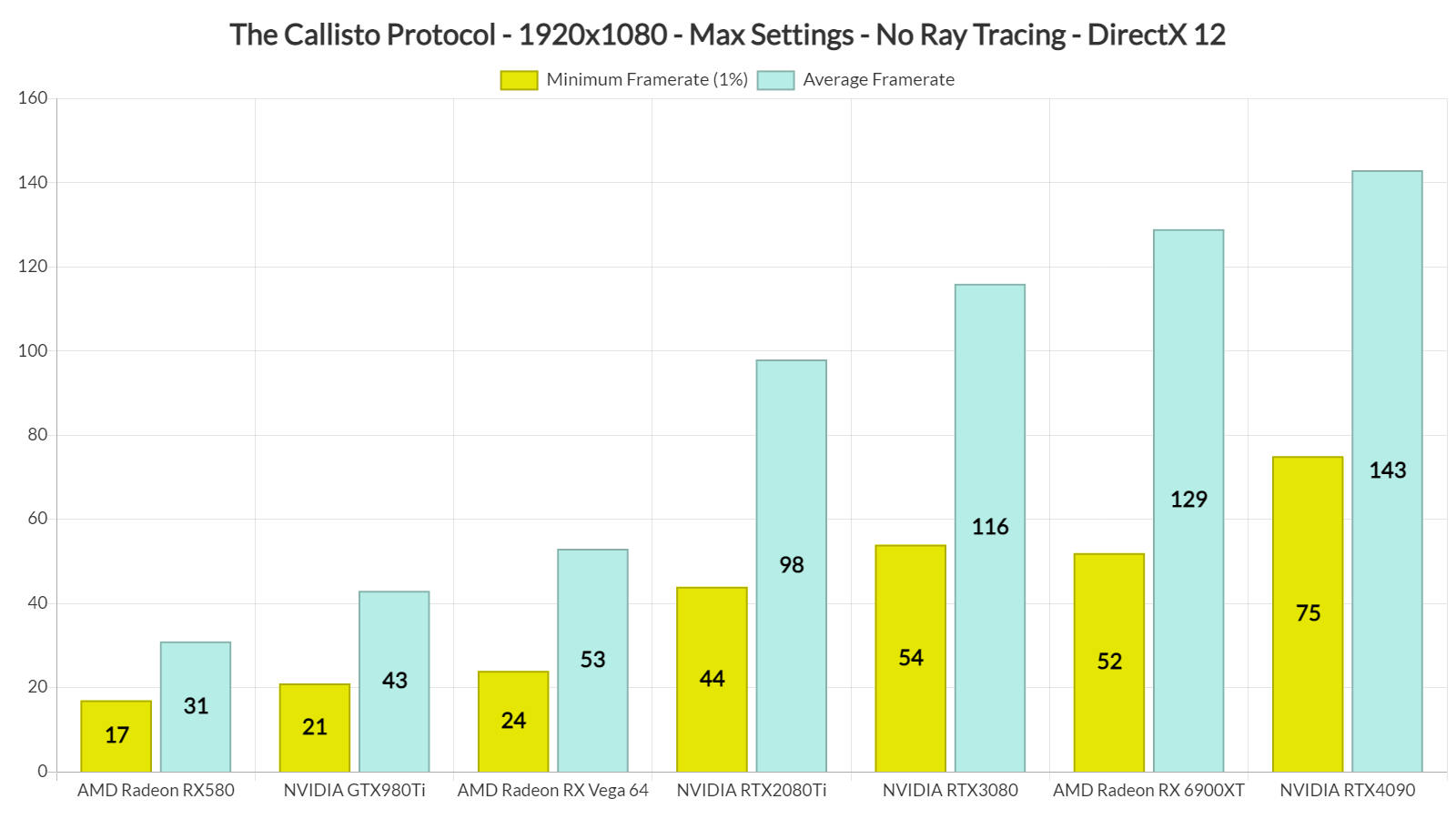 It’s also worth noting that the GTX980Ti, RTX2080Ti and RTX3080 ran the game faster in DX11. So, if you own an old NVIDIA GPU, we suggest using DX11. However, the RTX4090 runs the game significantly faster in DX12. This is the first time we’re seeing such a thing on NVIDIA’s hardware (we triple-checked our results/benchmarks and yes, DX12 is better on the RTX40 series). The RTX2080Ti was also always crashing at 4K in DX12. As for AMD’s hardware, all of its GPUs performed better in DX12. 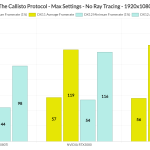 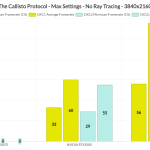 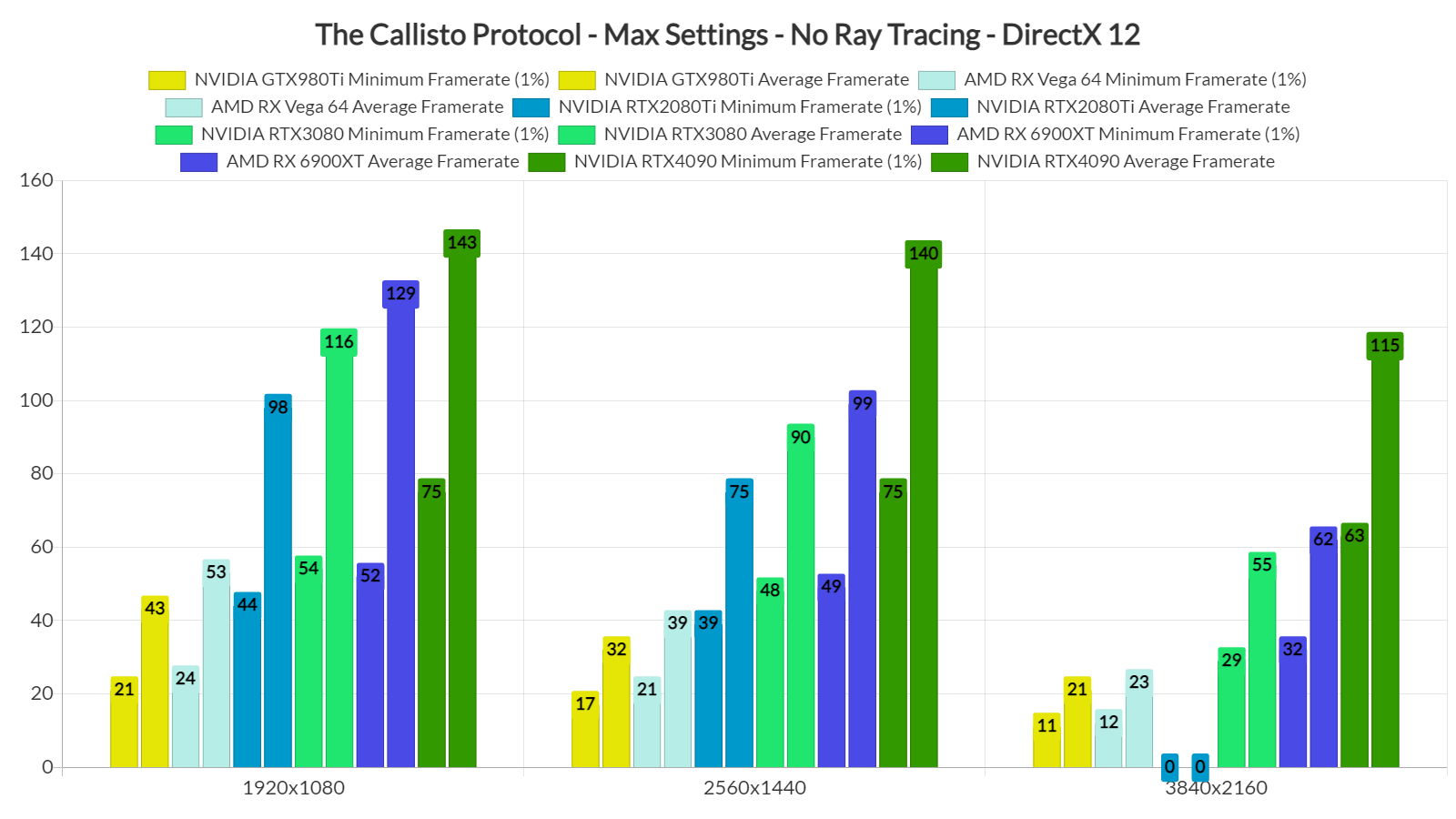 Graphics-wise, The Callisto Protocol looks absolutely beautiful. This game features some of the best in-game characters we’ve ever seen, and its environments are also full of details. Seriously, this is a graphical powerhouse, and everything looks top-notch. This is easily one of the best-looking PC games of 2022. And while it would definitely benefit from some additional optimizations, it at least looks stunning.

Before closing, we should also talk about the game’s stuttering issues. Although Striking Distance Studios addressed the game’s shader compilation stutters, there are still stutters that occur when you explore the environments (or when a scripted event happens). So yeah, don’t expect a silky-smooth gaming experience.

All in all, The Callisto Protocol has some optimization issues. Although it does not require a high-end CPU, the game currently cannot take full advantage of modern-day CPUs and as such, you’ll have a choppy experience whenever you enable RT. The game also appears to have some unoptimized scenes that can bring powerful GPUs to their knees. And then we have the stutters that can occur during scripted events or when exploring the game’s environments. Thankfully, the game looks incredible, so that’s at least a positive thing. K&M also appear to be working well, and there are proper on-screen indicators. Let’s hope that Striking Distance Studios will optimize the game via some post-launch updates! 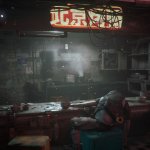 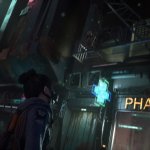 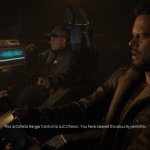 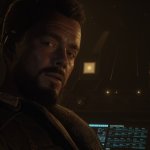 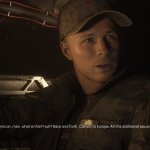 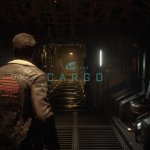 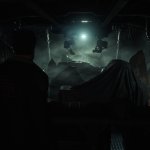 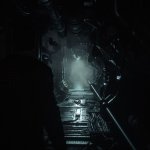 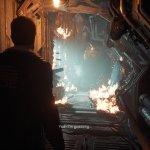 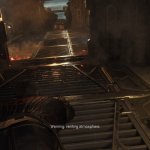 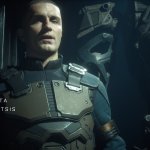 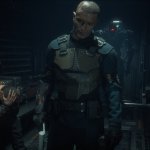 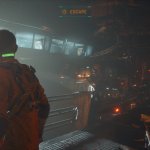 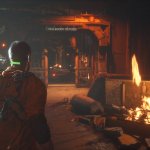 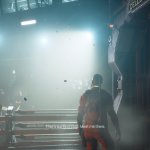