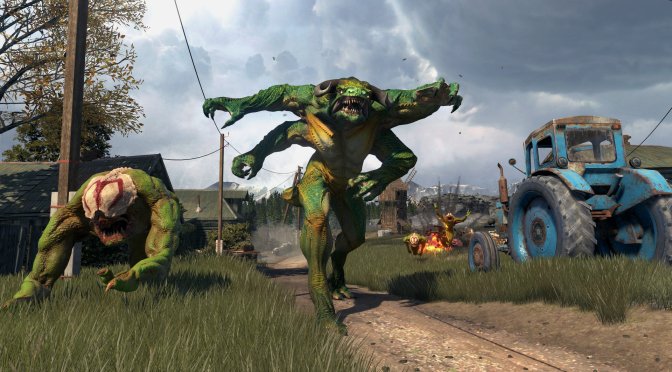 Timelock Studio and Croteam have released the first post-launch update for Serious Sam Siberian Mayhem. According to the teams, Update 1.01 fixes a bug that was causing regular micro-stutters on some machines.

After testing this patch, we can confirm that the game has fewer micro-stutters than before. It’s not 100% silky smooth and there are still some very minor stutters when panning the camera. There are also stutters when the game loads new enemies. Still, things are significantly better than before.

Alongside this fix, Patch 1.01 optimizes destructions (gibs) on certain enemies. It also resolves the soft lock in the final battle of the fourth level.

As always, Steam will download this update the next time you launch its client. Below you can also find its complete changelog. Lastly, our PC Performance Analysis for this game will go live this weekend.