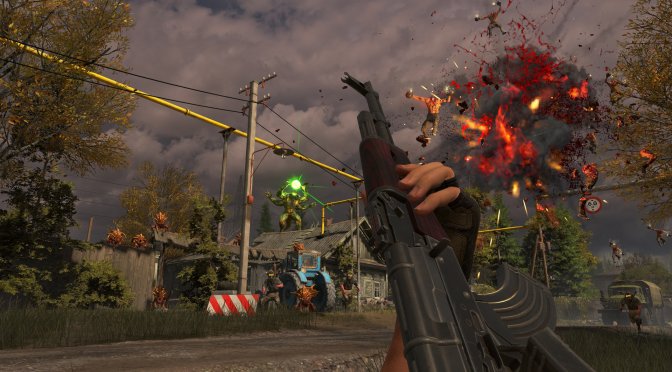 Below you can find a video in which we showcase these stuttering issues. Pay close attention to the frametime graph. As you will see, there are spikes even when you simply turn/move the camera.

Serious Sam Siberian Mayhem is a fast-paced action game and these stutters can literally destroy your gaming experience.

We’ve already informed Devolver and Croteam (the teams told us that they are currently investigating these stuttering issues). Also, and due to these issues, we’ve decided to delay our PC Performance Analysis until they are fixed.