Blizzard has released a brand new update for Overwatch that finally enables cross-play between consoles and PC. Do note that in order for this to work, all console players will have to make a Battle.net account and link it to their console account.

Additionally, everyone who logs into Overwatch by the end of 2021 will receive a Golden Loot Box to celebrate. Not only that, but the June 22nd Update clears the Recent Players and Avoided Players lists.

Alongside these additions, the June 22nd Update comes with a number of maps and heroes tweaks and fixes.

As always, Battle.net will download this patch the next time you launch its client. Below you can also find its complete changelog. 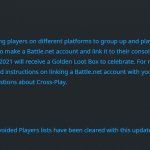 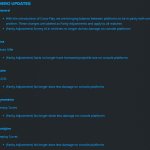 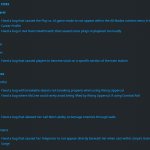