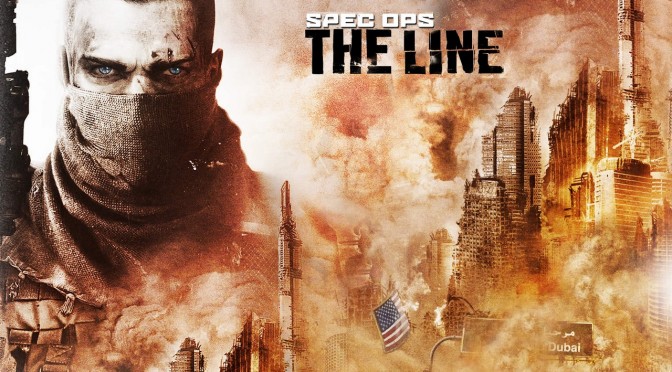 YAGER and Tencent have announced that they’re deepening their strategic cooperation through a new agreement involving additional investment.

The deal will see Tencent take a majority stake in YAGER. Additionally, the German game producer will maintain its independence. Furthermore, it will gain greater access to the tech giant’s development and other resources, along with strategic consultation. The existing company structure and management will also remain with no changes.

“Tencent’s new investment shows a great deal of trust in us and confidence in the huge potential behind the creative pivot of ‘The Cycle’, our high-stakes PvPvE shooter. For us, the majority stake means we have the resources to expand the studio and the games in development. With Tencent we now have a powerful, globally operating partner to support our strategic plans for YAGER.”

The two companies first joined hands last year, when Tencent acquired a minority stake in YAGER. The German studio, founded in 1999, has developed several hit games, including a futuristic combat flight-simulation – aptly called “Yager” – and “Spec Ops: The Line”, a third-person shooter that stood out not just for engaging gameplay, but also for the moral decisions’ players had to make. The studio currently has competitive quest shooter, “The Cycle,” in Early Access. The new version with extensive gameplay changes has just recently started into an alpha test, more information will follow. YAGER is among the top 10 of Germany’s largest development studios, with a staff of around 140.