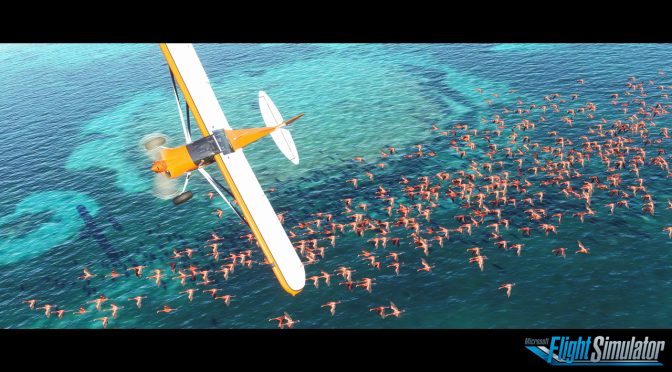 Microsoft has released a brand new update for Microsoft Flight Simulator in which it performed some optimization for the initial full download of the title so the base game is only 83GB instead of +170GB.

Update 1.16.2.0 implements the new AIRAC cycle 2105 and FAA data for its navdata solution. Moreover, it fixes a crash and other issues when selecting a parking space as arrival and no set departure. Additionally, it improves live traffic stability.

It’s also worth noting that Patch 1.16.2.0 reduces weather data bandwidth. Furthermore, it improves precision of live snow coverage and decreases structural icing rate by a factor of 15 for severe icing.

As always, Microsoft Store and Steam will download Patch 1.16.2.0 the next time you launch their clients. You can also find its complete changelog here.