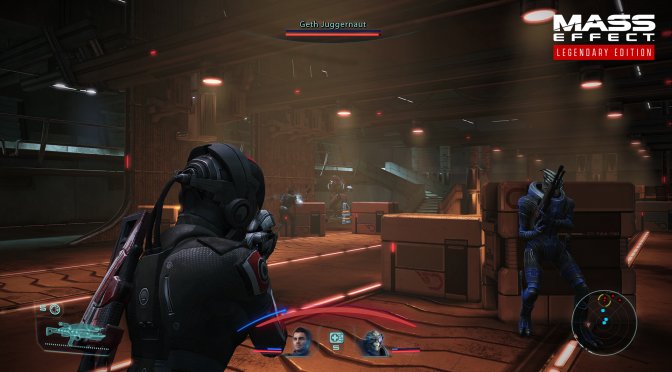 Going into slightly more details, this unofficial patch fixes some notorious bugs. For instance, it fixes the random medigel activations, and Corporal Toombs thinking Shepard was on Akuze. Moreover, it fixes the UNC: Besieged Base elevator news bug.

Furthermore, it restores the twinkling on the Galaxy Map indicating a POI in asteroid belts. It also introduces matching colors for the armor sets of various mercenaries and pirates.

This unofficial patch is 580MB in size and you can download it from here. In order to use it, you’ll also need the ME3Tweaks Mod Manager.