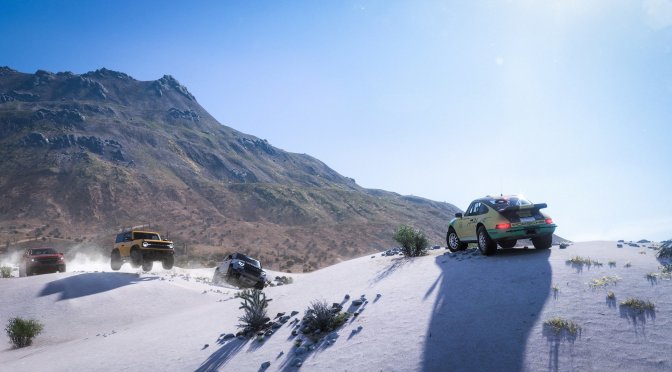 As promised, Playground Games has just released a new update for Forza Horizon 5 that adds support for Ray Tracing, DLSS 2 and FSR 2.2. This patch is 10GB in size on PC, and will be automatically downloaded from Steam or Microsoft Store.

Below you can find the complete changelog for this latest update. We’ll also benchmark these new RT effects, alongside DLSS 2 and FSR 2.2.