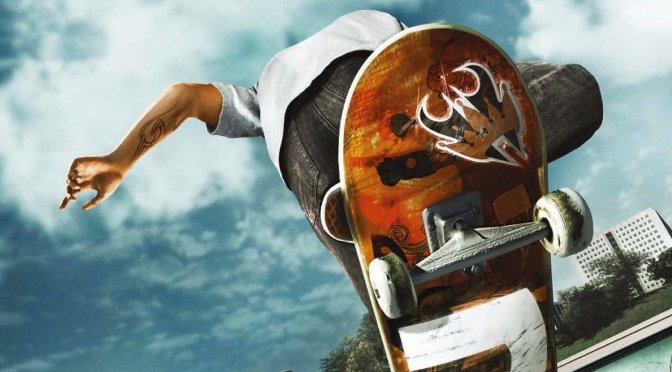 It appears that the first pre-alpha gameplay footage for Skate 4, which is now known as skate., has been leaked online. This pre-alpha gameplay video will give you an idea of what the developers have been working on this past year.

This is Skate 4 pre-alpha footage. This is in line with what I've heard about where the game is at from multiple people. They're trying to get the feel right, which is probably the most important aspect of a Skate game. https://t.co/AXNV2Agk6z pic.twitter.com/nUINhghxLg

Unfortunately, we don’t know much about this new Skate game. For what it’s worth, Electronic Arts has already confirmed that the game will release on PC. However, there isn’t any ETA on when it will come out.

My guess is that EA will take this pre-alpha gameplay video down soon, so watch it while you still can. Naturally, we’ll try to update this article with additional video links once they become available.