Electronic Arts and DICE announced that Update 2.1 for Battlefield 2042 will release tomorrow, September 27th at 08:00 UTC. In addition, the teams shared its full patch notes.

According to the changelog, Patch 2.1 has a reworked version of Renewal which promises to bring an improved gameplay flow, new cover, terrain improvements and shorter distances between flags. Furthermore, DICE has made improvements to reduce instances of mouse input latency. Additionally, there are balance tweaks for Attack and Transport Helicopters, and the Nightbird.

It’s also worth noting that Update 2.1 will introduce the Polaris RZR. Players will be able to jump into this lightweight buggy with a teammate and zip across the Battlefield, surprising enemy infantry or gaining new, tactical positions.

As always, Origin will download this patch once it becomes available tomorrow. Below you can also find its complete changelog. 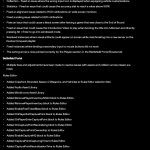 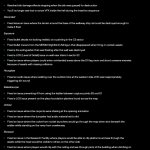 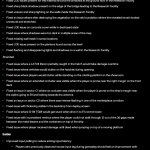 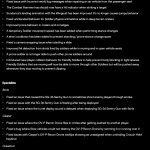 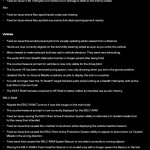 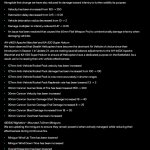 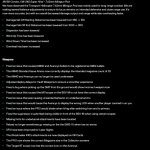