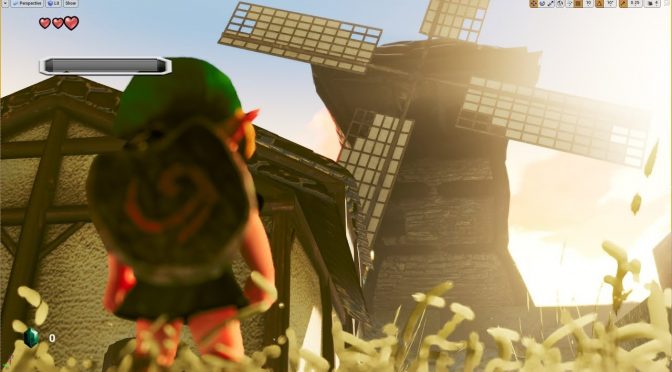 Back in 2015, CryZENx showcased The Legend of Zelda: Ocarina of Time’s Kakariko Village in Unreal Engine 4. And now, after almost two years of additional work and improvements, CryZENx made this map available to everyone.

As with most of CryZENx’s Unreal Engine 4 recreations, this one looks really cool. Naturally, this should be considered a tech demo, showing what a possible remake of this legendary console RPG could have looked like in Epic’s latest engine.