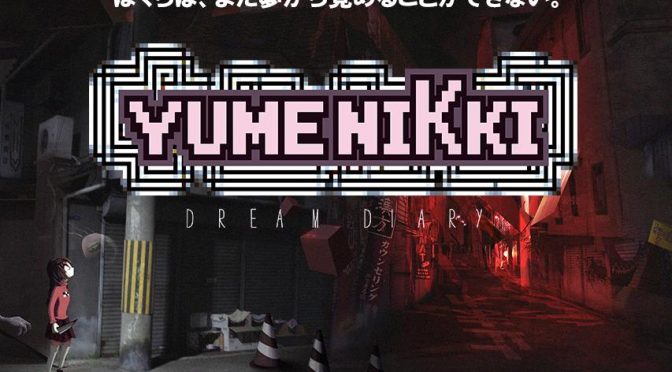 Yume Nikki is a free indie cult horror game created by RPGMaker and the first screenshots for its sequel, Yume Nikki Dream Diary, have just surfaced. Yume Nikki is a game in which you traverse the extremely dark world inside a dream and Dream Diary aims to expand its universe.

While we don’t have any additional details, we do know that KADOKAWA will release Yume Nikki Dream Diary in Japan on February 23rd.

Yume Nikki is a very unique title that has become one of the most well-known indie games to come out of Japan. It is unlike any other RPG especially in the fact that there really is no action or dialogue to speak of.

The first game is currently available for free on Steam, so go ahead and take a look at it. 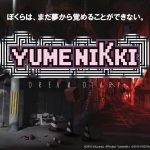 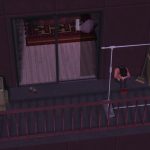 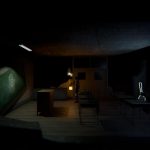 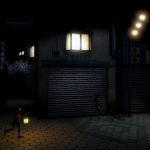 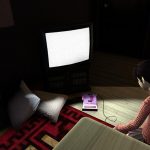