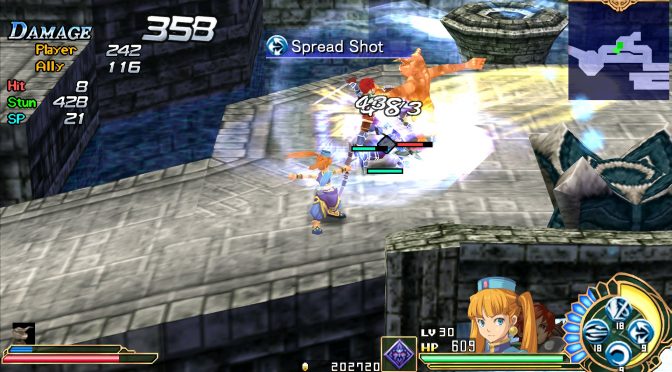 XSEED Games has announced that Ys SEVEN, developer Nihon Falcom’s first entry in a new generation of its beloved series of action RPGs, will launch on PC via Steam, GOG, and The Humble Store by Humble Bundle on August 30th. In order to celebrate this, XSEED Games will be offering this new JRPG with a 10% discount during its launch week.

Ys SEVEN is the first fully 3D entry in the Ys series that is set to provide a robust offering on PC compared to the original release on PSP system in 2010. The title will feature enhanced HD visuals at 60fps, controller support, and other improvements that should delight seasoned fans and new players alike as they explore the story of the kingdom of Altago.

Ys SEVEN features a combat system that involves a three-member battle party with the ability to swap among characters at will. Series veterans and newcomers alike can expect to be immersed in a rich, vibrant world containing over 30 hours of action-packed gameplay and an epic storyline wherein players must reunite the estranged five tribes who serve and protect the Five Great Dragons – deified beings who may well be the world’s last hope. 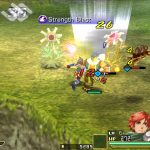 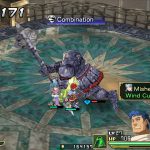 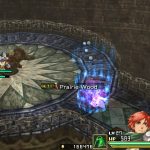 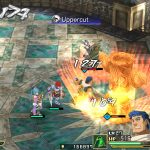 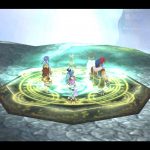 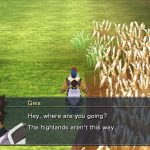 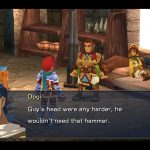