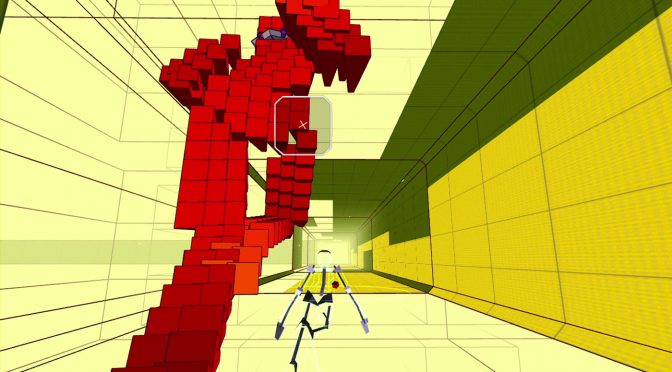 Enhance Studios posted on their Twitter page not to long ago a gif, teasing fans of a possible port to PC coming, only leaving us with two digits and no meaning – 8.9.~

A NeoGAF poster going by the name of Grief.exe spotted the Tweet that Enhanced Studios posted and also saw a very interesting comment reply by Dead End Thrills. Dead End Thrills replied to a comment saying: “He was extremly excited to finally bring Rez/Rez Infinite to PC which would support 4k with double the texture quality.” 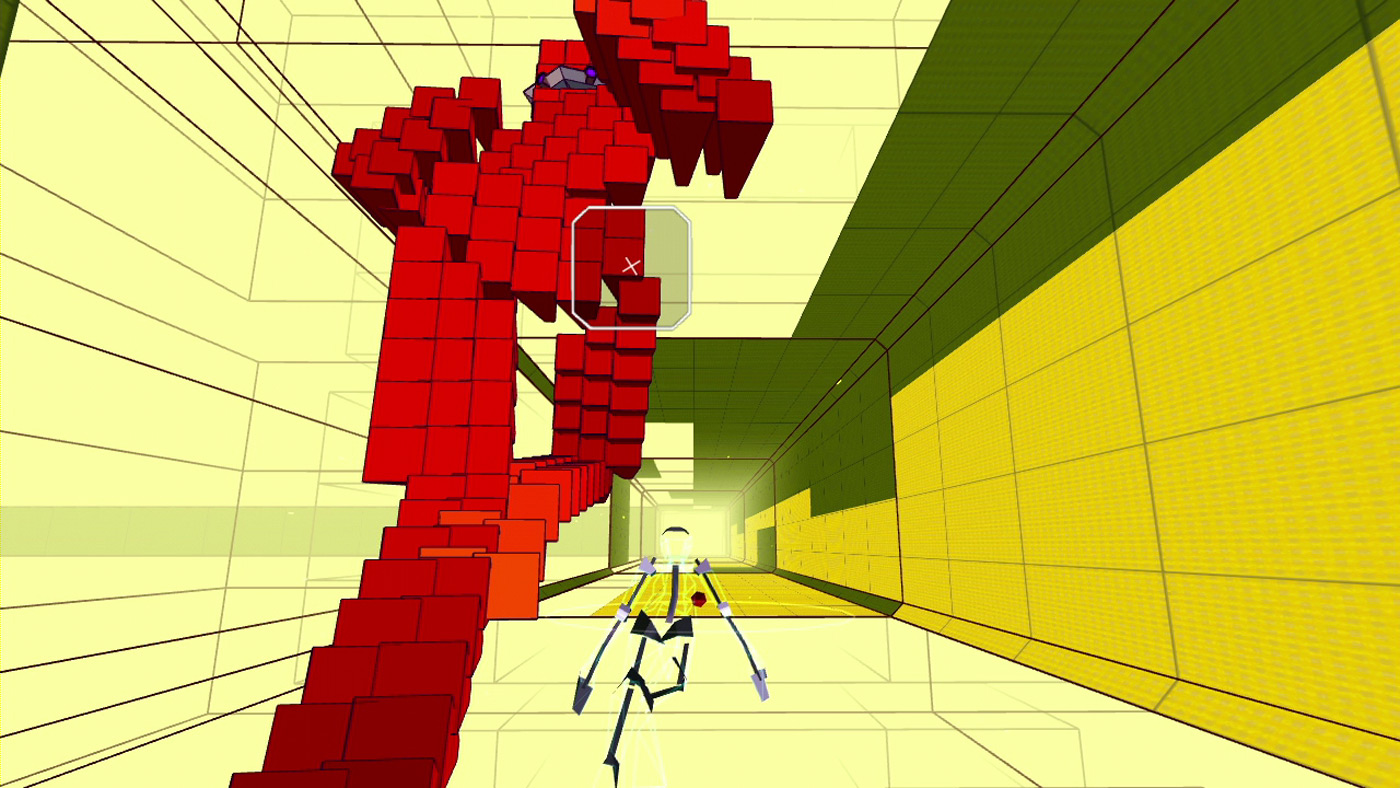 Unfortunately the comment was deleted perhaps due to Enhanced Games wanting a much more official announcement of the possible PC port. Speculation has circled to whether Enhanced Studios will eb announcing Rez infinite for the PC tomorrow or that the number ‘8.9’ actually means September 9th

Regardless, hopefully we can see a fully optimized Rez Infinite hit the PC as not many PC ports these days are optimized at all.
(looking at you Ubisoft)

The game has just been released on Steam!