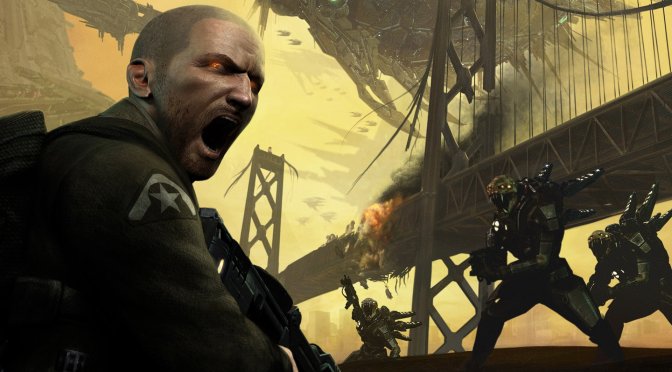 The team behind the best Playstation 3 emulator, RPCS3, has released a new version that brings major improvements to the Ratchet & Clank & Resistance games.

Now what’s really impressive here is that you can finally play the first two Resistance games with constant 60fps. While the 60fps patches for these games came out last year, it was impossible to run them at full 60fps. However, and thanks to this latest version, RPCS3 can finally run them.

Furthermore, this latest version of RPCS3 renders correctly the the particle effects in all Ratchet & Clank games. Moreover, it improves stability with a complete overhaul of the video memory manager. As such, the emulator will not crash now when your VRAM is totally consumed.

You can also download the latest version of RPCS 3 from here.