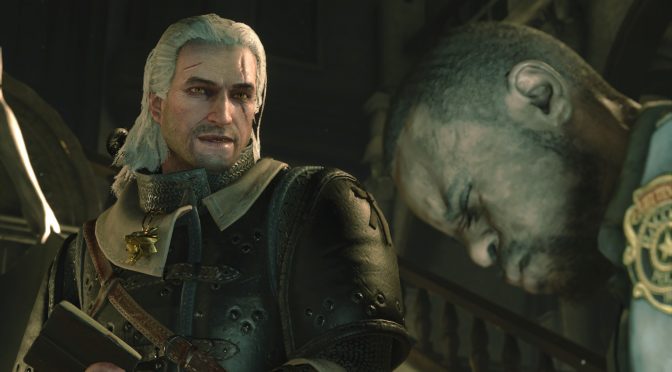 A few days ago, we informed you about a mod that allowed you to play as Ciri from The Witcher 3 in Resident Evil 2 Remake. And today, we are happy to report that Wiwilz released a new mod, allowing you to play as Geralt in Capcom’s third-person horror title.

Furthermore, the mod will remove Leon’s head. This basically means that this mod is not compatible with the other DLC costumes, except Arklay Sheriff. Also, Geralt’s swords will stay on his back while wielding the knife.

You can download this The Witcher 3 Geralt mod for Resident Evil 2 Remake from here. Do note that you will need  fluffyquack’s mod manager in order to install it.

Lastly, and in order to showcase this mod, Wiwilz has shared the following screenshots. 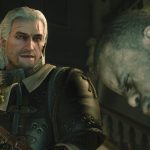 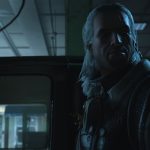 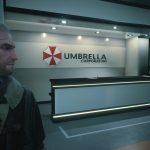